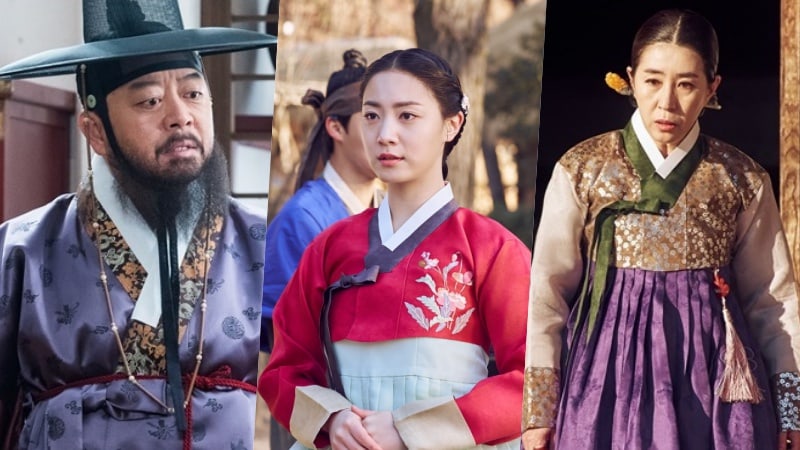 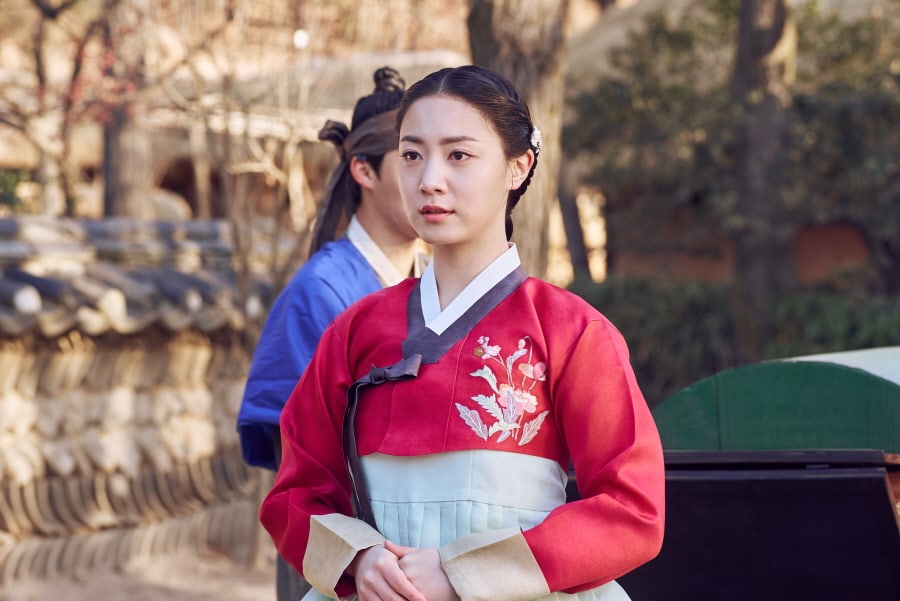 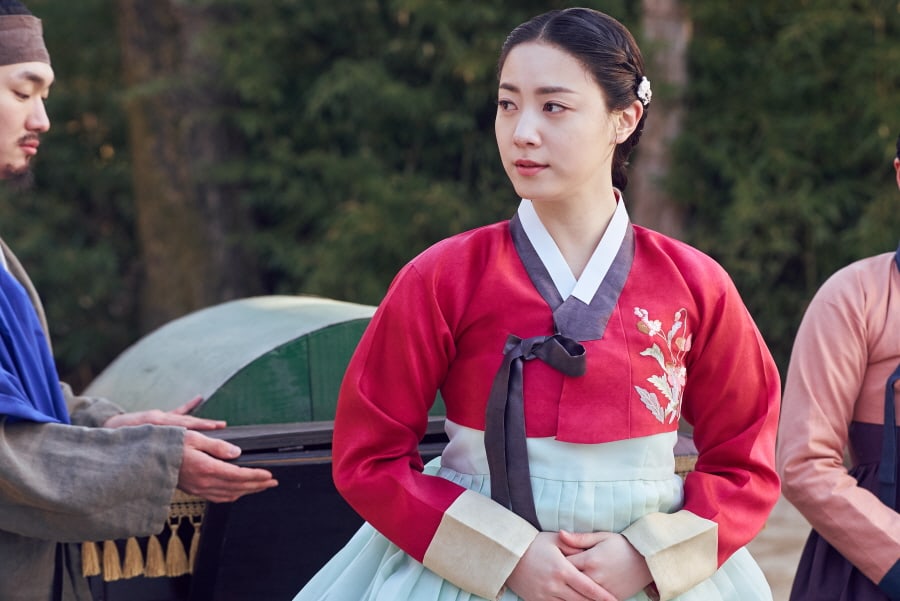 Ryu Hyoyoung will be taking on her first historical drama was Yoon Na Gyeom, the second daughter of a family of three sons and seven daughters. Filled with sorrow from never being noticed as a child, she grows up to become a woman who seeks power over love, and she navigates the world with an aura of cold charisma. 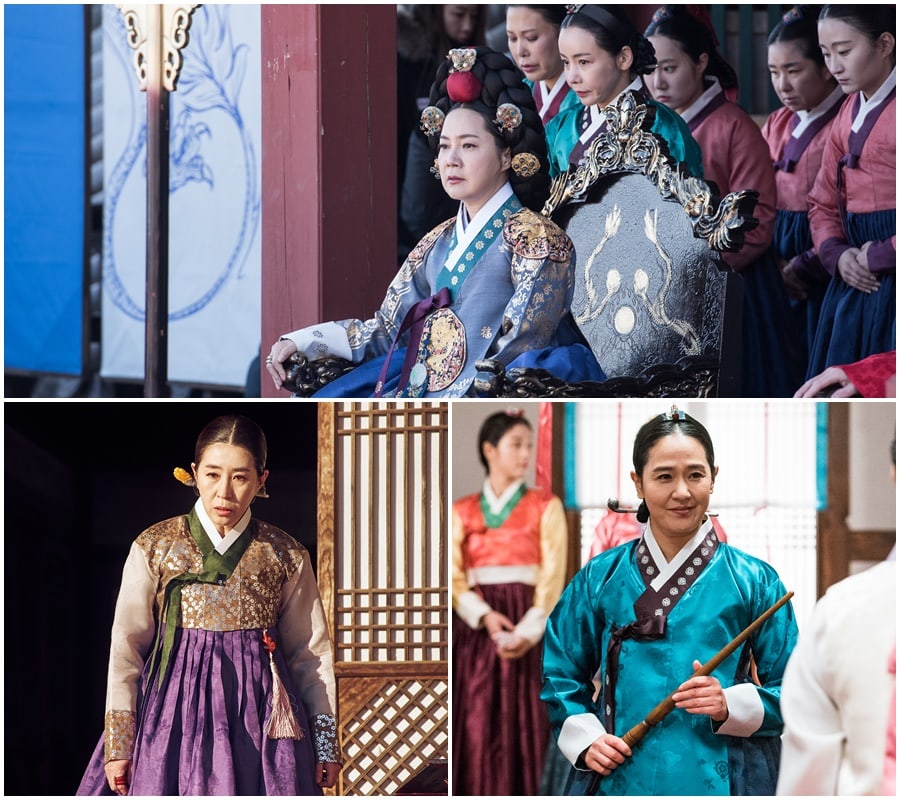 Three veteran actresses will be heightening the tension of the drama as three women in the palace who become players in a fierce battle to gain political power. Yang Mi Kyung will play High Queen Shim, the mother of Lee Hwi (Yoon Shi Yoon) and Lee Kang (Joo Sang Wook). Though many believe her to be a quiet and wise queen, she is actually a great tactician who uses spies to gather intelligence and win leverage.

Kim Mi Kyung will play the mother of the Ahn family, who puts her children in front of continuing the family lineage. As someone who married out of love, a rare case in that era, she teaches her daughter Ja Hyun (Jin Se Yeon) to seek out her own path of happiness. Lee Yeon Kyung will play court lady Yeon, whose character is shrouded in mystery but is set to play an important part in moving the story forward. 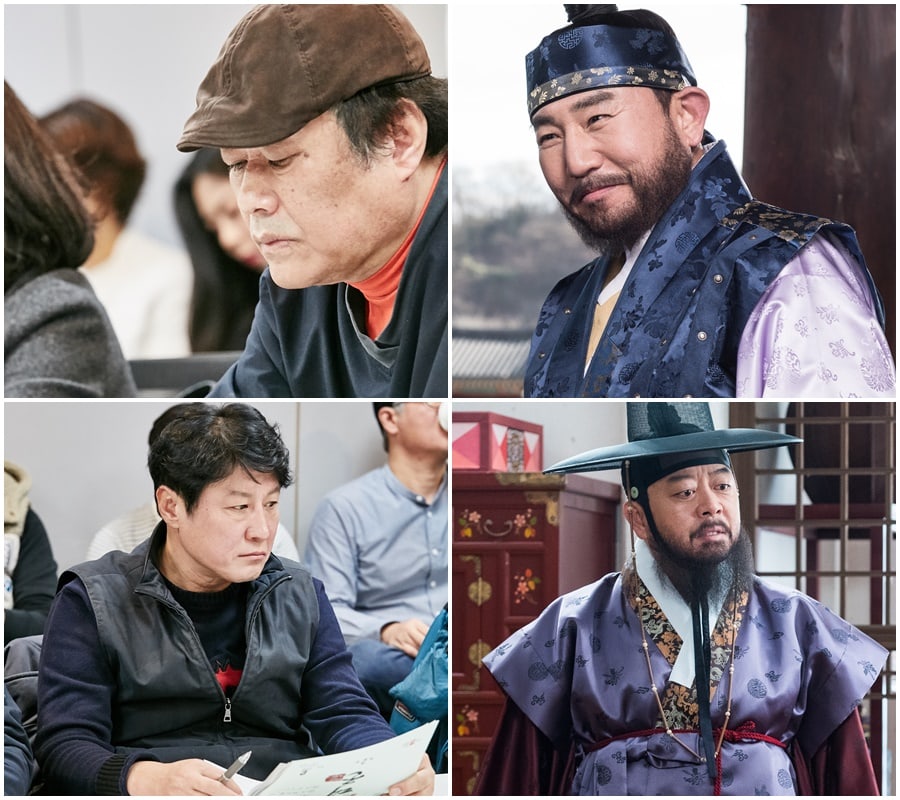 Alongside them will be four veteran actors who will help bring more depth to the production. Yoon Seung Won will play Kim Choo, who has a lively spirit and strong personality and is also the leader of the military. Though he limps because of a past injury and his short in stature, he has an aura that more than makes up for it. Son Byung Ho will play Lee Jae, a strong support of Joo Sang Wook’s character. Though he initially does not intervene in the politics within the royal family as he lives outside of the palace, he becomes an important character later on who plays a big role in who ends up holding power.

Kim Jung Kyoon will play Shim Jung, the younger brother of the High Queen who does his best to preserve the status quo. He tries to strike a balance between the two crown princes but mostly helps Lee Hwi as Lee Kang’s beliefs do not align with the High Queen’s. Finally, Lee Ki Young will play Sung Eok, the head of the Ahn family. His love for his wife has a profound impact on their daughter Ja Hyun and her idea of what marriage and love is.

With a strong supporting cast led by leads Yoon Shi Yoon, Joo Sang Wook, and Jin Se Yeon, “Grand Prince” will tell the bloody romance story of two brothers who are willing to fight to the death to capture the heart of a woman. The first episode will air on March 3 on TV Chosun.