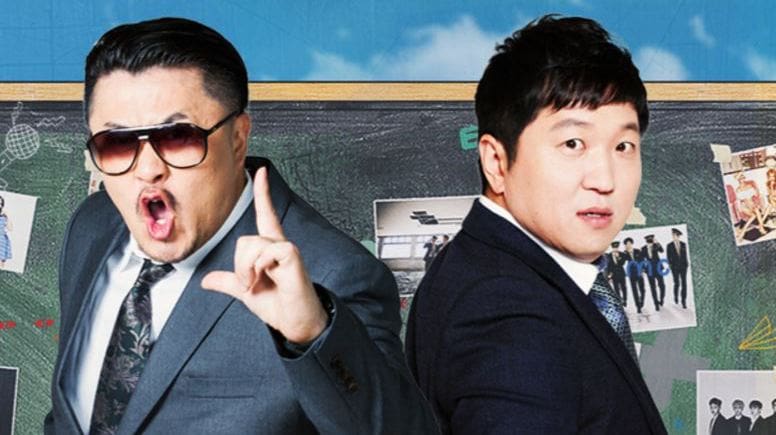 Jung Hyung Don and Defconn will be stepping down from their positions as MCs for “Weekly Idol.”

Reports emerged on February 22 that claimed, “Jung Hyung Don and Defconn will be leaving MBC every1’s ‘Weekly Idol’ and their last filming will be on March 7.”

Kim Jin, the producing director (PD) of the show, confirmed the news through his personal Twitter account with the words, “An article has been published. I am so upset that we will no longer be with ‘Weekly Idol,’ which we’ve been working on together for seven years. We, the staff and MCs, would like to thank all idol fans for the love we’ve received.”

“Weekly Idol” began in July 2011 and is a program that invites idols to participate in a variety of games and promote their music. The show has been popular throughout the years, attracting top stars like BIGBANG, EXO, BTS, and IU to the show.

“Weekly Idol” is projected to find new MCs and change to a structure with multiple seasons.

Defconn
Jung Hyung Don
Weekly Idol
How does this article make you feel?