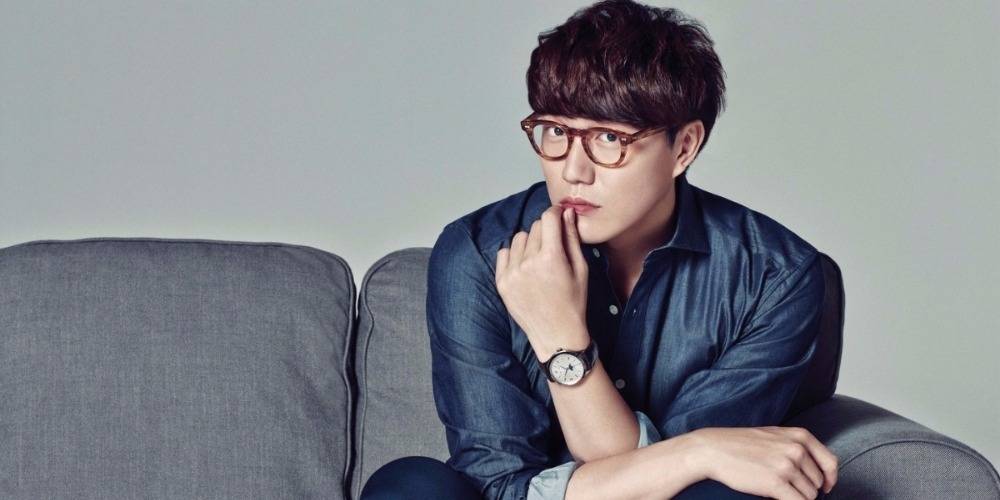 On February 22, a media outlet reported that Sung Si Kyung had parted ways with Jellyfish to set up his own one-man agency.

Later Jellyfish Entertainment confirmed the news, starting, “Recently Sung Si Kyung has decided to leave the agency and become independent. He will be setting up his own one-man agency and starting a new phase of his musical career.”

Sung Si Kyung became one of the representative artists of Jellyfish Entertainment after he joined the agency in 2007. His original contract expired in 2008 after he enlisted in the military, but after he returned he continued to stay at the agency for 8 years without a contract.

Sung Si Kyung
How does this article make you feel?