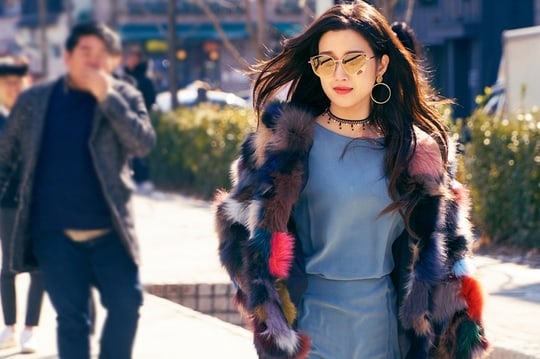 The first stills of Moon Ga Young in character have been released for “Tempted”!

Upcoming MBC drama “Tempted” stars Woo Do Hwan and Joy (Park Soo Young) as a young couple playing a game of love, based on the French novel “Dangerous Liaisons.”

In stills released on February 22, Moon Ga Young gets into character as Choi Soo Ji, a beautiful young woman with an intense jealous streak. She will be one of the characters who suggests that Kwon Si Hyun (Woo Do Hwan) engage in a game of temptation with Eun Tae Hee (Joy).

The photos show Moon Ga Young flaunting Choi Soo Ji’s unique and expensive style, with luxury brand names and unusual details like a brightly patterned fur coat. To emphasize her beauty, the background actors can be seen reacting comically as she walks by. 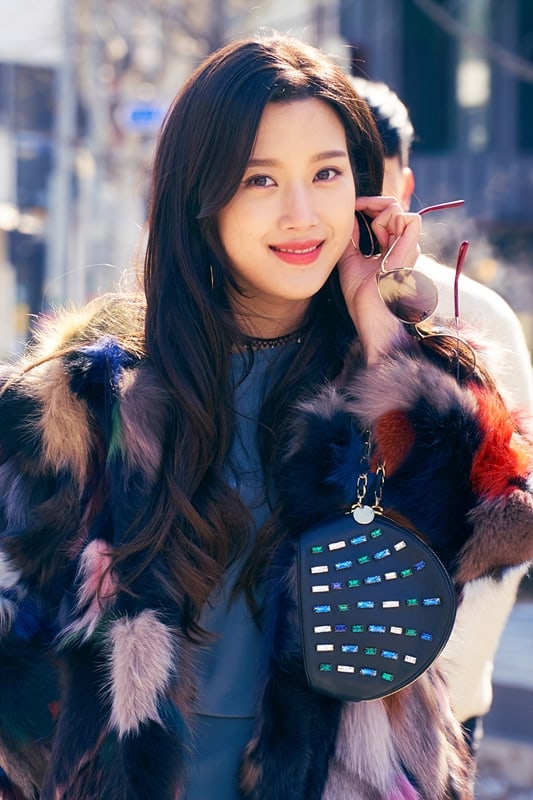 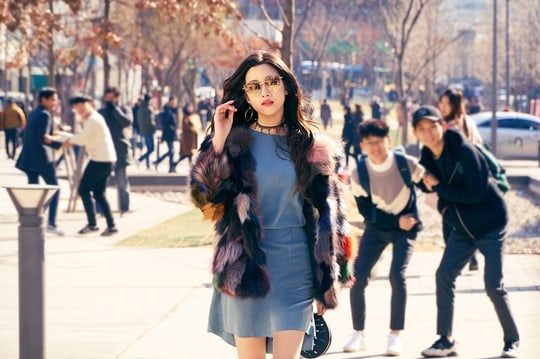 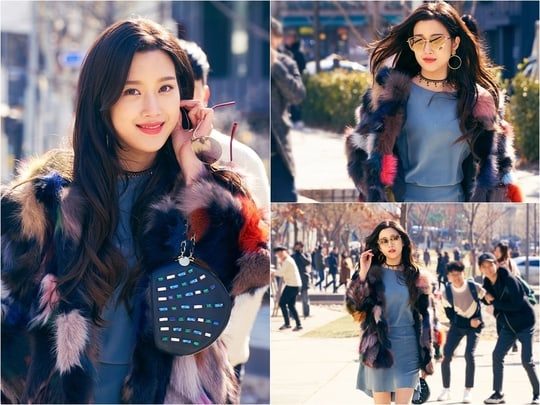 The production staff of “Tempted” stated, “Moon Ga Young’s strong acting skills are drawing out the charms of Choi Soo Ji’s character. She has great chemistry as the villain trio with Woo Do Hwan and Kim Min Jae. Look forward to how she works as the sole female element in that group.”

“Tempted” premieres on March 12. The show will also be available on Viki!

Moon Ga Young
Tempted
How does this article make you feel?