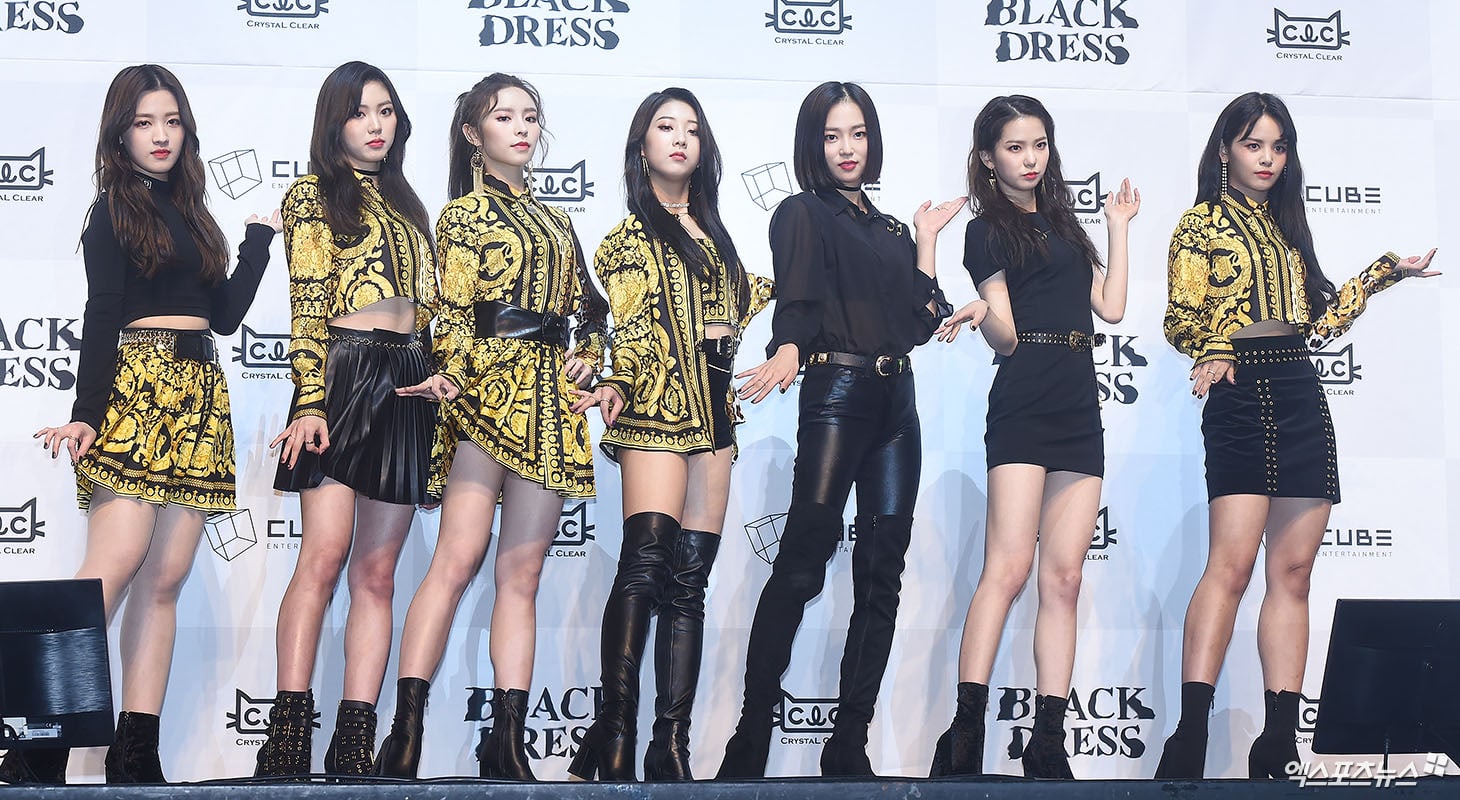 CLC Talks About Being The Only Girl Group At Cube Entertainment

On February 22, CLC held a showcase for their seventh mini album “Black Dress” at the Blue Square IMarket Hall.

The seven-member group is the only girl group at Cube Entertainment after 4Minute disbanded in 2016. Their current labelmates include boy groups BTOB and PENTAGON and several solo artists like Jo Kwon and HyunA. Earlier this year Cube had announced plans for another girl group with Jeon Soyeon.

When asked if they felt pressure to succeed as the only girl group at their agency, leader Seungyeon said, “It would be a lie to say we felt no pressure. We think of CLC as Cube’s future. We want to become a group that can work hard to repay our agency and our fans.”

CLC’s album “Black Dress” and title track of the same name was released on February 22.

CLC
XPN
How does this article make you feel?