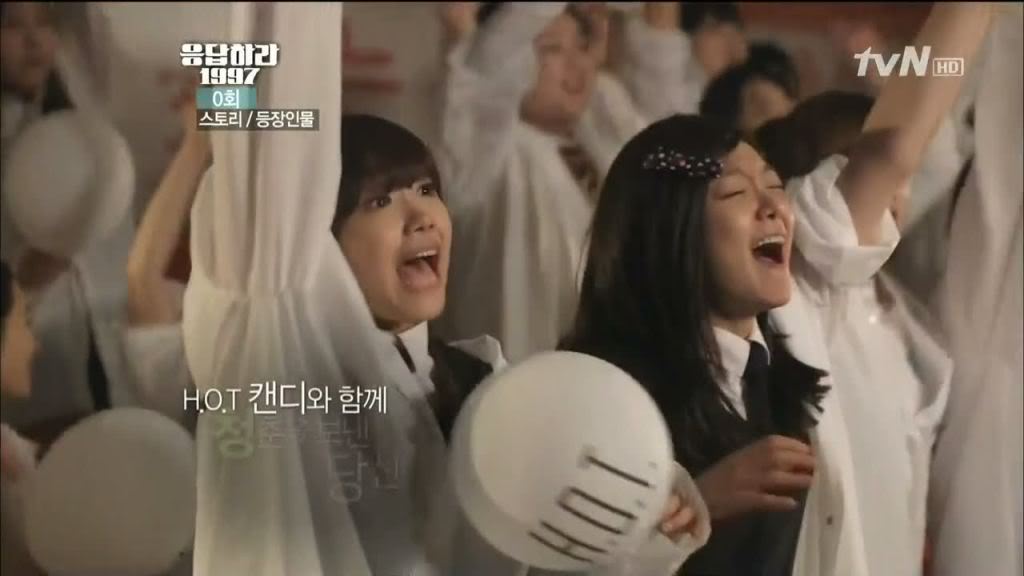 H.O.T.’s reunion on “Infinite Challenge” has touched the hearts of many – including Apink’s Jung Eun Ji!

On February 21, Jung Eun Ji posted a photo on her personal Instagram with the caption, “#ToToGa #waiting #watchedInfiniteChallenge #criedalotTT #shiwon.”

Sung Shi Won is the name of her character in the hit drama “Reply 1997.” Shi Won was an uber-fan of H.O.T. at the height of their glory days and many comedic scenes in the drama were tied to her undying love for the boy band.

H.O.T. reunited for the first time in 17 years in the ToToGa3 special on “Infinite Challenge” on February 17, with the second instalment airing on February 24.

Apink
Jung Eun Ji
Reply 1997
How does this article make you feel?