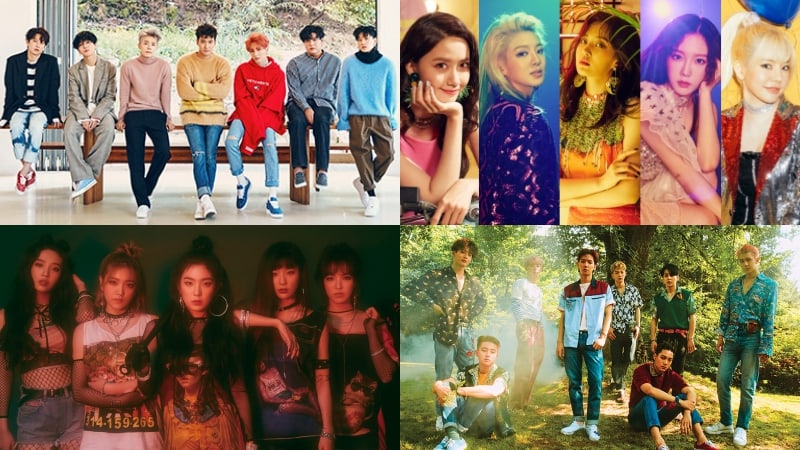 SM Entertainment has released an update on the process of legal action being taken to protect their artists.

The agency announced last December that it planned to take legal action against activity that affected their artists, including personal insults, invasion of personal privacy, theft and disclosure of personal information, the spreading of malicious rumors, and serious defamation of character.

On February 22, SM Entertainment released a statement via its artists’ homepages on the status of this process.

The agency stated that prior to their notice on December 8, they had taken legal action in cases of violations of the law that included the defamation and insult of their artists, as well as identify theft. Following their notice, their efforts have been strengthened as they receive much detailed information from fans. Along with a lawyer, they are currently taking legal action based on the evidence, including filing complaints and accusations.

SM Entertainment went on to state that a considerable amount of time is required for the many necessary steps in the legal process. They added, “In particular, in order for an effective investigation, we cannot make everything public, such as the investigation process or its progress. Therefore, the current situation is that we cannot easily tell fans about the process or results in a short time.”

The agency said that there are dozens of accused persons currently being investigated. SM Entertainment continued, “In addition to continuing to steadily monitor for the protection of our artists, we plan to continue actively taking legal action, and so we ask for fans’ continued interest and information.”