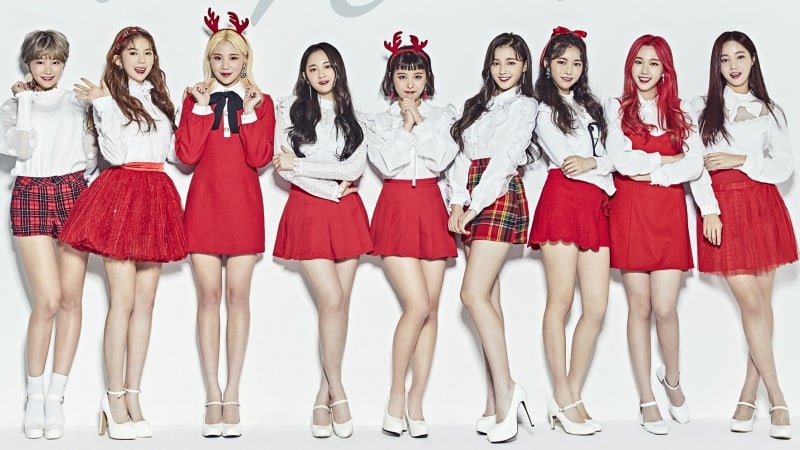 Hanteo Chart has decided to file a petition to the Ministry of Culture, Sports, and Tourism requesting an official investigation into the recent allegations of sajaegi (the manipulation of album sales numbers through the bulk buying of an album by an artist’s own agency) against MOMOLAND.

On February 22, it was reported that Hanteo Chart will be filing a petition on February 26 in order to request additional investigation into the sajaegi accusations regarding MOMOLAND’s third mini album “GREAT!“.

A source from Hanteo Chart stated, “When a sale occurs at a Hanteo Chart-licensed store, it is automatically reflected on the chart after the total is calculated on our computer network. After suspicions and controversy arose over the album sales numbers, the store in question was unable to provide clear evidence [of the sales], and we came to the decision [to file a petition] after determining that this incident could cause the public to lose trust in the charts.”

The source added, “There was also concern that it would have a negative impact on the entire music industry if the allegations weren’t clarified.”

The controversy began earlier this month, when MOMOLAND topped Hanteo’s daily music chart on February 12. According to the Hanteo Chart data, “GREAT!” had sold 8,261 copies in one day, almost double the number of albums MOMOLAND had sold in the entire month of January. The numbers drew accusations that MOMOLAND’s agency had partaken in sajaegi to boost the group’s rankings on music programs. 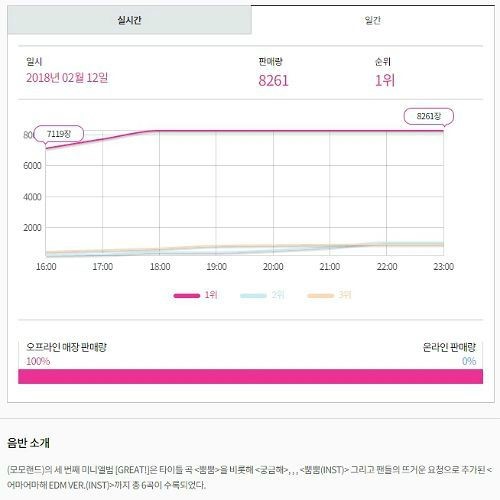 MOMOLAND’s agency Duble Kick Company responded by denying the accusations of bulk buying and stated that, upon investigating the matter, it had determined that the surge in album sales occurred after an announcement that the group would be promoting in Japan.

As the controversy grew, Hanteo Chart sent an official request for details and proof of sales to the store at which over 90 percent of MOMOLAND’s album sales took place. Although the store submitted the relevant documents on February 19, Hanteo Chart determined that there was a lack of concrete evidence compared to similar cases and asked for further information. When the store was unable to provide satisfactory answers, Hanteo Chart made the decision to file a petition to the Ministry of Culture, Sports, and Tourism.

A spokesperson for Hanteo Chart commented, “We ask for your understanding regarding the difficulty of disclosing the name of the store right away, due to the terms of our contract. We will do our best to resolve the suspicions by taking appropriate action following the judgment of the Ministry of Culture, Sports, and Tourism. If necessary, we will also take legal action.”