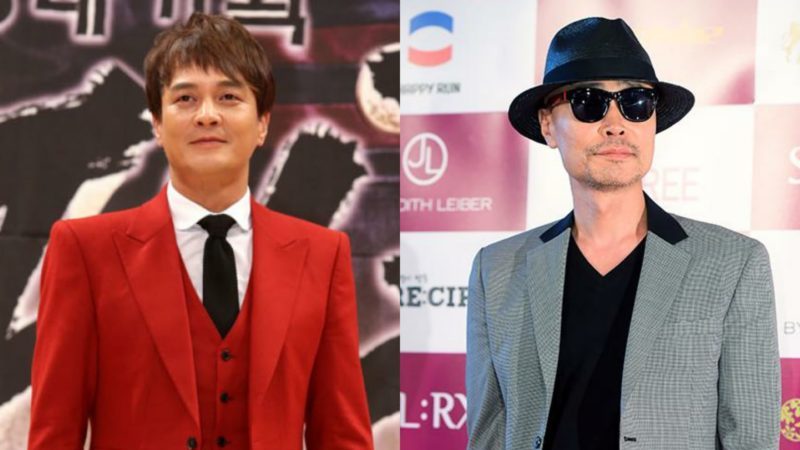 Jo Min Ki To Be Edited Out Of “Children Of The Small God” Following Sexual Harassment Controversy, Lee Jae Yong To Take Over Role

OCN’s “Children of the Small God” (working title) has announced that Jo Min Ki will be completely edited out of the drama and replaced by actor Lee Jae Yong.

On February 22, a source from the upcoming drama stated, “So far, Jo Min Ki’s role hasn’t been that critical to the drama. However, that doesn’t mean his character can simply be removed from the drama, so we’re thinking of replacing him.”

The source also clarified, “The broadcast date was pushed back a week because of the Olympics, not because of Jo Min Ki.”

Later that day, the drama announced that actor Lee Jae Yong had been chosen to take over Jo Min Ki’s role. A source commented, “The production crew is putting in tremendous effort to respond promptly to the situation. We are planning to have Lee Jae Yong join filming in the role of Gook Han Joo as early as this week.”

The first episode of “Children of the Small God” will air on March 3.