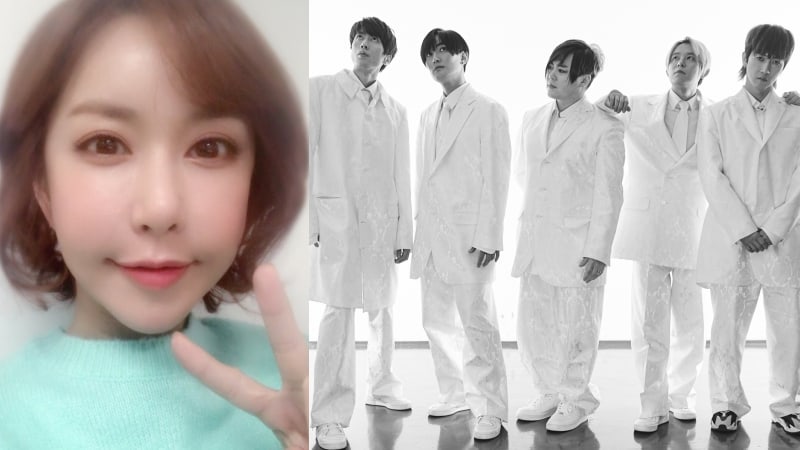 Shoo Says S.E.S. Wasn’t Allowed To Say Hello To H.O.T. In The Past

During the February 21 broadcast, H.O.T. member Moon Hee Jun praised Shoo’s current witty and easygoing nature. He also mentioned that her personality had been different in the past.

He commented, “[Shoo] was a quiet girl when she debuted. It was well-known at the agency too. Lee Soo Man was worried because she was so quiet. On the other hand, he worried that Bada was too talkative. He even said that it would be nice if they could combine their personalities. I prefer the way she is now.”

Shoo said, “At the time, there was a rule in our agency that we weren’t allowed to greet H.O.T. It was no joke if we happened to say hello. We stuck to the rule even more because we didn’t want H.O.T. fans to say bad things about us.”

Moon Hee Jun replied, “Our fans liked S.E.S. They really liked [S.E.S.] because we were under the same agency. Later, it felt like we had become one [group]. Our agency worked hard to keep us from running into each other, but there was a time when I choreographed the dance for one of S.E.S.’s songs. That was when we first met.”

The H.O.T. member added, “Shoo greeted me very demurely and had a look in her eyes that said that she was only interested in learning choreography,” making everyone laugh.