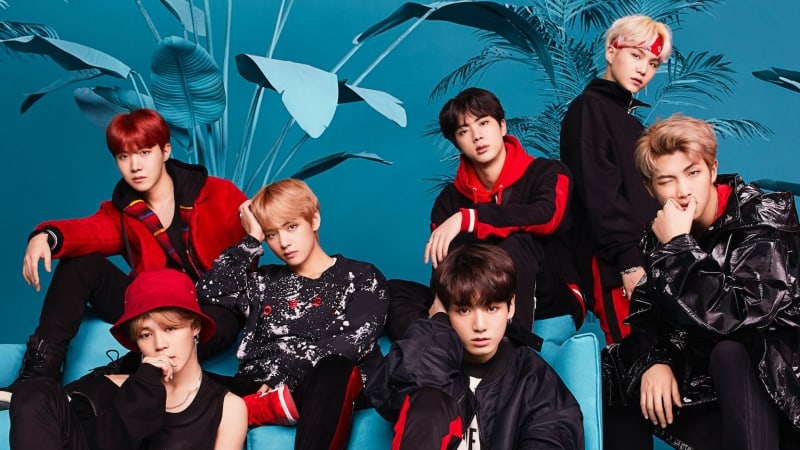 BTS continues its impressive run on the Billboard charts!

The group’s most recent album, “Love Yourself: Her,” took No. 114 on the Billboard 200 chart for the week of February 24, marking its 19th week on the chart. The album peaked at No. 7 on the chart last October, setting a new record for the highest ranking ever achieved by a K-pop artist.

BTS also continued its winning streak at the top of the Billboard Social 50 chart, claiming first place for the 62nd week.

Additionally, the group came in at No. 14 on the Artist 100 chart, and “Love Yourself: Her” remained No. 1 on the World Albums chart for another consecutive week.

Congratulations to BTS on another amazing achievement!