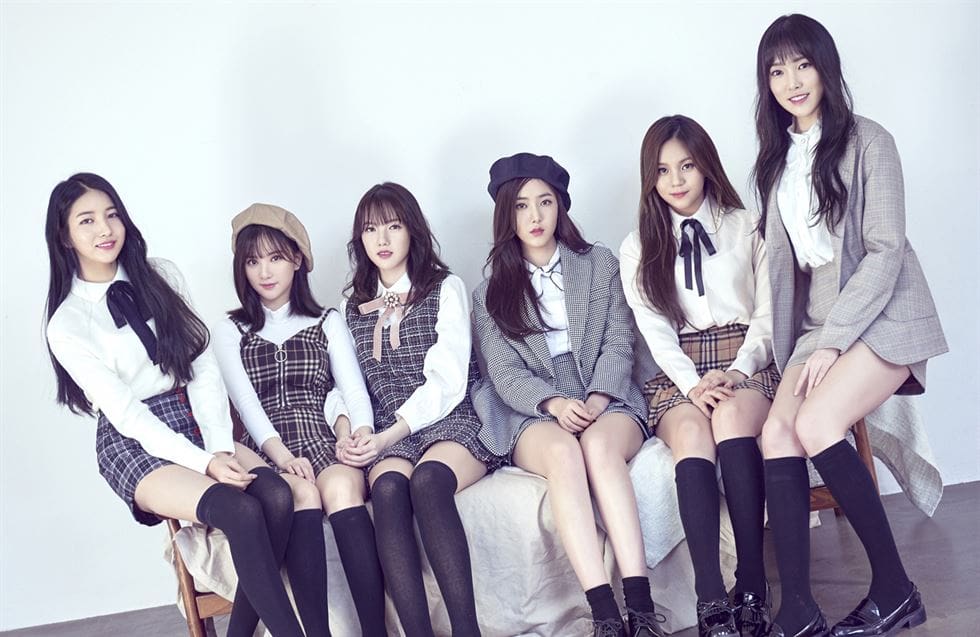 GFRIEND is set to make their Japanese debut this spring!

On February 23, their agency Source Music stated, “GFRIEND will be making their official debut in Japan. They have signed on with the well-known Japanese record company King Records and is aiming to release their debut album in May.”

GFRIEND made their Korean debut in 2015 with “Glass Bead” and have since become one of Korea’s representative girl groups with songs like “Me Gustas Tu,” “Rough,” and “Love Whisper.” They have impressed with their “powerful-innocent” concept, and Japanese fans are already showing great interest in the group with the opening of GFRIEND’s official Japanese teaser website.

The girl group held their first solo concert “Season Of GFRIEND” in January and is set to embark on an Asia tour on February 28 that will take them to locations like Taiwan, Hong Kong, Singapore, and Japan.