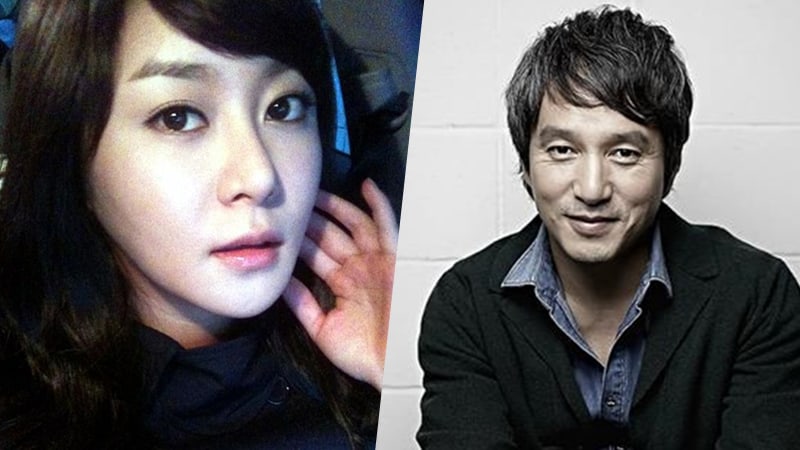 It was previously reported that a famous actor with the initial “J” is being accused of sexually harassing a female staff member, leading people to speculate that the actor might be Jo Jae Hyun.

As part of the growing “Me Too” movement where victims come forward about sexual harassment in the Korean entertainment industry, actress Choi Yul also took part and spoke up about Jo Jae Hyun.

On February 23, Choi Yul uploaded a screenshot of Jo Jae Hyun’s profile on her personal Instagram and wrote, “I was waiting for you to get exposed. It came a lot earlier than I had expected. This is only the beginning. There are many more trashy [people] out there. I can’t say much since I have a lot to lose, but until the day all perverts disappear, #metoo #with you.” 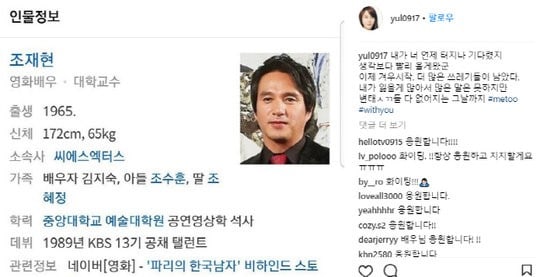 Choi Yul’s Instagram account has been set to private, but a source from Jo Jae Hyun’s agency stated that they are currently checking with the actor to see if the claims are true.