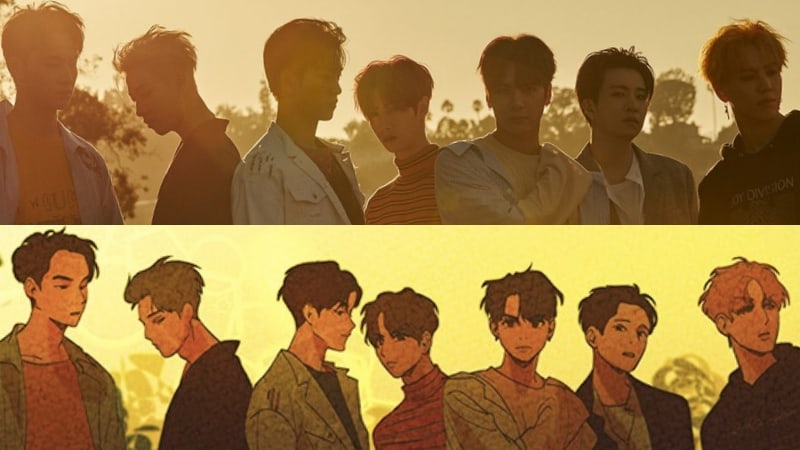 GOT7 Stars In Their Very Own Webtoon

JYP Entertainment has created a new webtoon about GOT7!

Starting on February 23, GOT7’s 2D counterparts will be starring in the fictional webtoon “GET,” which will run for 15 weeks. Although the webtoon is based on the idol group and the seven members’ personalities, it will tell a fictional story of how the members came together before their debut.

The webtoon begins with transfer student Mark arriving at the renowned J Performing Arts High School, where he joins an eccentric club full of colorful characters. 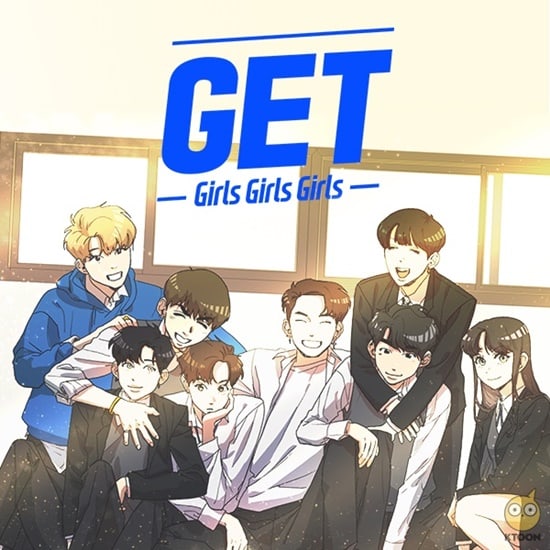 On February 23, JYP Entertainment also announced, “Before GOT7 releases its new album ‘EYES ON YOU,’ featuring the title track ‘LOOK,’ on March 12, it will be releasing a collaboration song with Hyorin entitled ‘Only You’ (literal title).”

Watch the trailer for GOT7’s webtoon “GET” below! You can also check out the webtoon here.