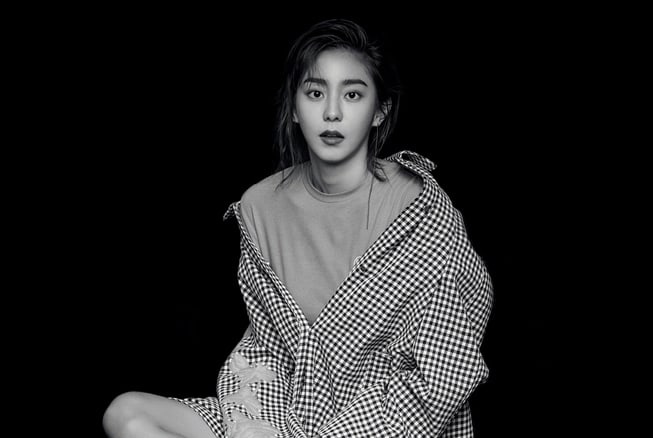 In the accompanying interview, she was asked what she considered to be the most important point of acting. She said, “It’s to not lose sight of the basics. I started off making cameo appearances and learned little by little on drama sets. How to take a full shot, a bust shot. If my first role had been as a lead on a romantic comedy, I would not have known to do the little things like looking in a different direction from my co-star because of the camera angle. I think that learning little by little on the job is the right way.” 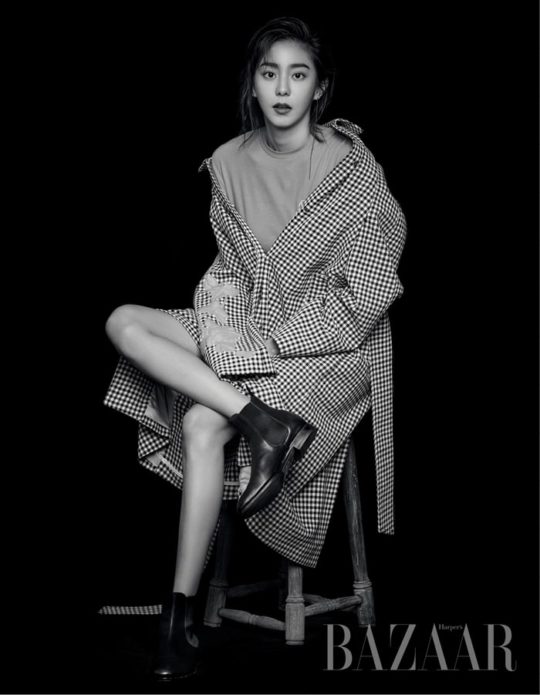 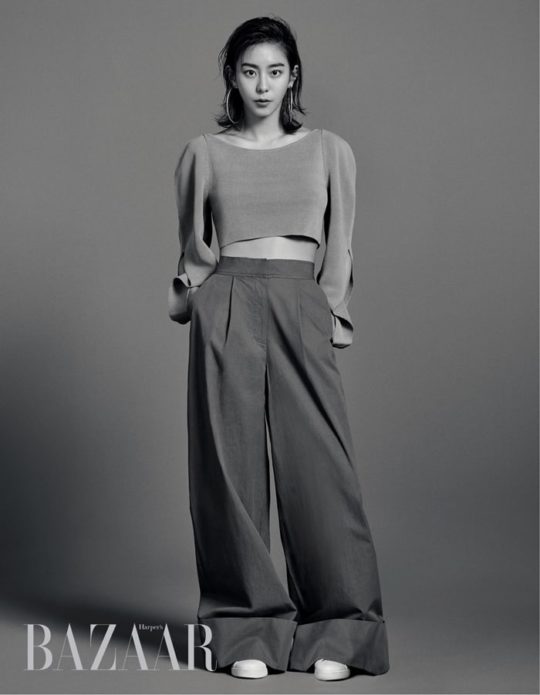 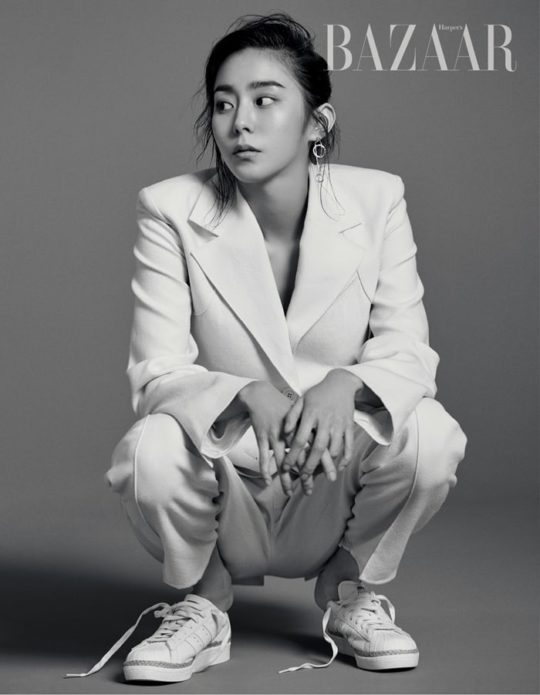 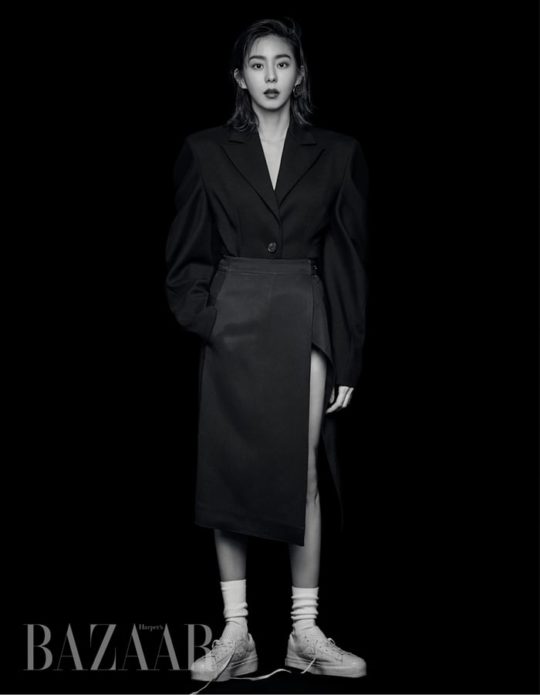 Uee will appear next in the drama “My Husband, Mr. Oh!”

Uee
Bazaar
How does this article make you feel?