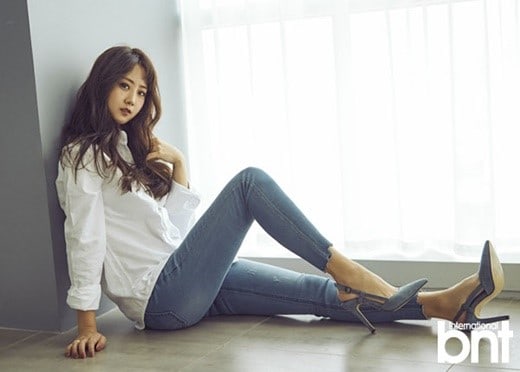 BESTie’s Hyeyeon Shares Highlights And Regrets From “The Unit”

BESTie’s Hyeyeon recently shot a pictorial for bnt where she talked about her experience on the idol rebooting show “The Unit.”

She said, “A lot of people didn’t know who I was even though I was almost seven years into my debut. I went on the show because I wanted people to know my name.” BESTie debuted in 2013 (five years ago) but many of the members had previously been part of EXID. 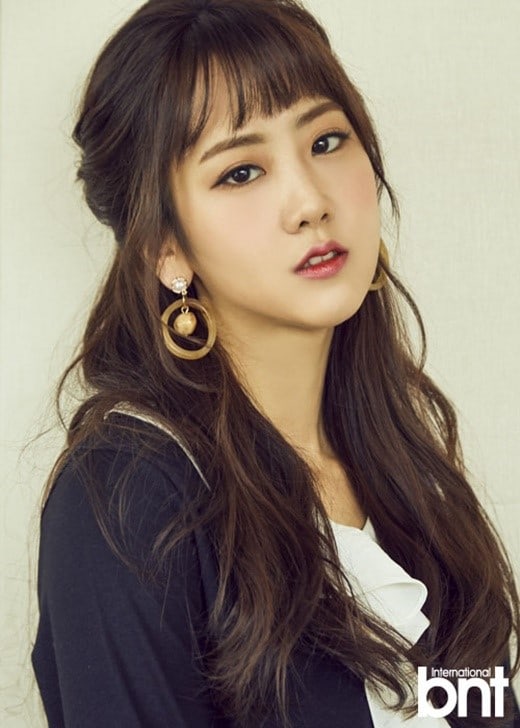 Hyeyeon picked her most memorable performance as “Jackpot.” “From the costumes to the music and getting to participate in the arrangement, it was the most memorable for me,” she shared. “It was an honor to be able to share the stage with the talented Rain as well. I worked as hard as I could so I wouldn’t make mistakes.”

She then picked her most regretful performance as “Poca a Poco.” “I’m older now so it’s hard to do really cute concepts,” she said. “When I monitored myself afterwards, I felt regretful that I couldn’t bring out the cute concept more. I don’t have a lot of aegyo but I think I need to work on it.” 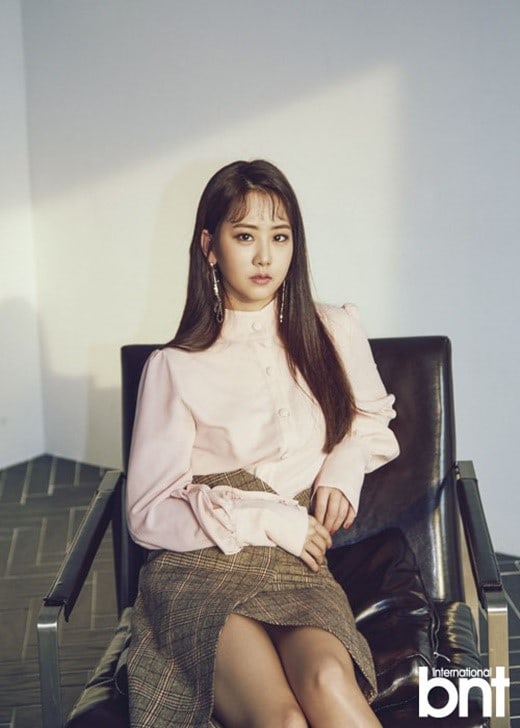 Hyeyeon also opened up about being one of the older members of the show. “I did feel a little worried about competing with girls more than 10 years younger than me,” she said. “If you clash with your juniors, what do you have left? I wanted to show them a good side of me, but I felt pressured. Seeing these young girls perform so well, I learned a lot too.”

She then said that if she had been a viewer, she would have voted for Hello Venus’s Yoonjo, Melody Day’s Chahee, Matilda’s Semmi, and NC.A. “We shared the same experiences and concerns, so I could relate really well to them and it was easier to become friends,” Hyeyeon said. 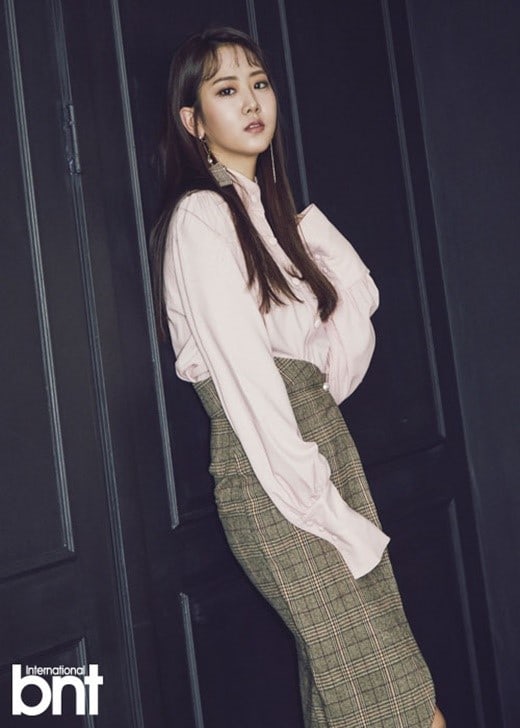 BESTie
Hyeyeon
bnt
The Unit
How does this article make you feel?