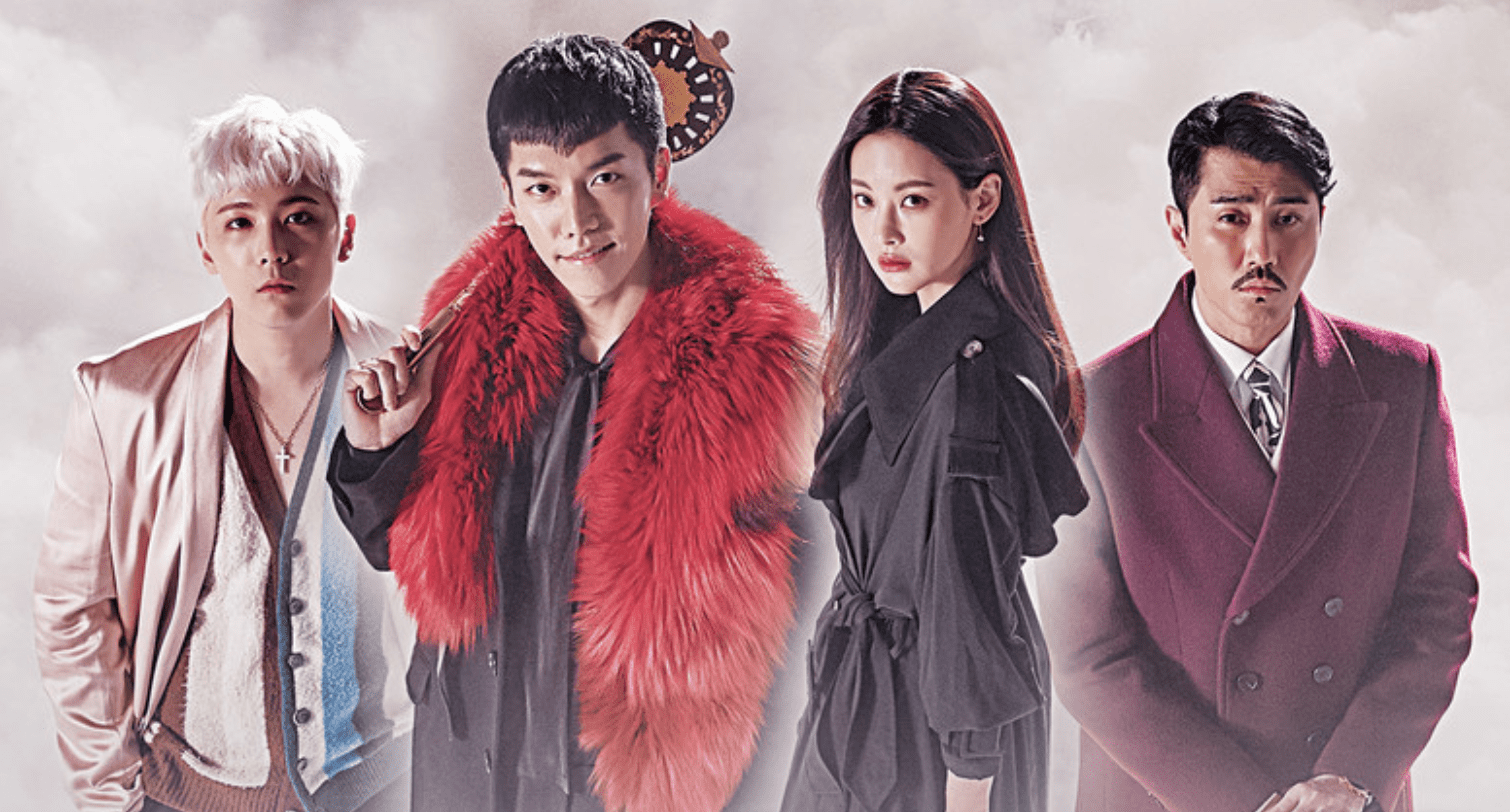 The hit tvN drama “Hwayugi” has given fans on update on the progress of the drama.

On February 23, a source from “Hwayugi” told the news outlet OSEN, “The script for the finale episode was completed on the morning of February 22.” As there are still four more episodes remaining before the end of the show on March 4, the scripts have been finished sooner than expected.

Meanwhile, filming will be continuing steadily up until the finale. The source said that while it would be difficult to say for certain due to potential changes to the schedule, filming is currently planned until March 3.