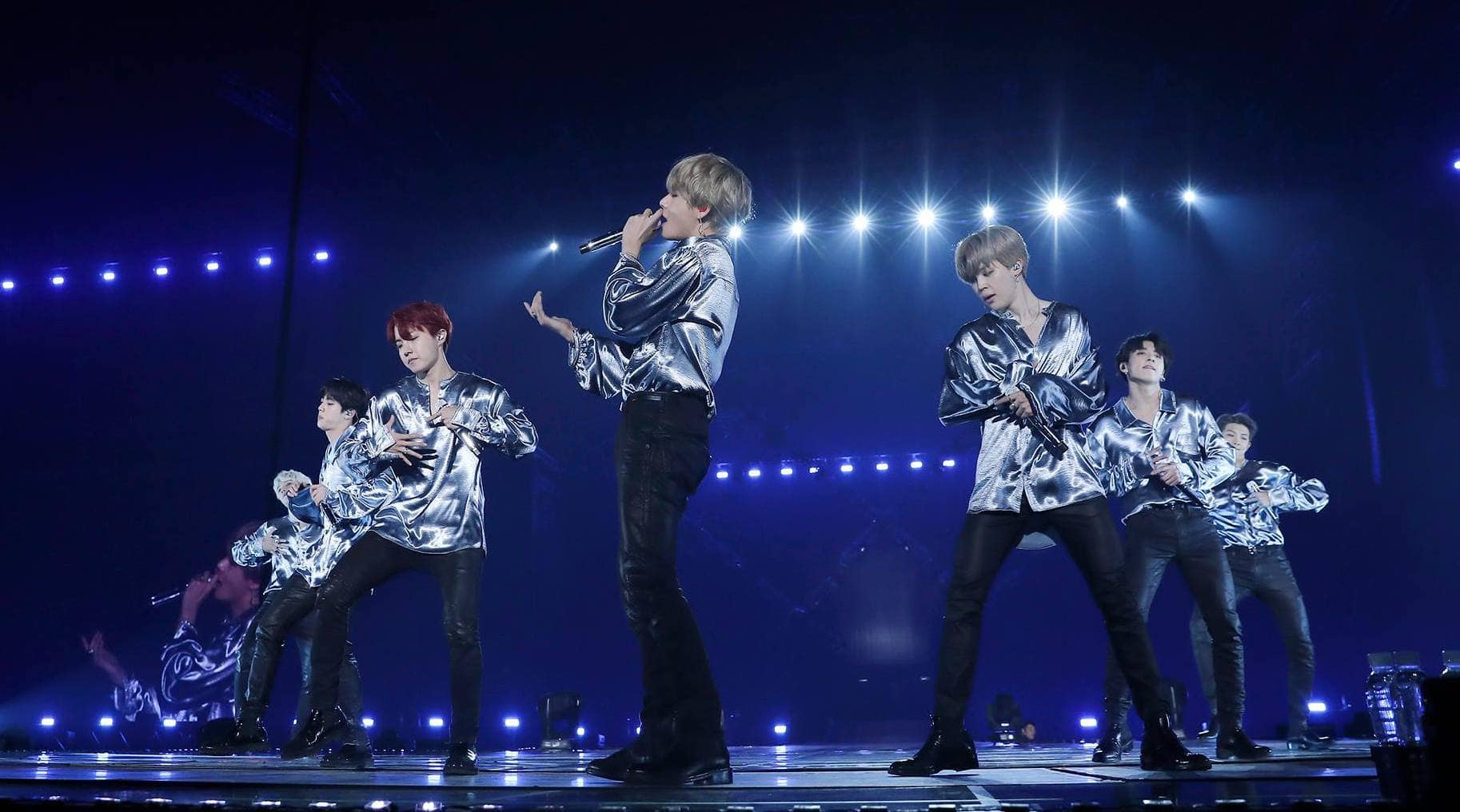 During the February 23 episode of the documentary show, BigHit Entertainment founder Bang Shi Hyuk spoke to an audience about the journey that BTS has taken. The show also put a spotlight on BTS’s recent trip to Los Angeles, where they performed at the American Music Awards (AMAs), appeared on many popular talk shows, and more.

The show featured a clip of the guys in their hotel, getting ready to head to the red carpet at the American Music Awards on November 19, and they were visited by Bang Shi Hyuk.

When asked how they were feeling about the upcoming show, Jungkook replied, “We’ve done a lot of performances, not just today, and the response has been so passionate and they’ve been loudly singing along with our songs. So I think at the AMAs, thanks to our fans, we’ll be uplifted among all the other artists.” 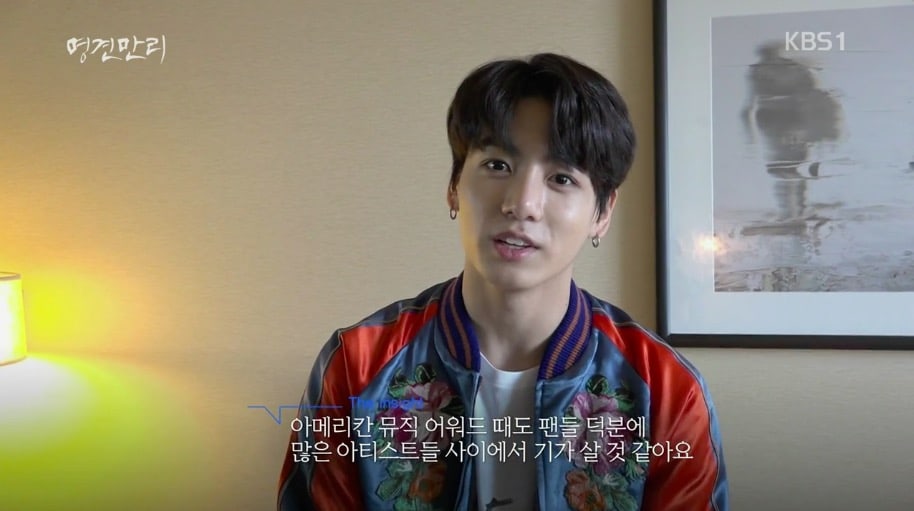 Jimin said, “I think it still doesn’t feel real. It hasn’t hit met yet about where I’m performing, what a big and great place it is where I’ll be standing on stage, but I want to quickly go and feel the atmosphere.” 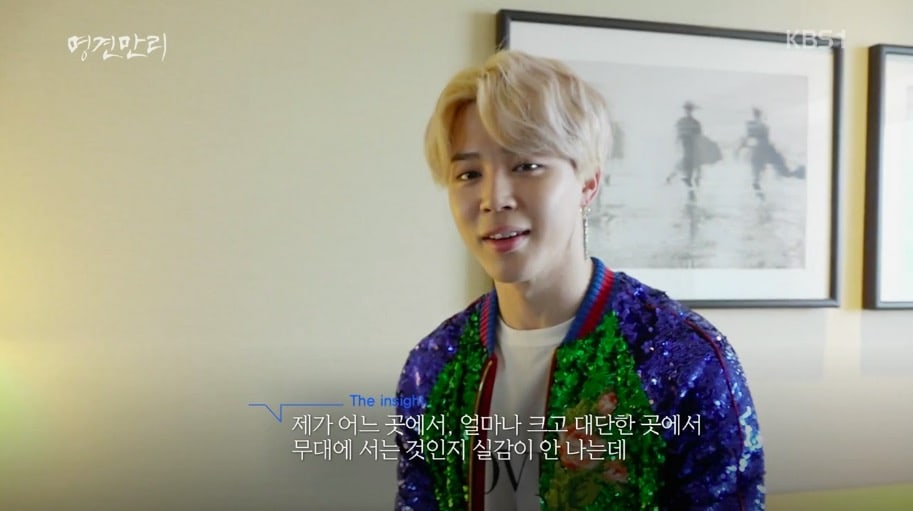 During a section that showed the guys practicing their performance at at studio in Los Angeles, J-Hope talked about how far the members have come. “We used to dance more than 10 hours a day,” he said. “But lately, the members catch which parts we need to match up in, so lately it seems like we do more than four hours a day.” 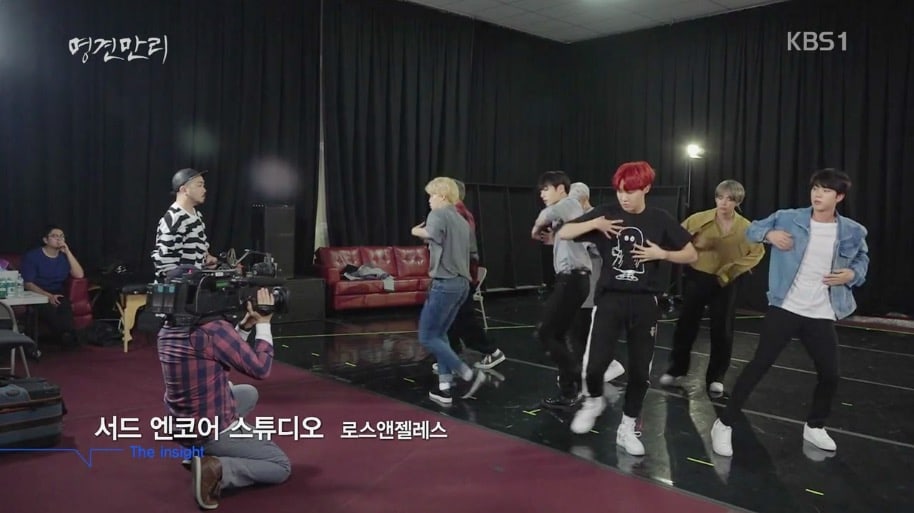 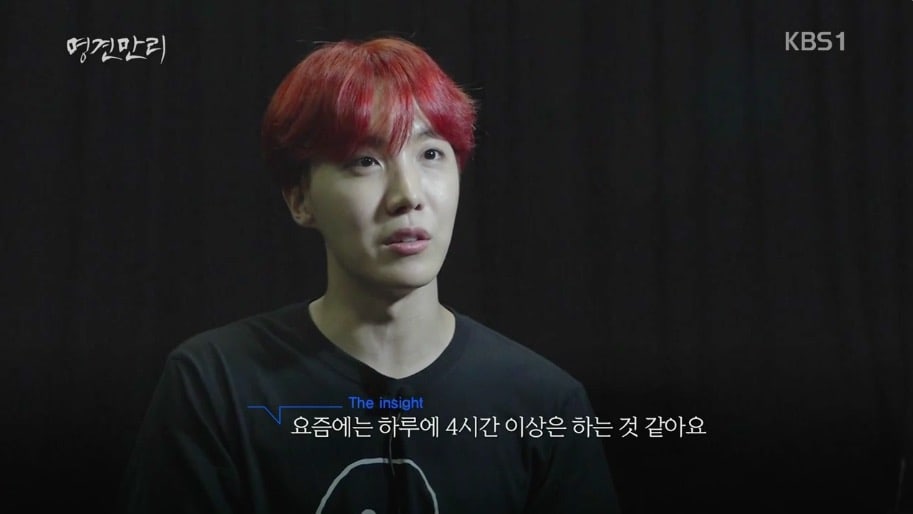 BTS’s performance director and choreographer Son Seong Deuk said, “Originally, the BTS members didn’t all dance well, like they do now. I wanted to make a group with a high quality in terms of performance. So although of course other artists also work really hard, they’re a team that has overcome with a tremendous amount of practice.” 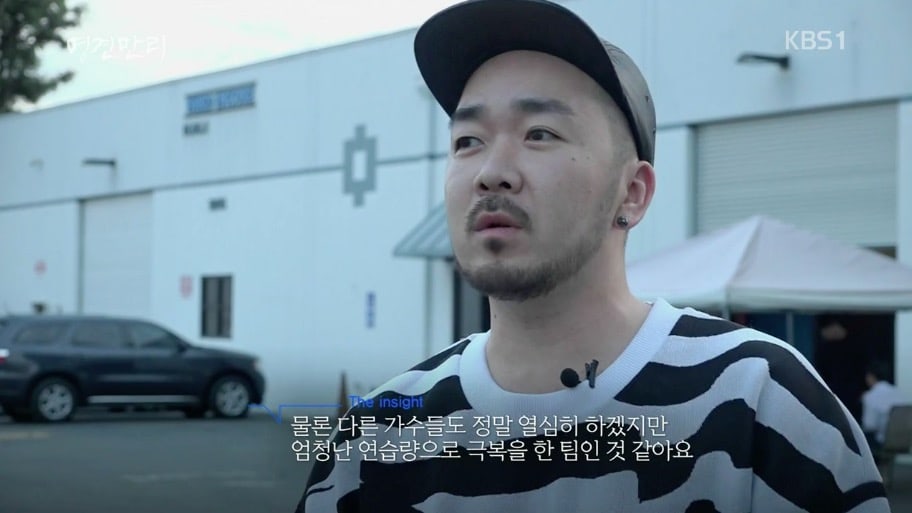 Catch more of BTS in the February 23 episode of “Good Insight”!