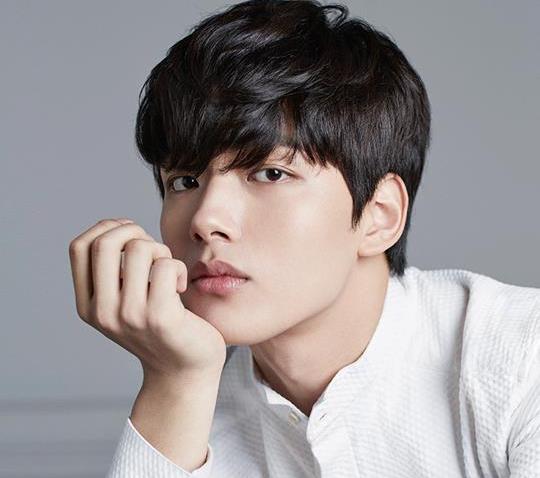 Actor Yeo Jin Goo is currently considering which project he’ll be taking on next.

On February 23, his agency Janus Entertainment said, “Yeo Jin Goo has received a casting offer for the new drama ‘Only One Love’ [literal translation].” They added, “However, it is only one of the works he has received offers for, and nothing is decided.”

Their statement is in response to a report that stated that Yeo Jin Goo will be appearing in the upcoming drama, which is written by Choi Yoon Kyo, the screenwriter who penned the MBC drama “Lucky Romance.”

Yeo Jin Goo most recently appeared in the drama “Into the World Again” in 2017.