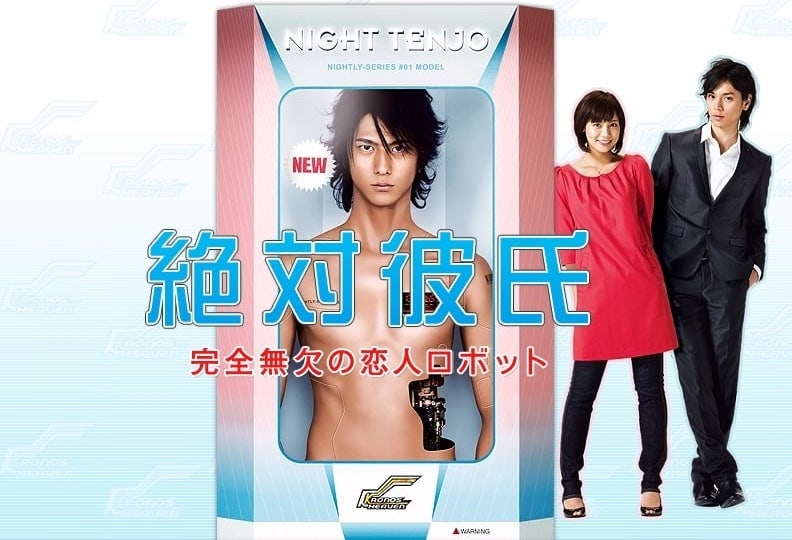 The Japanese hit drama “Absolute Boyfriend” may possibly be getting a Korean remake through OCN!

The original “Absolute Boyfriend” drama was released in 2008 as an adaptation of the manga of the same name by Watase Yuu. It is about a robot (Hayami Mokomichi) that was created to be the perfect devoted lover, and what happens when he falls into the hands of a woman (Aibu Saki) who wishes she had a boyfriend.

In response to reports, an OCN representative revealed, “We are currently in the midst of discussing the remake of the Japanese drama, ‘Absolute Boyfriend.'”

Reportedly, the working title of the Korean version is “Romantic Comedy King” (literal translation) and writer Yang Hyuk Moon, whose recent work was “Mirror of the Witch,” will be writing the script.

This is not the first time that “Absolute Boyfriend” has been remade. Check out the Taiwanese version of the drama below!