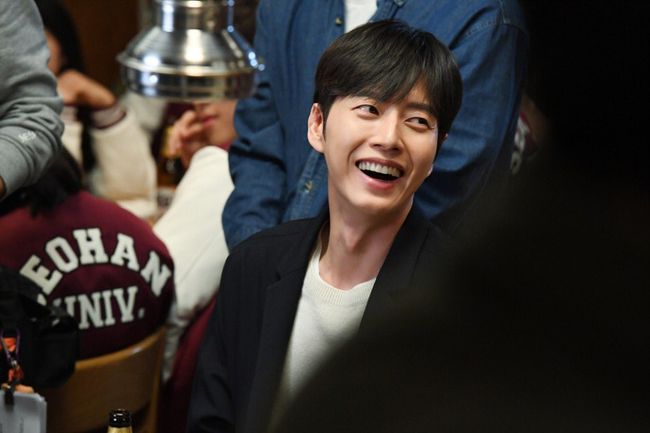 Park Hae Jin Gets Into Character For “Cheese In The Trap”

Park Hae Jin is returning to his character Yoo Jung for the upcoming film “Cheese in the Trap”!

The film is based on the popular webtoon of the same name. “Cheese in the Trap” follows the story of Yoo Jung, the perfect college student who hides his real personality. His love interest and fellow student Hong Seol is an average yet charming girl. Park Hae Jin previously starred as Yoo Jung in the drama adaptation of the webtoon.

In the stills, Park Hae Jin shows off all the nuances of Yoo Jung. He portrays the character in his high school days, modeling his school uniform and showing off Yoo Jung’s thoughtful and pensive side, as well as his darker, moodier personality. As a college student, Park Hae Jin is all smiles while having dinner and drinks with friends, and appears quite happy while sitting with his girlfriend Hong Seol in class. 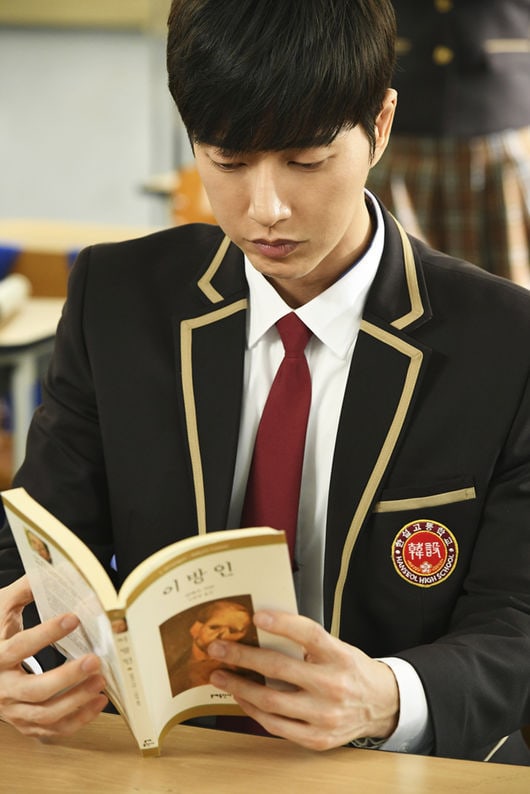 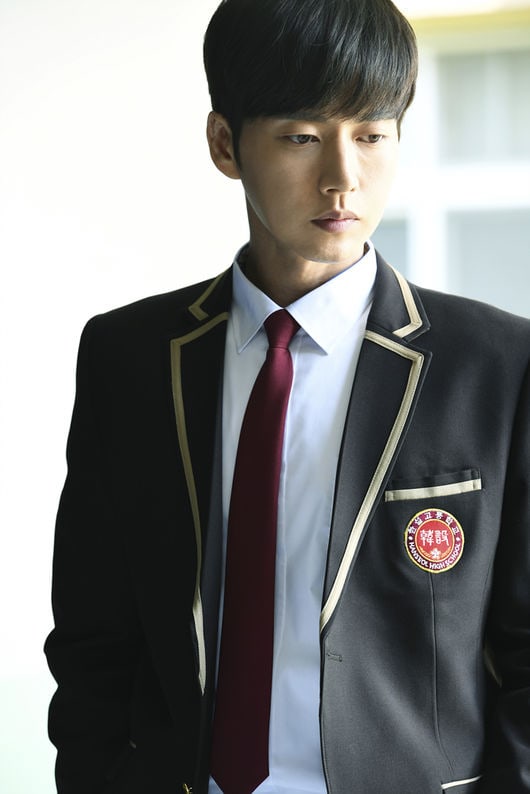 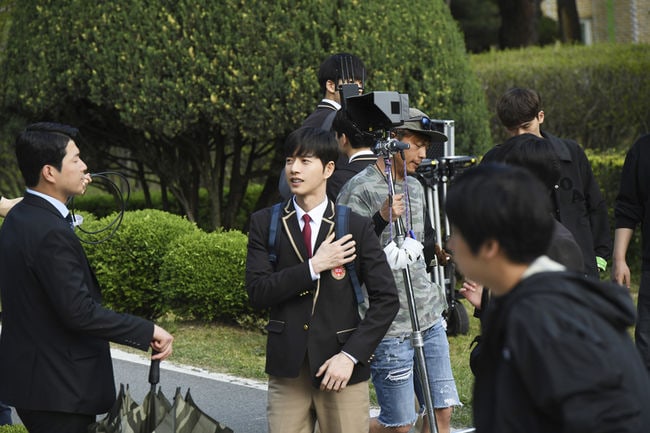 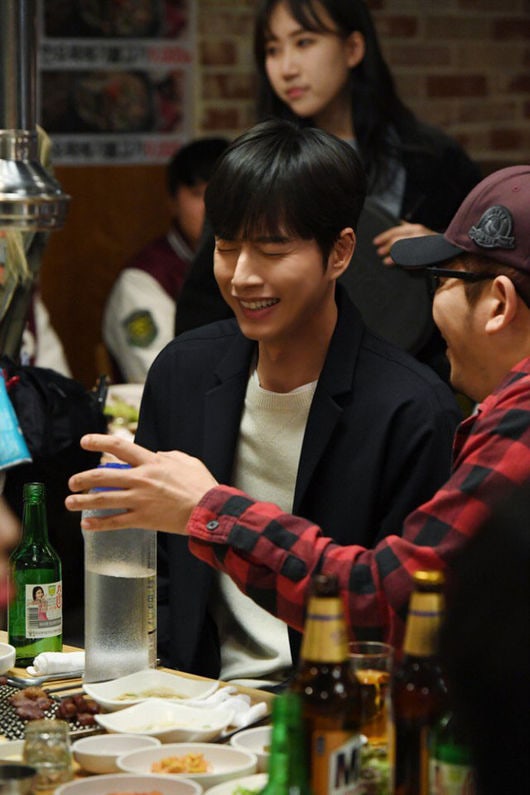 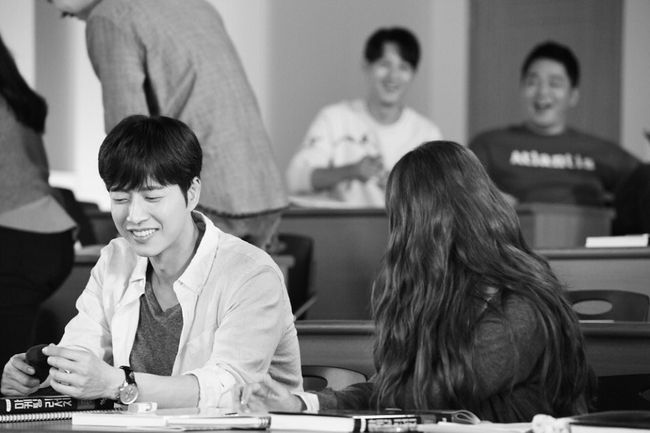 “Cheese in the Trap” will premiere on March 14.