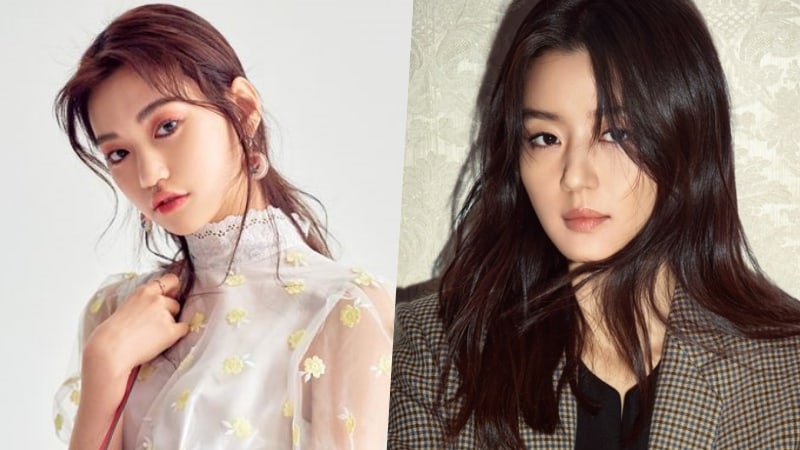 Weki Meki’s Kim Doyeon participated in a pictorial for The Star, where she talked about Weki Meki’s latest comeback, being known as “little Jun Ji Hyun,” and more.

As the cover star for the magazine’s upcoming issue, Kim Doyeon first revealed, “I don’t usually dress in a feminine style, but there are days when I want to, due to the weather or my feelings.” She also shared a fashion tip, saying, “I think romantic and chic bags look good in the springtime.”

Weki Meki recently made their second comeback with their mini album “Lucky.” Kim Doyeon commented, “Our comeback plans were pushed back once. I think that’s why I was able to feel more affection [for this comeback]. This album isn’t something our company made us do, but it’s one that we thought about and prepared for ourselves. We want to hear people saying that Weki Meki’s songs are good.” 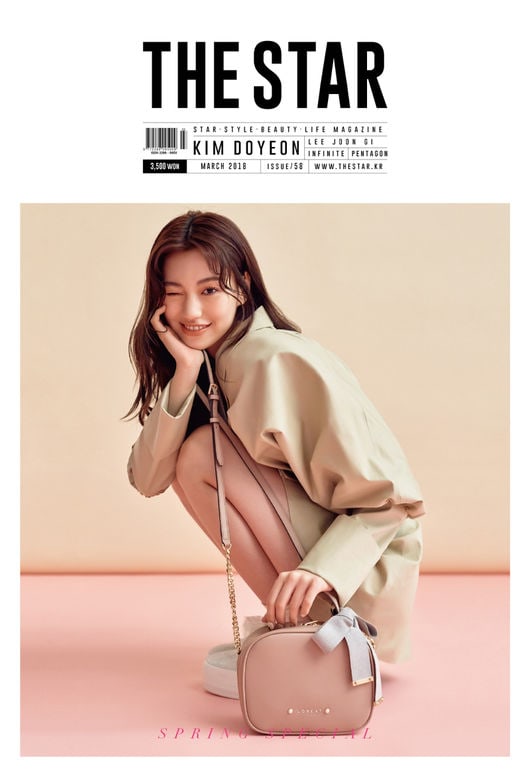 Kim Doyeon also talked about being called “little Jun Ji Hyun.” She remarked, “I like it so much. But Jun Ji Hyun is in a different league, so I do feel somewhat apologetic. It seems like it could cause her trouble, but I’m very grateful for the title itself.” 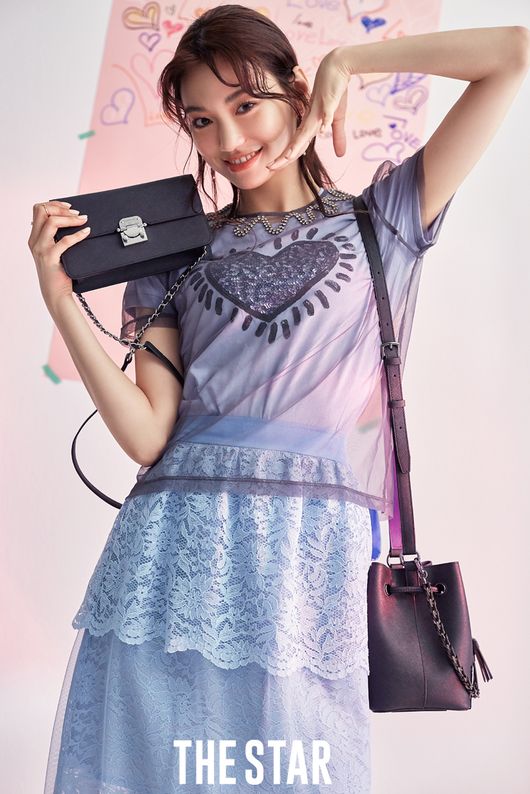 Finally, Kim Doyeon shared her thoughts about entering her 20s. She revealed, “I’m going to be busy with album promotions for the time being, so I don’t think I’ll be able to feel that I’ve turned 20. There are many things I need to do these days, so I think about how I need to do them all well.”

In the released images from the pictorial, Kim Doyeon shows off a variety of poses from lovely expressions to a more chic image. The rest of Kim Doyeon’s interview and pictorial can be found in the March issue of The Star. 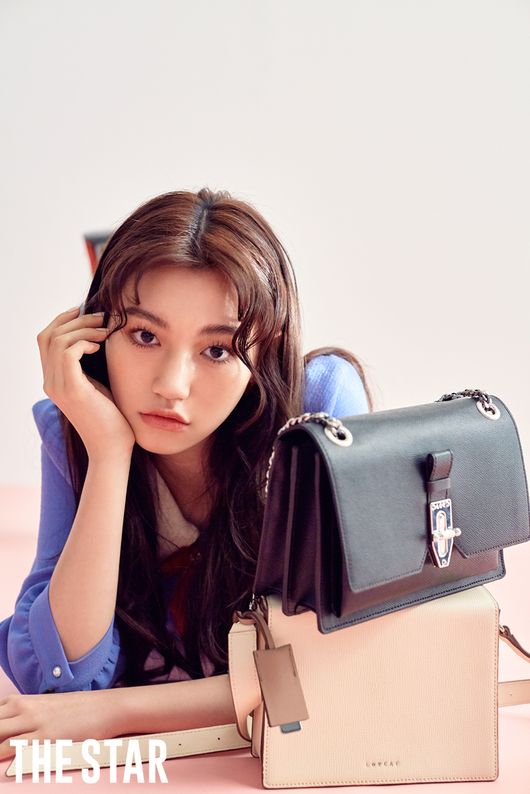 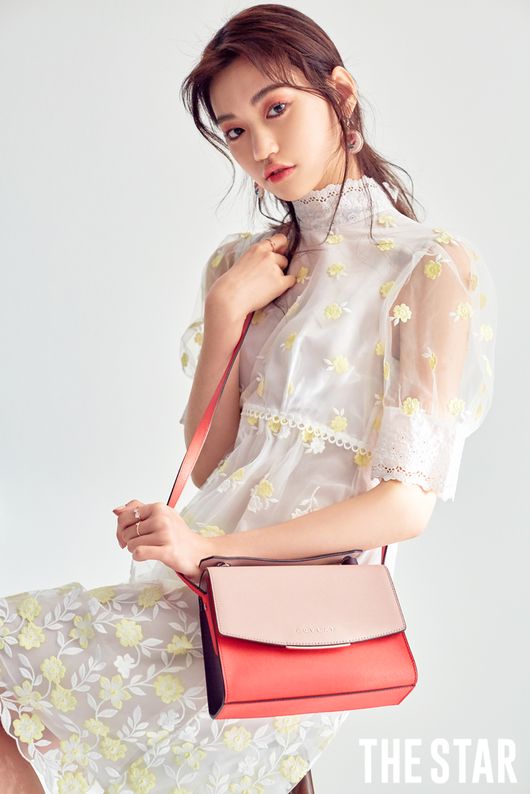 Weki Meki
Kim Doyeon
Jun Ji Hyun
The Star
How does this article make you feel?