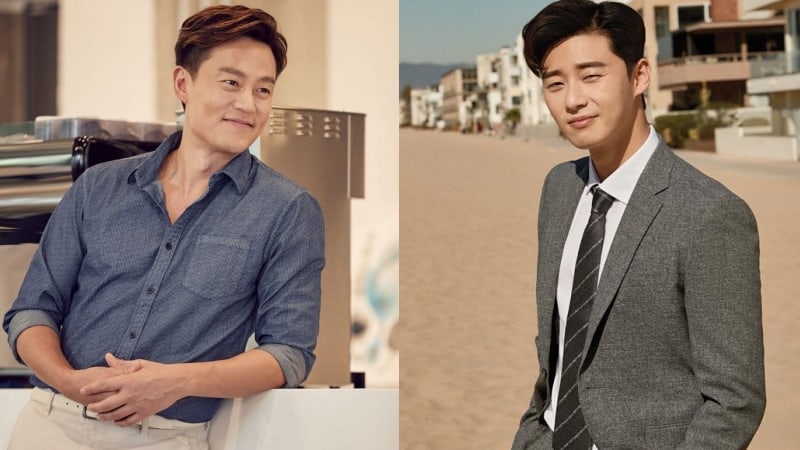 The producing director (PD) of tvN’s “Youn’s Kitchen 2” talked about the cast members’ teamwork and the reactions from the residents of Tenerife in a recent interview. 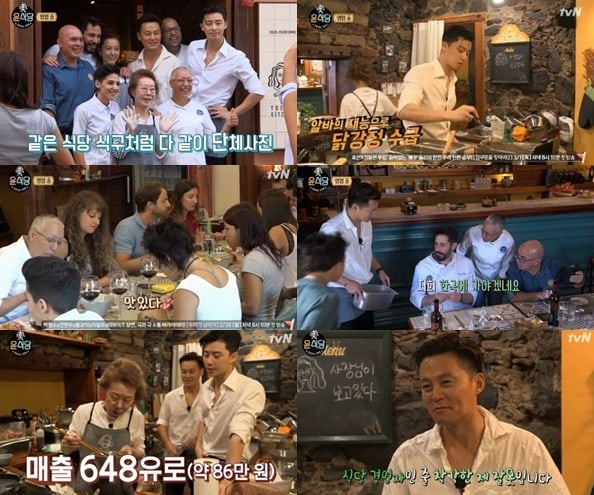 She continued, “Lee Seo Jin was the one who most closely watched how hard Park Seo Joon worked. On the last day of running the restaurant, Lee Seo Jin said to the show’s staff, ‘When you go back to Korea and watch the footage, you’ll know how important Park Seo Joon’s role was.’ While editing, there were many times the staff was blown away by Park Seo Joon. We were surprised by how he created and organized a list system for better communication between the hall and kitchen staff.”

The PD also spoke about the locals’ reactions to Korean food. She revealed, “Most customers who visited Youn’s Kitchen tried Korean food for the first time. For many locals who weren’t tourists, it was their first time tasting Korean food. This was the difference from season one.”

She said, “In season one, we mostly dealt with customers who were visiting South Asia as a vacation spot who had already experienced Korean food. On the other hand, most residents of Garachico didn’t have any experience with Korean food, so we were honestly concerned about that while preparing for ‘Youn’s Kitchen 2.’ However, despite the staff’s concerns, the locals ate bibimbap for the first time and said it was really delicious. Many of them enjoyed eating spicy food. The staff is really happy about the great reactions and felt proud about Korean food.”

On the latest episode of the show, the restaurant had its busiest day yet with a large party reservation and an endless stream of new customers. Yoon Yeo Jung and Jung Yoo Mi prepared and put out dishes while Lee Seo Jin and Park Seo Joon served diners and managed the hall.