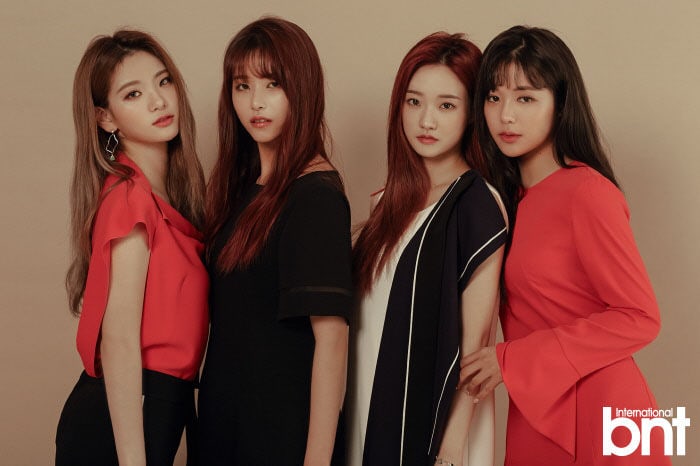 Matilda Shares Their Experiences From “The Unit”

Girl group Matilda shared their feelings after appearing on KBS’s idol rebooting show “The Unit” as part of a pictorial with magazine bnt International.

All four members of Matilda took on the challenge of competing on “The Unit” because they were doing it for the group’s future. They said, “To be honest, we were very worried at first, and we couldn’t help but become focused on the rankings that were announced during each episode. However, we worked hard for Matilda’s popularity.”

Semmi in particular did exceptionally well by making a climb from being No. 42 in the rankings to second place in the episode before the finale, although she did not end up in the final girl group.

She joked, “I was very happy because this was my first regular appearance on network television.” Saebyeol, the youngest member of Matilda, continued to visit each event despite her elimination from the show to cheer her members on. 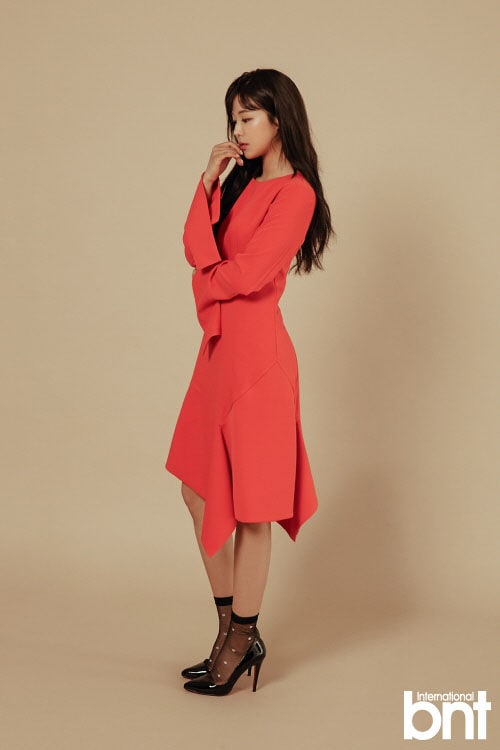 Matilda also talked about how all 63 female contestants on the show seemed like close friends, and they made good memories on the show. 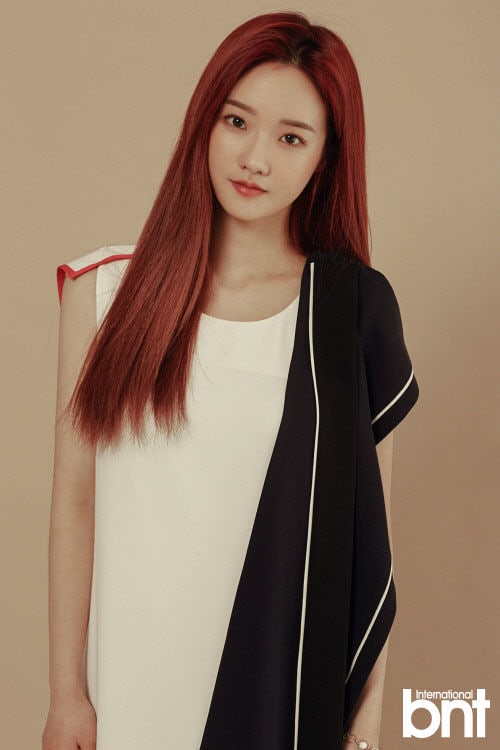 The members’ goal for 2018 is to go back on stage as Matilda once more. They were unable to be together due to their busy schedule from being on “The Unit,” so they shared that they would like to work together as Matilda this year. 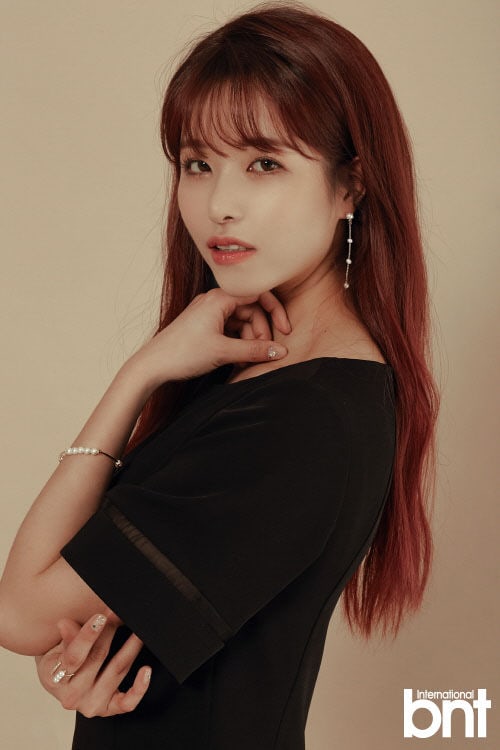 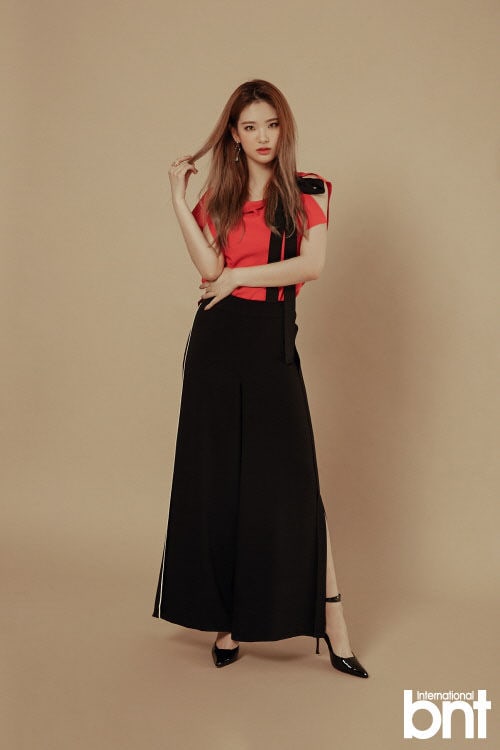 Watch the latest episode of “The Unit” below.

BNT International
Matilda
The Unit
How does this article make you feel?