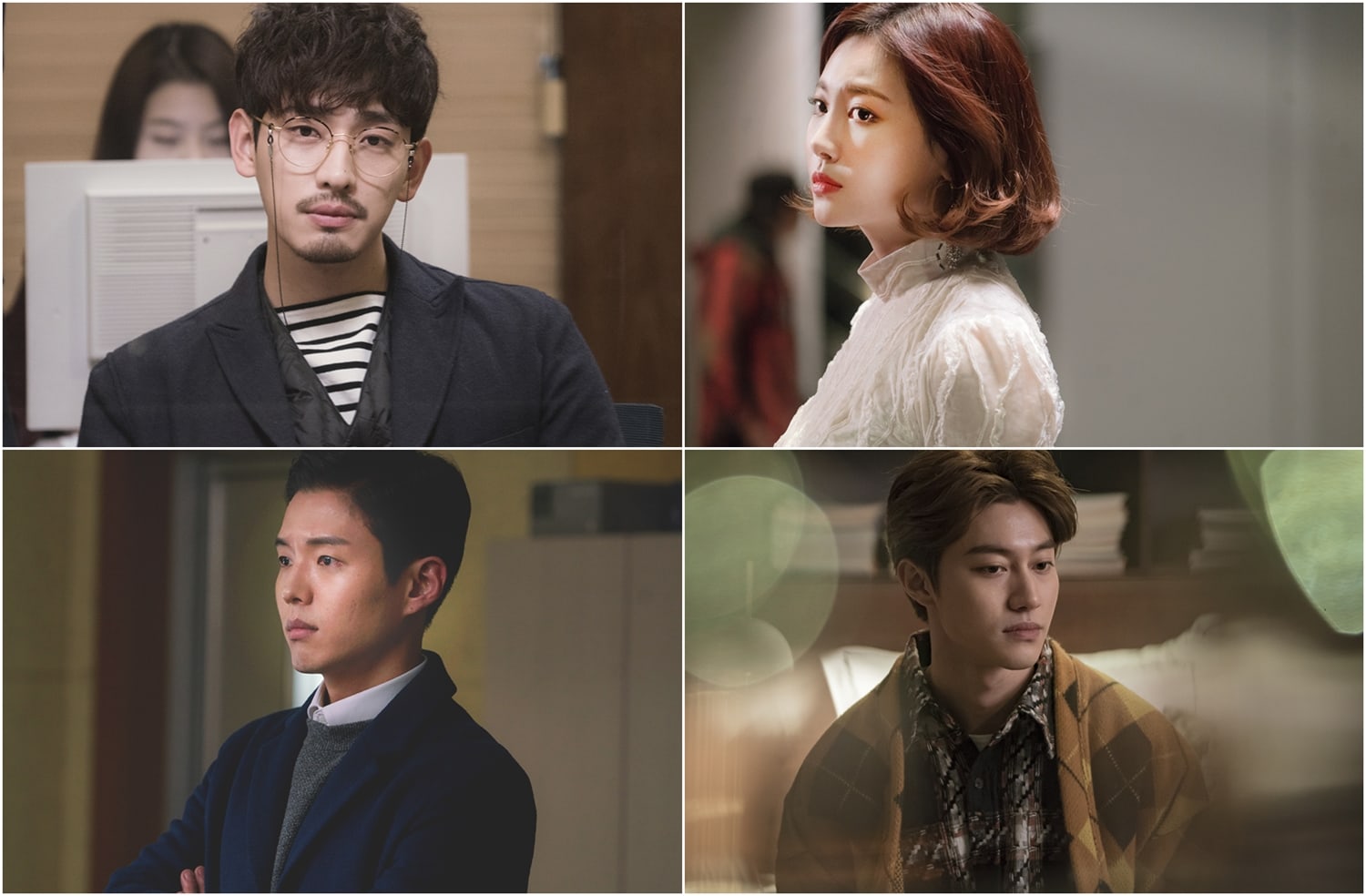 “Radio Romance” features four supporting characters that are as charismatic as top-star DJ, Ji Soo Ho (Yoon Doo Joon) and healing writer-fairy, Song Geu Rim (Kim So Hyun). Let’s take a closer look at these characters who caught the attention of viewers despite their short appearances.

Lee Gang (Yoon Park), head of ‘Ji Soo Ho’s Radio Romance’, is a recognized talent in the radio industry. He is also known for his stubbornness and crazy personality, and he will do anything for his radio shows. However, as soon as the live show begins, he becomes a cool and calm professional. He also has a mischievous side whenever he sneakily disturbs Ji Soo Ho and Song Geu Rim. Viewers find themselves liking his crazy yet cool personality. In episode 8, he confessed his love for Song Geu Rim to Ji Soo Ho, creating tension between Ji Soo Ho and Song Geu Rim’s love-line. Where will this take him to?

Jin Tae Ri: The female villain that you cannot dislike

Actress Jin Tae Ri (Yura) is trying to increase her popularity by making use of Ji Soo Ho’s family secret. She may seem like a typical female villain; however, the more you see her, the more you will find her pitiful. Her well-known junior does not greet her and speaks to her from a distance. Just one line from Song Geu Rim, “I’m a fan of yours!,” made her smile and she offered her signature and photo. Jin Tae Ri was even willing to give Song Geu Rim her personal number – showing a cute, yet pitiful, side. Will the actress, who is afraid of being forgotten by the public, succeed?

Kim Joon Woo: The person who holds the top-star secret

Jason (Kwak Dong Yeon), the psychiatrist who greeted viewers with his lavish looks, is also Ji Soo Ho’s ‘sidekick’ as he treats his depression and insomnia. However, he shocked viewers when it was revealed that he was working for President Nam. Viewers are hoping that Jason is an ally since he has always been rooting for Ji Soo Ho and Song Geu Rim’s romance. On one hand, he is delighted when he sees the changes in Ji Soo Ho because of Song Geu Rim. On the other, when he prepares Ji Soo Ho’s reports, he does it coldly. What is Jason’s true self?