They say two years (Korean military service is actually 21 months) isn’t really a long time and that it will fly by fast when it comes to waiting for your favorite Korean stars until they get discharged from the army. But for many, this consolation does little to comfort fangirl hearts. As G-Dragon and Taeyang are enlisting, this is especially true because now a majority of the members of BIGBANG (undoubtedly one of K-pop’s biggest groups) will be serving in the military. With T.O.P currently carrying out his service as a public service worker, it might take a while before we see them perform as a group once again. But for now, all we can do is reminisce about the good times and be proud of how far they have come.

As for G-Dragon, it was confirmed that he will be entering the 3rd Infantry Division recruit training center located in Cheorwon, Gangwon Province on February 27. Here are several things we will miss about this extraordinary BIGBANG leader:

His artistry in music

G-Dragon redefines what it means to be an “idol” in the K-pop scene by taking creative control of the music, direction, and overall image of his group as well as his own. As a singer, rapper, writer, and producer, this multi-hyphenated leader is responsible for several of BIGBANG’s and some of the YG groups’ chart-topping hits, and, surprisingly, for other artists’ tracks outside his label as well. He is well-respected among his seniors and peers, with more than 180 songs (and counting) under his name since August 2017, according to Korea Music Copyright Association. This long discography and so many more of his talents have garnered him the rightful title of “genius singer-songwriter.”

From his effortlessly cool image, confident stance, and powerful presence, GD remains unmatched. His “bad boy” image isn’t just a marketing ploy to get more sales and attention. He is more of a revolutionary artist who refuses to be limited by the stereotypes and expectations of being a wholesome and “pure” idol. In short, GD is “one of a kind” and he knows it.

In an interview with Dazed Digital, GD said, “Don’t be afraid. There’s no right answer in fashion.” The magazine praised his groundbreaking sense of style, saying “he has become a legitimate style icon not only in luxury fashion but streetwear (where he is routinely feted by Hypebeast and Complex) – a cool, successful and self-assured figurehead for Korea’s fast-rising presence in the fashion market.” Everything he wears sells like pancakes off the racks. He’s fearless and oftentimes controversial when it comes to his fashion choices, but this makes people admire him even more. Vogue sums up GD’s powerful impact: “His chameleon-like style and irrepressible persona continue to set hearts aflutter – his is an aura and aesthetic where, for some, it’s not merely enough to just aspire to date him, but to be him.” 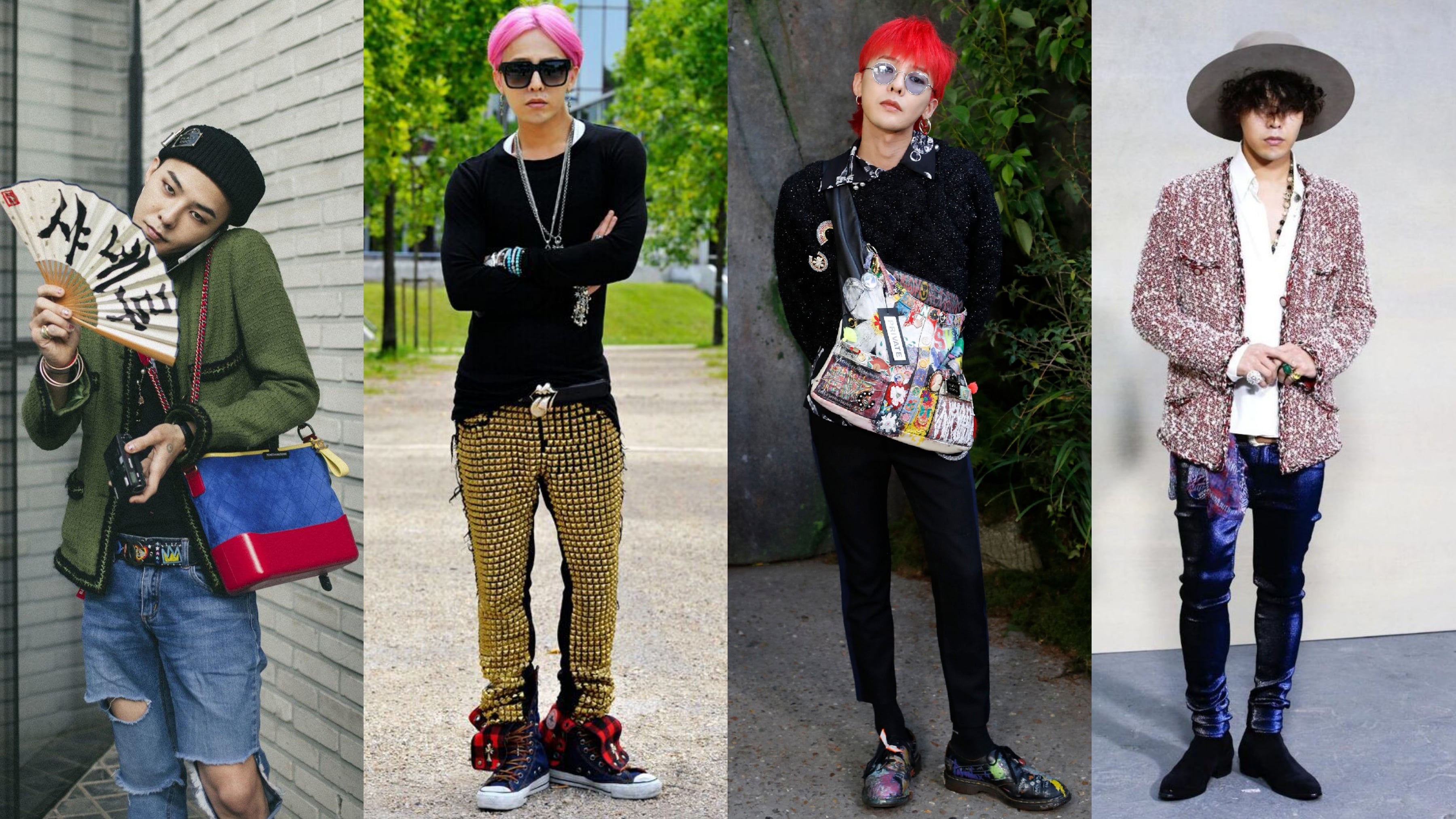 Words cannot express how fantastic his live concerts are: from the stage, costumes, choreography, collaborations, to the overall experience. It’s one visual and auditory treat that only those who’ve been to his concerts can describe well.

Missy Elliott said in an interview with COMPLEX, “G-Dragon is a very talented fellow and I enjoyed performing with him very much.” 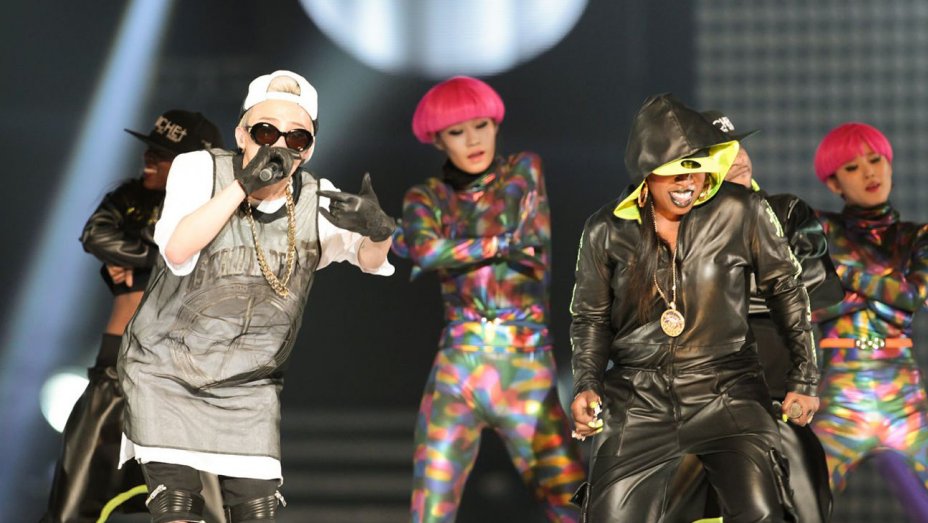 Diplo, who took part in title track “Coup d’Etat,” said, “GD is a cultural phenomenon that is bigger than K-pop itself,” and Skrillex evaluated GD by saying, “GD has firmly consolidated his place in a niche of the music world, while sticking to his own style.”

YG labelmate Danny recalled when Ludacris paid a visit to the YG Entertainment studio: “When they saw GD, they didn’t know who he was, but they went, ‘Yo, that kid’s a star.'” 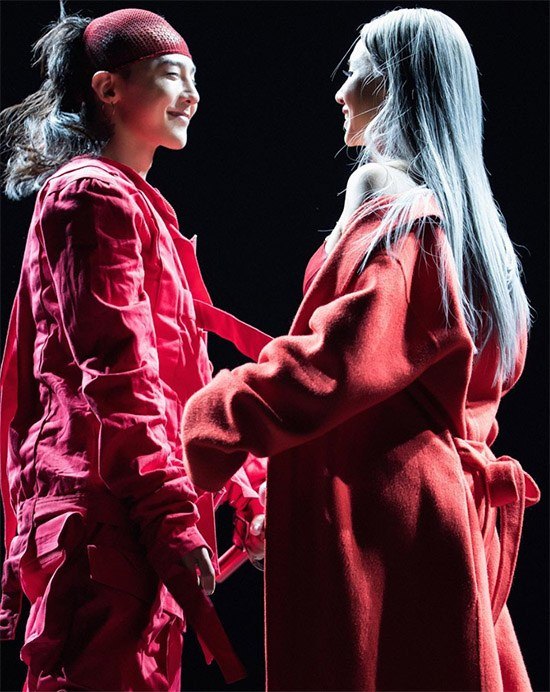 On stage and in front of the cameras, he is G-Dragon, music’s boy wonder and fashion’s “it” boy who looks like he owns the world with his swagger. But in reality, he’s actually very shy and reserved. Behind closed doors, he is simply Kwon Ji Yong. His members have only good words to say about him in interviews, as they not only know him as leader but also as a friend behind the scenes. In an interview for their sub-unit for “Good Boy,” Taeyang said, “I think he is a really good person. His heart itself is really good-natured. I watch him from close by, and Jiyong is someone who makes me wonder if a person should be that good. He has no evil in his mind and is good-natured. Actually, there are too many things to praise him about. But if I do, I think it would seem like I’m praising him too much.”

His inability to do aegyo

Just the same as GD is known for his cool nonchalance, he can’t seem to keep it together when people ask him to look or do something cute. But this doesn’t mean that he always looks stoic and coldhearted. In fact, he’s so much more funnier than he lets on. It’s a side of him that’s always fun and entertaining to see. And fans will just have to wait until he returns to the public eye once again.

His witty clapbacks and playfulness

In a guerilla date on a TV show, he was asked by the reporter, “Oppa, you dress nicely or oppa, you’re good looking. Or oppa, your songs are the best. Which one do you like better?”

“I can do anything when I’m drunk.”

His love for his members

He may not show it a lot of times, especially when he jokes about being annoyed by the group’s maknae Seungri, but the way he talks about his members reflects his genuine care for them. In his CNN Talk Asia interview, he said, “We are the happiest when us five are together; that kind of relationship is the reason that makes us last longer.”

Whether it’s his music, fashion, passion projects – you just never know what you’re gonna get from G-Dragon. In an interview with I-D, he said, “You know what, it’s because we have a hungry mind. We already have the fame and recognition but we still want more and more. We are still hungry. Korean people, including me, want to go faster and faster. In music, in fashion, in art too. One shot one kill: that’s my mentality.” 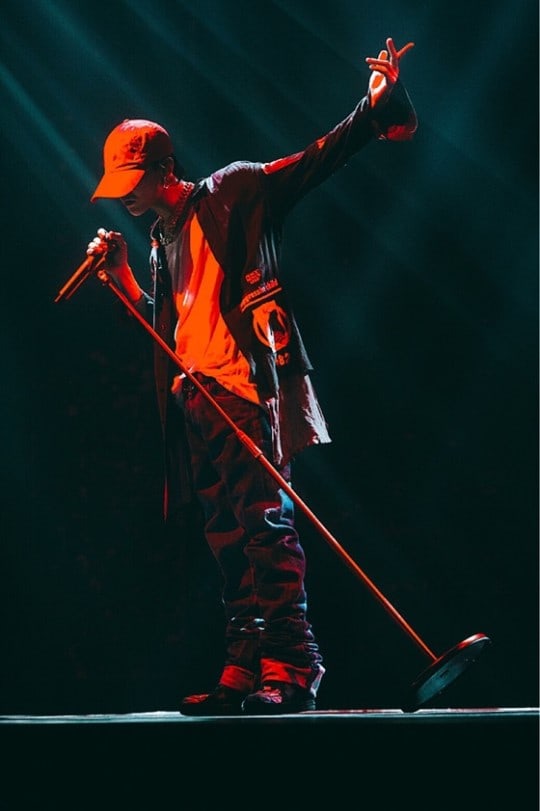 What will you miss most about G-Dragon? Tell us in the comments below!

BIGBANG
Soompi Spotlight
G-Dragon
How does this article make you feel?