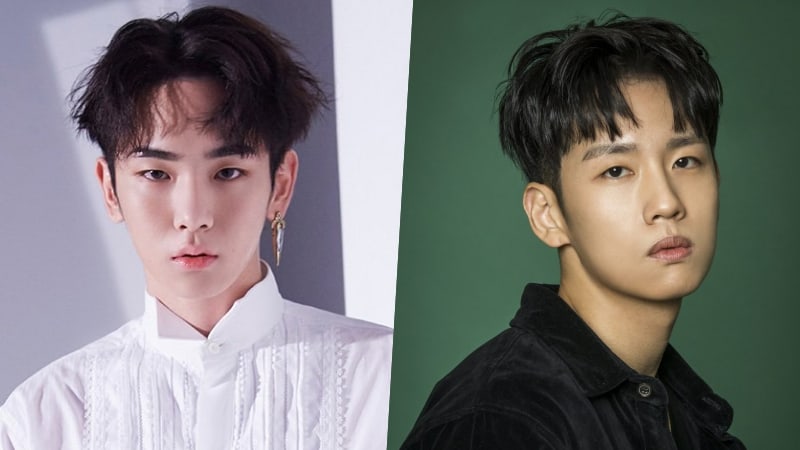 Previously, Shin Dong Yup, Girl’s Day’s Hyeri, Park Na Rae, and Moon Se Yoon were announced for the show. Now it has been revealed that SHINee’s Key, rapper Hanhae, and MMA fighter Kim Dong Hyun will round up the cast.

“Amazing Saturday” will be made up of several different corners including “DoReMi Market,” which will feature members completing game missions to eat foods from the hottest markets across the country.

The exact time slot has not been decided yet, but “Amazing Saturday” is set to premiere sometime in April.