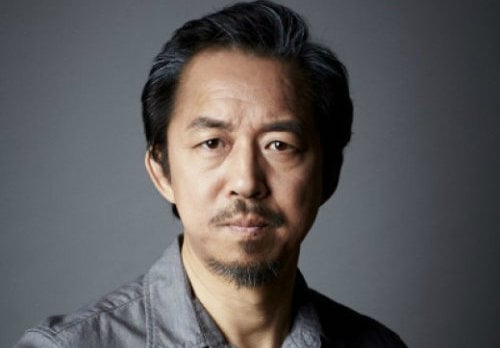 Actor Han Myung Goo Admits To Sexual Harassment, Steps Down As Professor And Withdraws From Projects

Actor and professor Han Myung Goo has released an apology and admitted to the sexual harassment accusations that were made against him.

On February 23, an anonymous post was shared on DC Inside’s Play and Musical gallery that disclosed several accusations against Han Myung Goo. Though the writer did not write out the actor’s full name, they used his initials and stated, “He would sleep at his female students’ homes, and he would regularly commit acts of sexual harassment like forcefully kissing them [his students].”

Han Myung Goo released an official apology on February 25, in which he stated, “I want to deeply, deeply apologize to the students I have hurt. I apologize to Far East University and its students. I have also caused so much trouble to the Seoul Institute of the Arts, who trust me and brought me on as a visiting professor last year. From the bottom of my heart, I apologize to the university and students who have been left shocked by my erroneous actions.”

He continued to say, “I have caused a great deal of pain and hurt with my wrong actions and inability to control myself. I have done wrong, and I am gravely reflecting on my wrongdoings.”

Han Myung Goo concluded by stating that he would be stepping down from his position as a professor, as well as from his upcoming projects. He stated, “I will reflect on my wrongdoings every day. I apologize to everyone who was hurt by my actions.”

Han Myung Goo
sexual violence
How does this article make you feel?