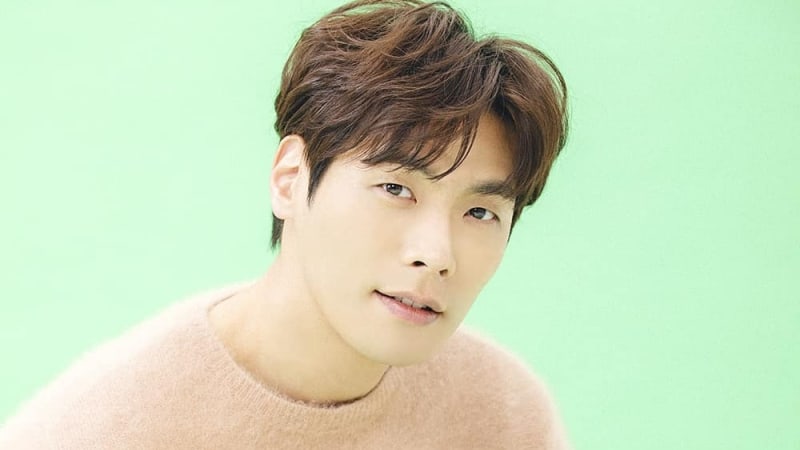 After completing his mandatory military service in September of 2017, Choi Daniel marked a successful comeback to TV screens through the KBS2 drama “Jugglers.” In a recent interview, the actor talked about the drama, his long hiatus, and future plans.

The drama came to an end with high ratings in January. He said, “I started the drama without expectations, but I’m glad that it ended well. Everyone worked hard to film it. I’m happy that we helped each other out, didn’t give up, and finished it. I came across ‘Jugglers’ when my hiatus was about to feel long. I wanted to give a feeling of ‘Love Actually’ and I think that it ended well.”

Choi Daniel played the role of Nam Chi Won, a character with a cold personality who refused social relationships with other people. However, through Baek Jin Hee‘s character, Nam Chi Won opened up and showed more of his humane side towards the second half of the drama. 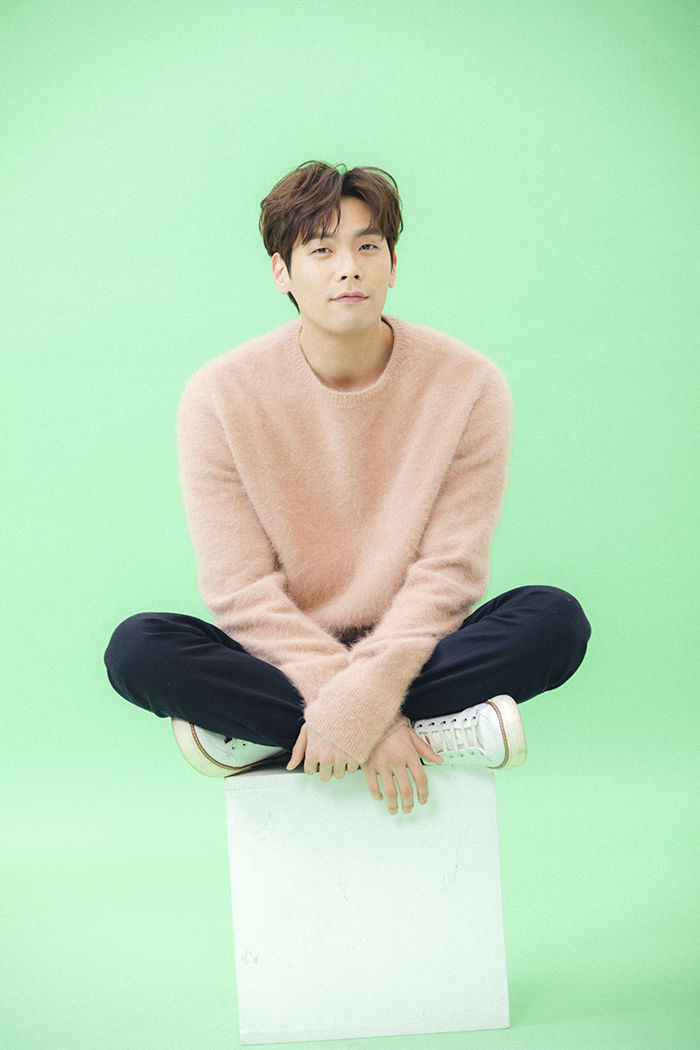 He said, “There was pressure because it was my comeback after a long time. I thought a lot about how to lead the drama as a lead actor. I focused on leading with all of the staff and other actors and went to the set. We shared ideas and read the script again. I began to relax while doing that.”

The actor said he worked hard to find the center between the serious and lighthearted sides of his character, and spoke about improvising to improve the flow of the story.

Choi Daniel explained, “I added one or two improvised lines that were necessary for the story. First of all, the script was really good. It was a script that wasn’t restricting but rather allowed me to move about freely. I think everyone was able to act comfortably thanks to that. I tried to fill in the blank spaces of the script on the set. You can’t write in things like teamwork or the atmosphere of the set in the script. I thought that we should liven up certain parts together.”

He said that the blanks in the script allowed him to imagine many different directions for the story and helped to naturally widen his spectrum of expression.

The actor continued, “If you want to compare it to a white canvas, you could draw mountains and birds on it. I liked that I could draw different things. When I received the script with lots of blank spaces, I thought that we could come up with our own ideas. Im Chang Jung has the ability to add his emotions into necessary places and I think that I may have learned that through this opportunity. I realized this after time passed. While working on ‘Jugglers,’ I thought of Im Chang Jung a lot.” 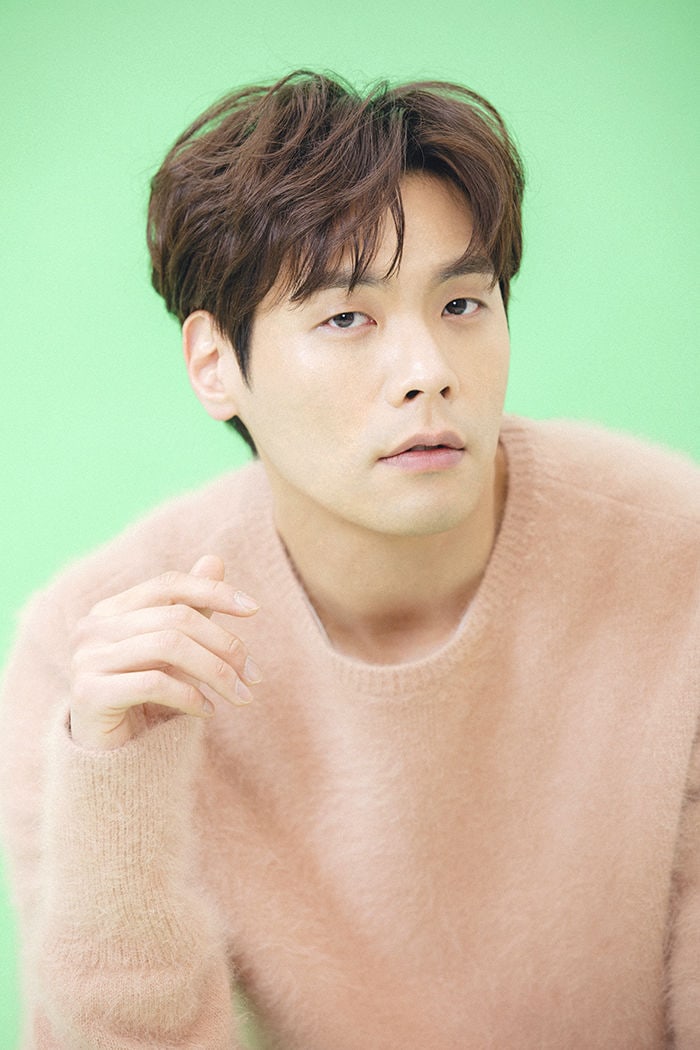 Choi Daniel then opened up about the difficulty he faced while carrying out his military service as a public service worker and what he learned. He revealed, “This is embarrassing to say, but I’ve never experienced working in an office. After I turned 30, I went to the military and commuted to work, came home, ate dinner, and watched a movie. It’s something that everyone thinks of as an ordinary life, but it was harder for me than I thought. Working in an office and going to the movies is something where you use your personal time and money.”

He continued, “While doing that, I thought of how people invest their time and money to watch a movie and that I should show them more satisfactory acting. It made me think that people who create films should do a really good job.”

Looking forward, Choi Daniel sounded eager and welcoming about new changes in his life. The actor said, “I worked without an agency for about 10 years. Because I worked alone, I did many things because it was the time to do them rather than because I wanted to. This year, I joined a new agency and want to do a project when there’s one that I want to work on.”

He concluded with a laugh, “In the past, I portrayed many characters with professional jobs. This year, I really want to portray an unemployed person.”