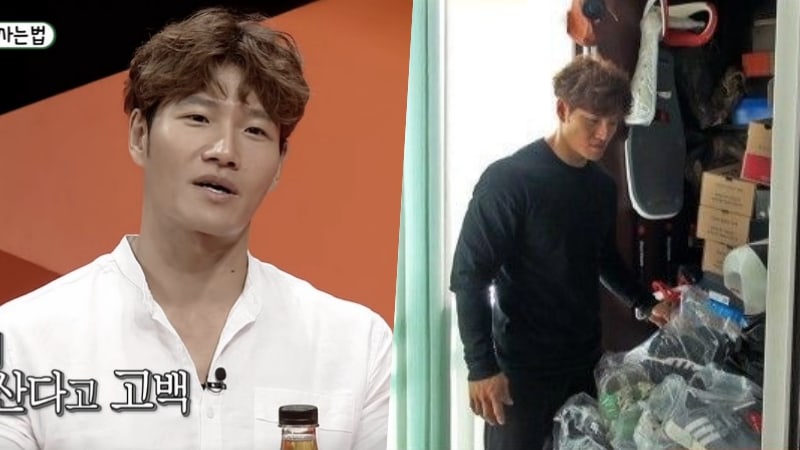 Watch: Kim Jong Kook Surprises “My Ugly Duckling” Cast With Huge Collection Of Belongings From The Past

Kim Jong Kook joined the cast of SBS’s “My Ugly Duckling” as its fifth regular member!

The mothers naturally began to talk about Kim Jong Kook’s bachelor status and his mother shared that she was disappointed he hasn’t married yet. She said that he was quite obedient growing up and said, “There was a time he upset me when he was in school, but it wasn’t anything big.” 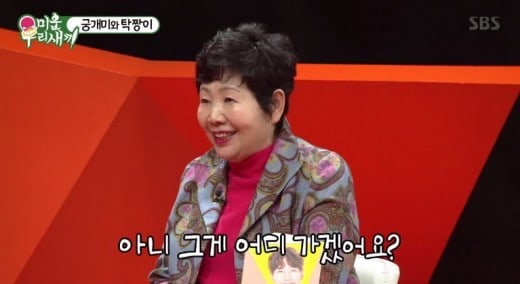 Kim Jong Kook’s first episode showed him currently living with his parents and preparing to move out after 43 years. He sat in a comfortable recliner and played video games, which was revealed to be his favorite hobby next to working out. Surrounding him were piles of things that he had collected and never thrown away. Kim Jong Kook had previously explained that he’s unable to throw anything out, and when asked if his mother doesn’t clean his room, he said he doesn’t let her.

To prepare for his big move, Kim Jong Kook grabbed a suitcase and began to pack his collection of black workout clothes. He then rummaged through his things and shared why he couldn’t throw away certain items. He held up a pair of boots that Lee Chun Hee gifted him 10 years ago and said, “How can I throw away a meaningful gift?” 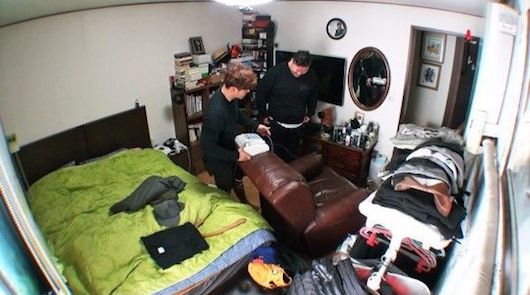 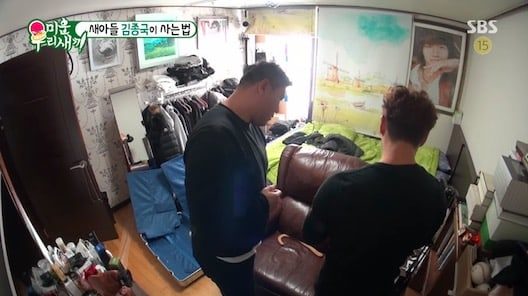 The singer also had demo CDs from famous songwriters such as Bang Shi Hyuk and Kim Do Hoon, and even had a cell phone he used 14 years ago. Jang Hyuk added that Kim Jong Kook still uses a 2G cell phone and has a phone number beginning with 011, which is rare since most phone numbers switched over to start with 010 years ago.

Kim Jong Kook also showed his thrifty side and revealed that he had never purchased a movie on his TV. He then opened his attic for the first time in years and pulled out items he used in the military in 2006, stage costumes from promoting with Turbo, and letters from his ex-girlfriend calling him “a prince.” 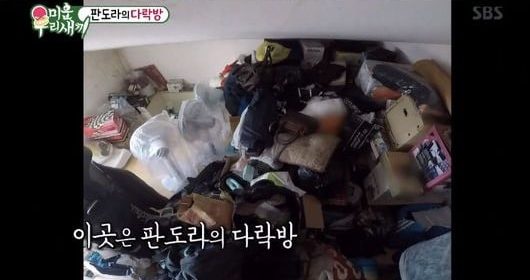 Check out a clip of Kim Jong Kook on “My Ugly Duckling” below!