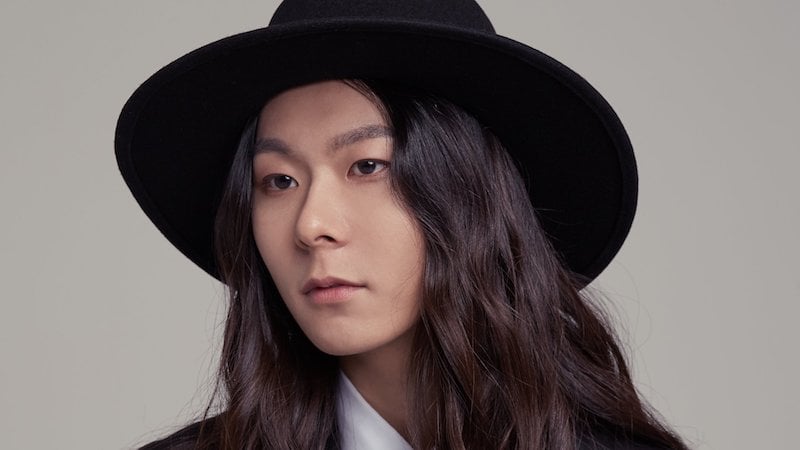 The first teaser photos have been revealed for Jang Moon Bok’s upcoming album! 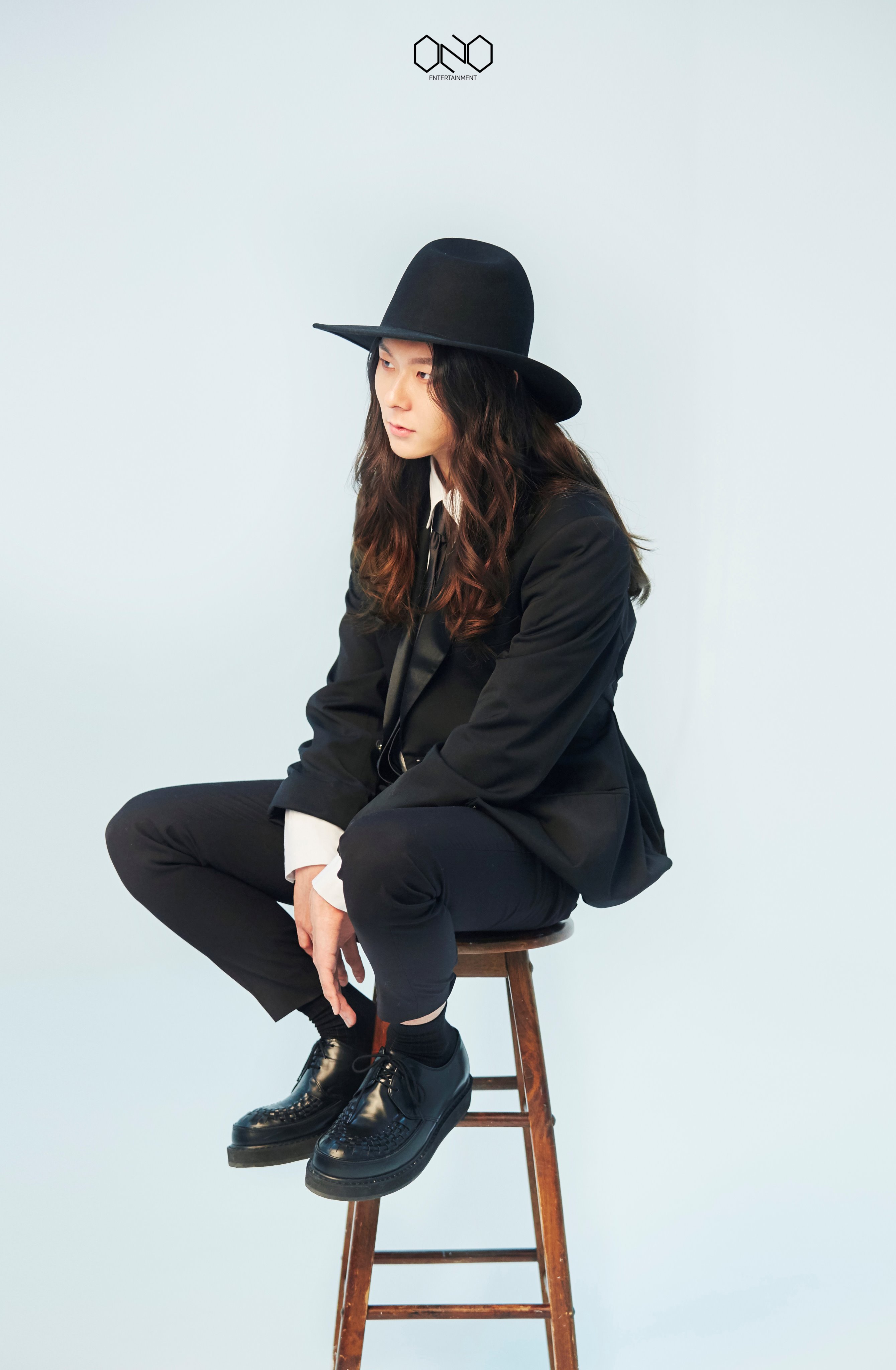 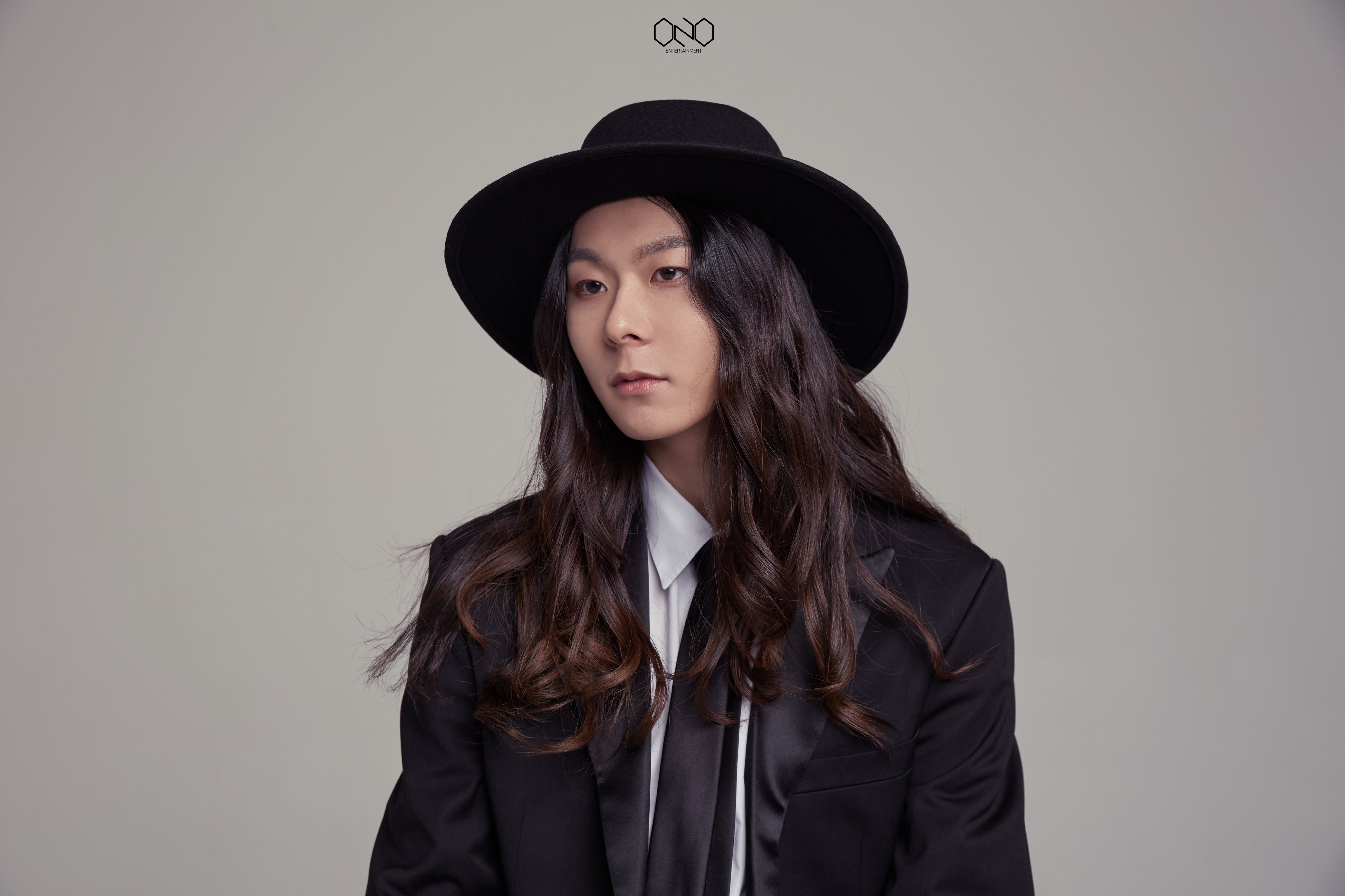 From February 26, new content such as interviews and photo teasers will be released every day until the mini album release.

Jang Moon Bok
How does this article make you feel?