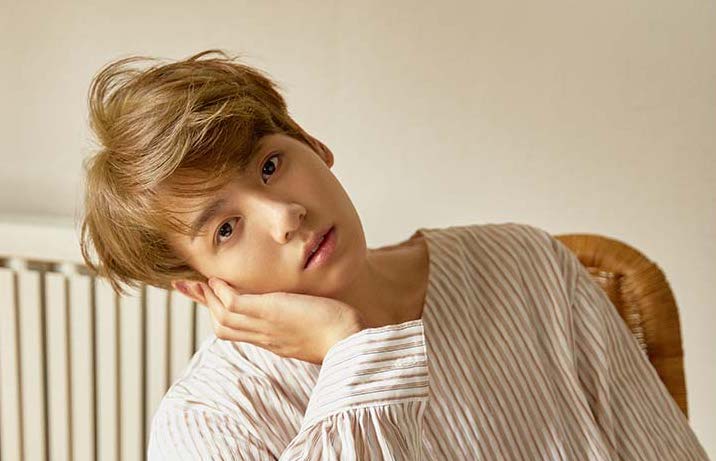 BTS’s Jungkook has surprised fans with a preview of a cover he’s been working on!

In the early hours of February 26, a preview of a cover by Jungkook was uploaded on BTS’s Twitter account. The cover is of Roy Kim’s recent ballad “Only Then,” which did well on the charts following its release earlier this month.

Jungkook shows another of his talents as he takes on the style of the ballad, and the video was shared with only the text “soon.”

Shortly after the clip was uploaded, RM tweeted, “A few days ago, I asked Jungkook to cover this song, and then the next day he did it and sent it to me through KakaoTalk.” He then said that the moment the song is listened to, it’s not “Jungkook” but rather “heaven,” with the Korean word for “heaven” he uses sounding similar to Jungkook’s name.

Are you excited to hear more of the cover?