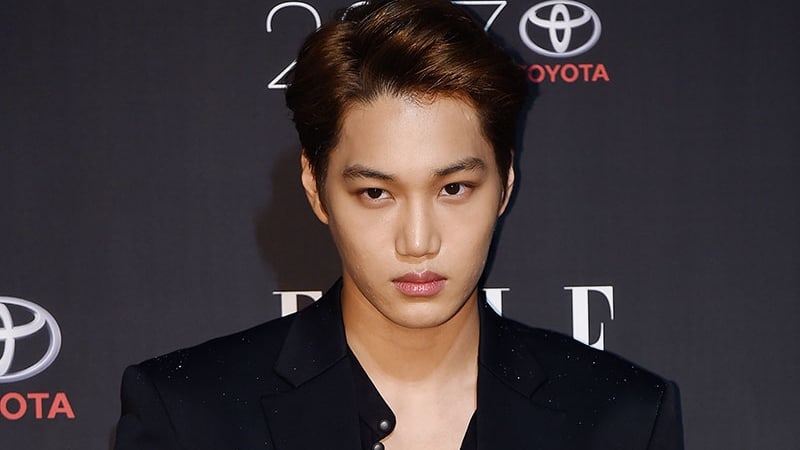 EXO’s Kai will be appearing in a new KBS 2TV fantasy melodrama!

“The Miracle We Met” will tell the fantastical story of a man who suddenly finds himself living the life of another man with whom he shares the same name and age, but with whom he has nothing else in common.

Kai will be taking on the role of Ato, the young, energetic messenger whose crucial mistake becomes the turning point in the lives of the drama’s characters. After his error proves to have disastrous consequences, Ato suffers various trials and tribulations as he attempts to set things right.

The EXO member previously showed off his acting chops last year in the KBS drama “Andante.” He also recently made his acting debut in Japan, where he starred in the drama “Spring Has Come.”

“The Miracle We Met” will be helmed by Baek Mi Kyung and Lee Hyung Min, the writing-directing team behind the hit drama “Strong Woman Do Bong Soon.” Screenwriter Baek Mi Kyung is also known for writing “Woman of Dignity” and “My Love Eun Dong.”

“The Miracle We Met” is scheduled to begin airing after the end of “Radio Romance.”

Are you excited to see Kai join this new drama? Leave your thoughts below!

EXO
Kai
XPN
The Miracle We Met
How does this article make you feel?