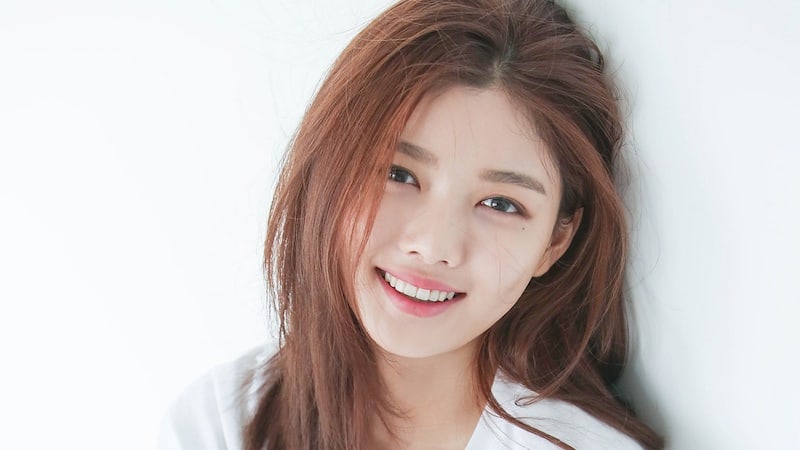 Through an official press release, SidusHQ revealed that she has been diagnosed with hypothyroidism, which is a condition where the thyroid gland does not produce enough thyroid hormone.

Regarding her upcoming drama “Clean with Passion for Now” (literal title), the agency shared, “After much discussion with the production team, we have made the decision to focus on treatment for now. As it is a project that she has prepared hard for with much affection and passion, she will return to filming once she has recovered.”

The agency concluded, “We thank the drama staff that understood the actress’s health as the priority and adjusted the schedule in consideration. We also apologize to many people that have been waiting for the drama. Please give lots of support and encouragement so that she can greet you again in good health.”

“Clean with Passion for Now” was originally scheduled to begin airing in April via JTBC.

Kim Yoo Jung will be focusing on her health for the time being.

On February 26, a news outlet reported that the actress will be receiving thyroid surgery and taking a break to recover.

In response, a source from her agency commented, “Kim Yoo Jung went to the hospital due to exhaustion and lack of physical strength. It was discovered that there is a problem with her thyroid function.”

The agency added, “It is not at the level to receive surgery, but she will focus on recovering her health while receiving treatment.”

A source from her upcoming drama “Clean with Passion for Now” (literal title) also commented, “We have heard the news about Kim Yoo Jung’s health, and we are currently checking regarding the drama.”