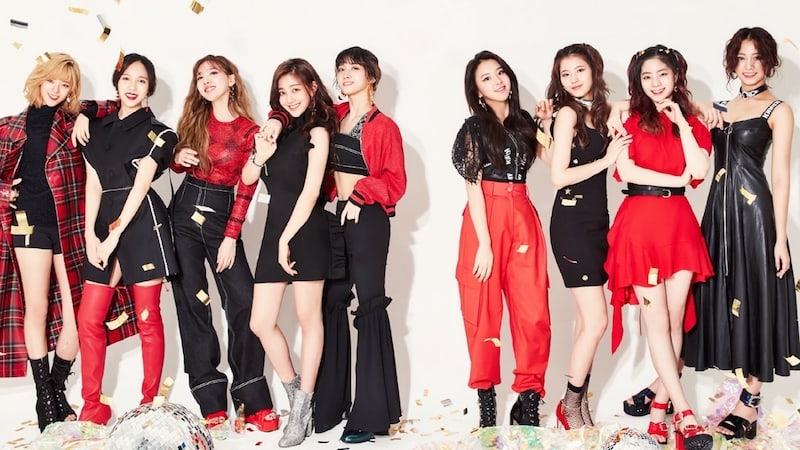 TWICE Revealed To Be Preparing For Upcoming Comeback

TWICE is gearing up for their comeback!

On February 26, industry representatives reported that the girl group is preparing for their next album aimed for April and added that they are working hard to show their diverse colors and charms through their first album of the year.

In response, JYP Entertainment commented, “We are looking at early April as the approximate timing for their comeback. However, the exact comeback date is undecided, and we will reveal it officially once it is confirmed.”

If the comeback is in April, this will be their first release in four months after their repackaged album “Merry & Happy” in December 2017.