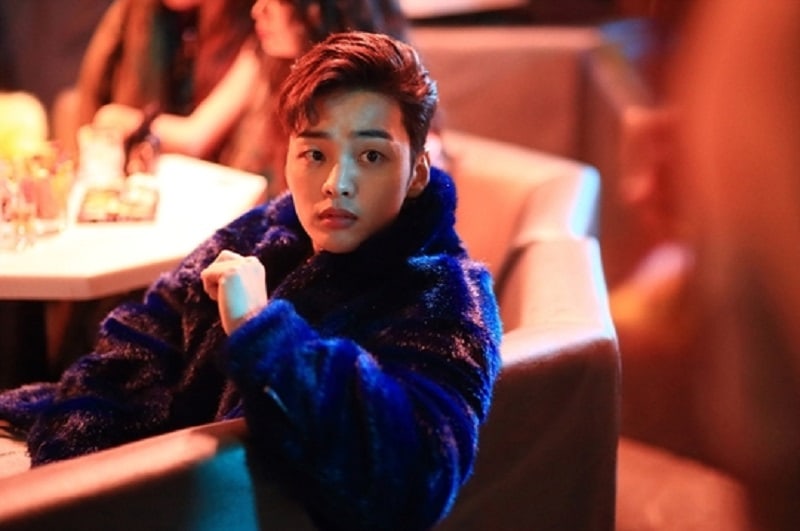 Kim Min Jae will be transforming into a charming 20-year-old for “Tempted.”

“Tempted” tells the story between two young people who jump into a dangerous game of love without realizing that their entire lives are on the line. Woo Do Hwan and Red Velvet’s Joy will be playing the main leads. Based on the French novel “Dangerous Liaisons,” “Tempted” marks MBC’s first drama of 2018.

Kim Min Jae will be taking on the role of Lee Se Joo, a playboy who believes his life’s motto to be a free-spirited romance. Lee Se Joo is known to appease any serious atmosphere with his cute, but cunning charms. Lee Se Joo is also close friends with Kwon Shi Hyun (Woo Doo Hwan) and Choi Soo Ji (Moon Ga Young), and serves as the mood maker between the three friends.

The released stills capture Kim Min Jae’s different vibes from the day and night. During the day, Kim Min Jae is a great romanticist. In one picture, he is seen enjoying a drive with a female companion in a fancy sports car. 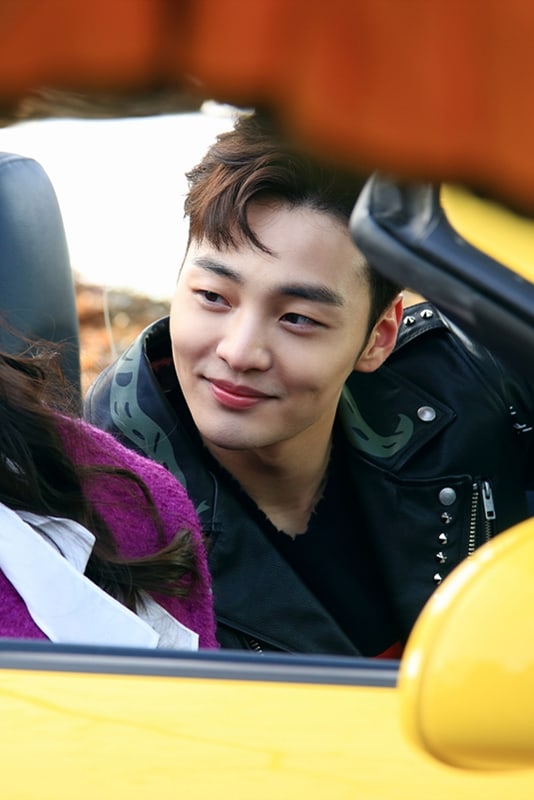 However, another picture shows Kim Min Jae with a more solemn expression as he sits at a bench in the park. 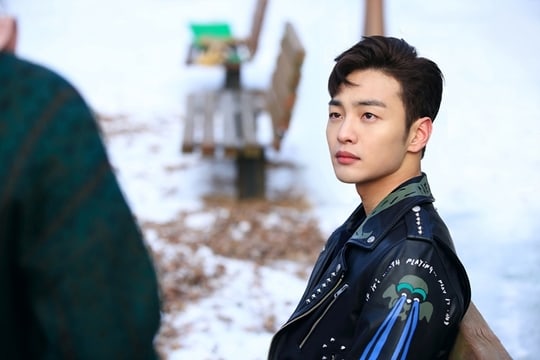 At night, Kim Min Jae turns into big clubber, enjoying fancy parties with beautiful women. Kim Min Jae can be seen trying to appeal his charms to one woman in particular with a coy pose and expression. Many are looking forward to how Kim Min Jae will portray his “20-year-old casanova” character in “Tempted.” 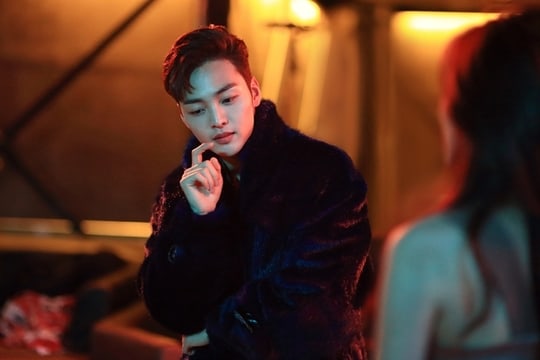 The drama staff revealed, “Kim Min Jae will be showing his previously hidden ‘beagle-charms’ through ‘Tempted.’ As there are a lot of similar-age actors on set, [the actors] are filming in a cheerful environment. You will be able to see a side of Kim Min Jae you haven’t seen before. We ask that you look forward to it.”

“Tempted” will air its first episode on March 12 and will be available on Viki!

Kim Min Jae
Tempted
How does this article make you feel?