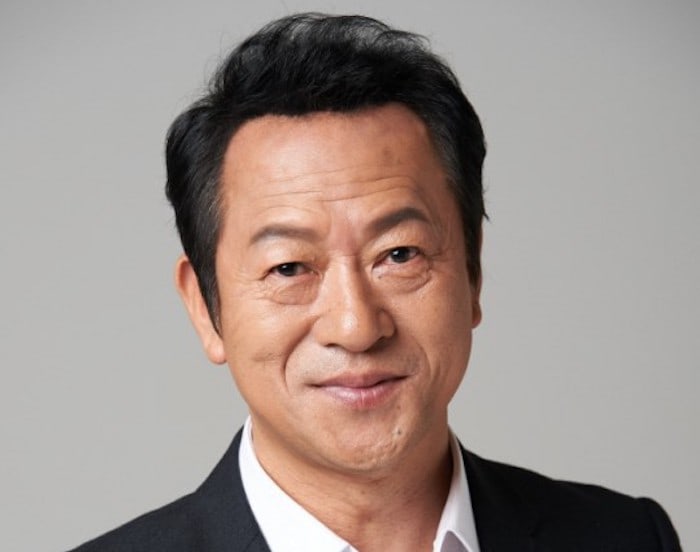 Actor Choi Il Hwa has come forward and admitted to being guilty of sexual harassment. Following this news, Choi Il Hwa will be stepping down from various projects and roles.

Reports revealed that he was guilty of sexual harassment while working in a play several years ago.

In an interview he said, “I sincerely apologize. If there is anything, no matter how small, related to me I will come forward and accept the sin. I just have a heart of a sinner.”

He continued, “When the news came out I wanted to apologize and relay my feelings, but it is true that I had a lot of fear. It’s late but I really wanted to apologize. I want to sincerely apologize to them. I apologize for gathering courage late. I don’t want to cowardly evade this. While this will not heal their pain, I will have a time of self-reflection and be judged by the law according to the truth.”

Choil Il Hwa will removed from his position on the board of directors for the Korean Actors Association as well as his role of being an academic advisor at Sejong University.

A source from Sejong University said, “Choi Il Hwa was recently appointed as an academic advisor for theatre major classes, but his appointment has been withdrawn today. He had not been an academic advisor and only got appointed four days ago to start working in March. He was supposed to give special lectures a few times a semester. However, his appointment has been removed following the reports and the issue.”

The actor will also be leaving upcoming drama MBC’s “Hold Me Tight.” A source from the drama said, “Following an internal discussion after Choi Il Hwa admitted to the sexual harassment allegations, we decided to replace him. If there is ever any sexual assault or sexual harassment on set we will deal with it strictly.”

Choi Il Hwa
sexual violence
How does this article make you feel?