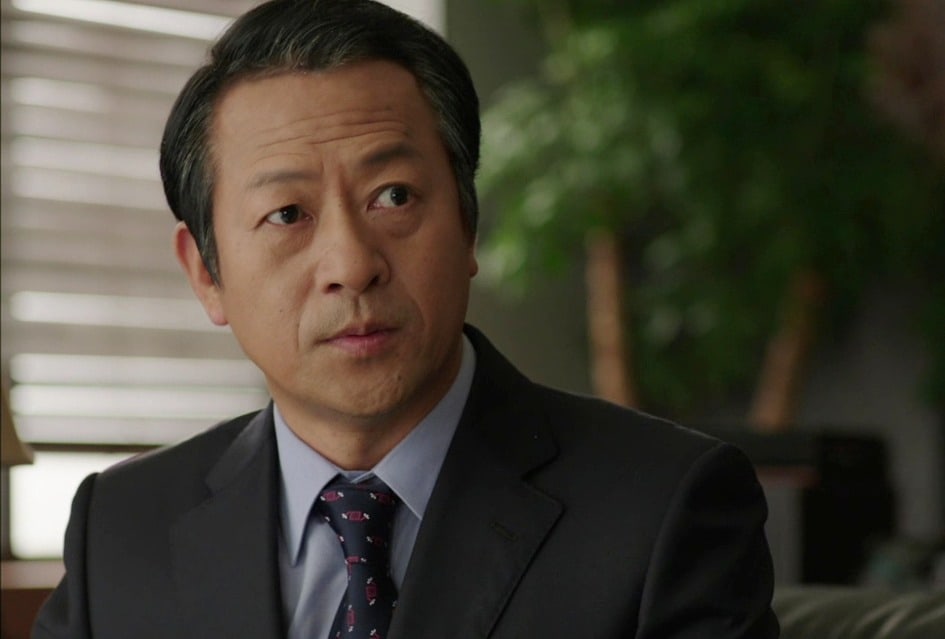 On the heels of actor Choi Il Hwa’s admission of committing sexual harassment years ago while doing a play, an actress who was in the same theater company as Choi Il Hwa 25 years ago came forward regarding her experience with the actor, what she says was “most definitely sexual assault.”

She said that reading Choi Il Hwa’s confession, she couldn’t hold in her anger at how he made it seem like simple sexual harassment, and brought up her suspicion that the actor confessed because he knew that her name would come up soon, with the #MeToo wave hitting Korea in full force.

Here is the actress’s statement, which she gave in a phone interview with The Korea Herald:

“It was 25 years ago. At the time I was a 24 years old, I had just graduated, and was an aspiring play actress. After I was cast as the lead in a play called ‘Henequen,’ [Choi Il Hwa] called me out late at night to practice voice projection. We practiced for about a week, late at night in the mountains. After about a week, he asked me to have some drinks, so we met. Over drinks, he said I was bad at acting and started criticizing me about all kinds of things. As he continued to point out my shortcomings in acting, he suddenly sexually assaulted me.

“At the time, I was 24. It was 25 years ago, and it was a time when women who claimed to have been sexually assaulted were asked, ‘How did you act to make that happen?’ I was so scared I wasn’t able to say anything, and I spent a couple of days pretending nothing had happened. After that, when Choi Il Hwa tried to take me somewhere, I screamed. And then he punched me in the face, after which I passed out.

“I regret so much not having been able to become a play actor. I had just become an actress, being cast in my first lead role, and I had to leave the industry. Now, I have a daughter who’s 24. When I look at her, she’s so young. I was 24 when I was [sexually assaulted]. When I think how painful it must have been for someone so young, I regret so, so much that I didn’t reveal what happened back then. I was scared.

“There was a time when I went to the theater company because I wanted an apology from Choi Il Hwa. I wanted to at least hear an apology from him before I died. But he just passed me by without even looking at me. That time, too, I was scared and basically ran away.

“I’m currently battling breast cancer. Before I die, I’d like to receive a sincere apology from Choi Il Hwa.”

Choi Il Hwa has been removed from his position on the board of directors for the Korean Actors Association, his role as an academic advisor at Sejong University, and he will also be leaving the upcoming MBC drama “Hold Me Tight.”

Choi Il Hwa
sexual violence
How does this article make you feel?