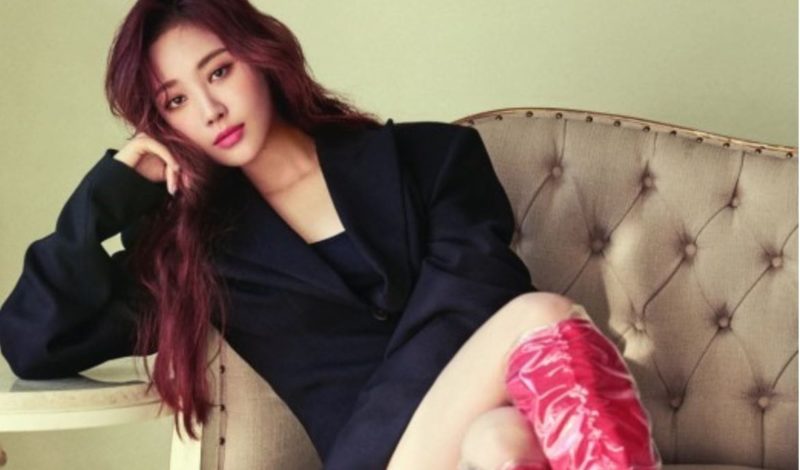 Girl’s Day’s Yura recently shot a photo shoot for Cosmopolitan’s March issue, where she talked about her current role as Jin Tae Ri on KBS’s “Radio Romance” as well as her group.

On her character in the drama, Yura shared, “I think it’s easier to act as Jin Tae Ri because her personality is the complete opposite from mine. I also feel cathartic sometimes because as I act as Jin Tae Ri, I get to say and do things that I would never do normally.” She was then asked how she would feel if she lost the public’s interest in real life, as her character does in the drama. She answered, “I think it’s something that happens naturally. If I lived a normal life like I did before my debut, and I met someone coincidentally who remembered me, I think I would be very happy.” 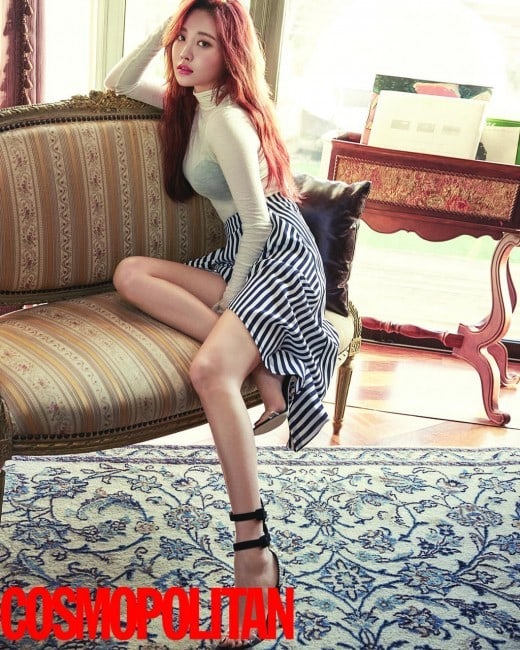 As Girl’s Day is coming up on their eighth-year anniversary, Yura talked about wanting to keep the group going together for a long time, like their seniors Shinhwa or g.o.d. She commented, “When I see our high school fans turn into college students, and then start working, I feel like time has gone by quickly. When I don’t see our high school fans, I think, ‘Are they doing well? Do they still think about us?'” 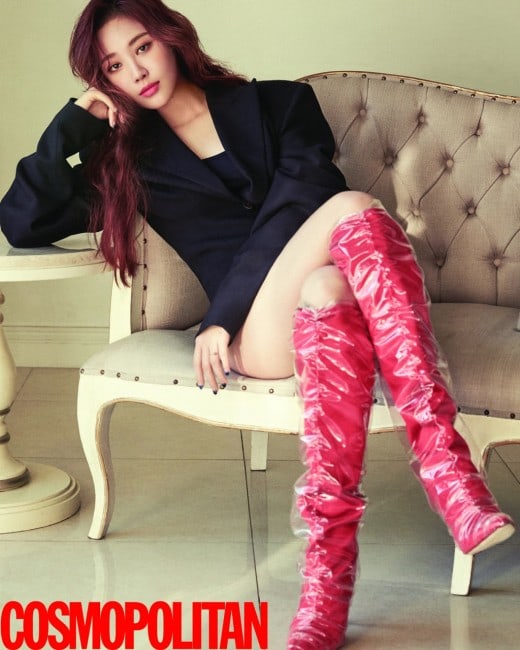 Cosmopolitan
Girl's Day
Yura
Radio Romance
How does this article make you feel?