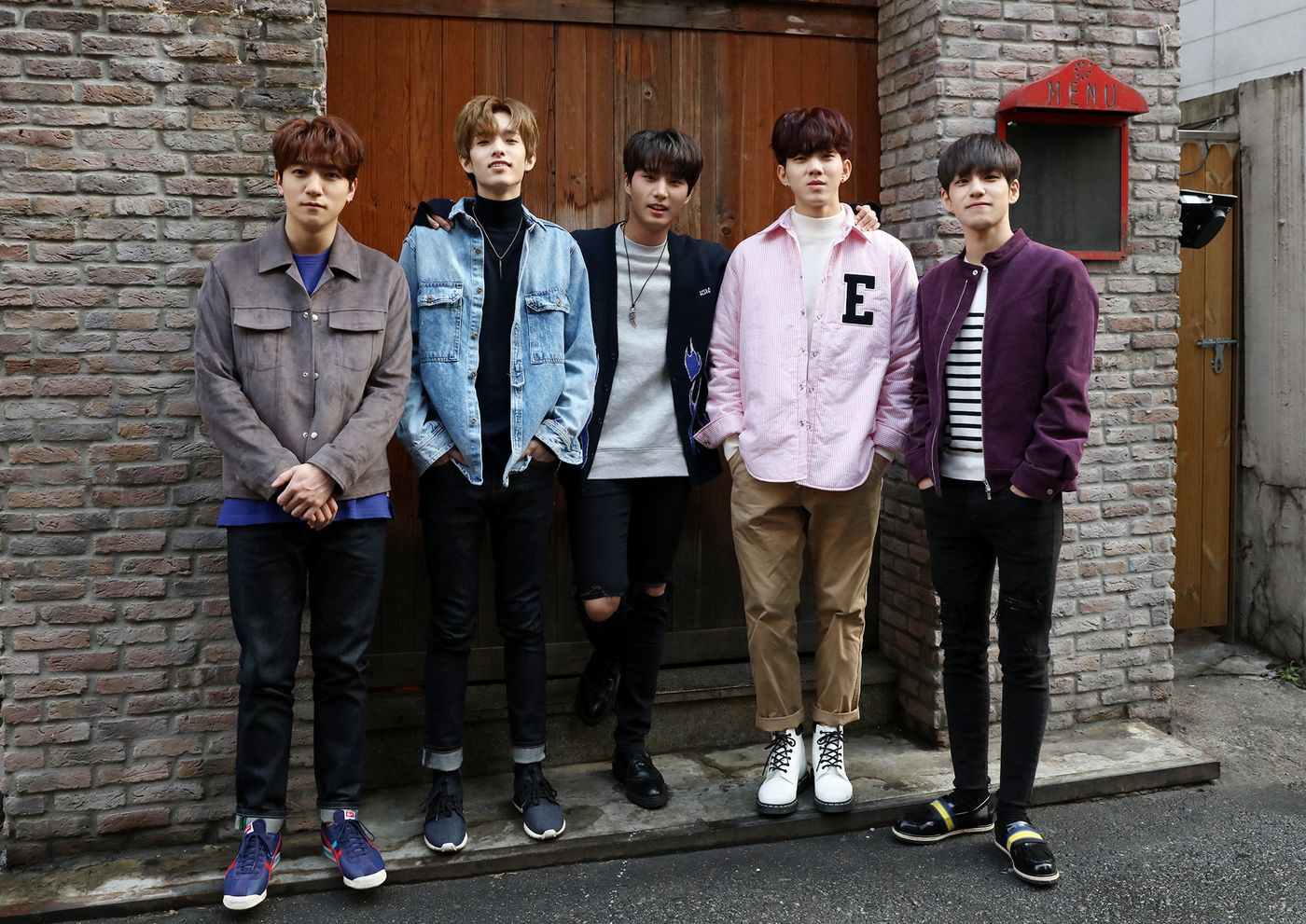 DAY6 recently had a photo shoot with Singles magazine, where they talked about their “Every DAY6” project. 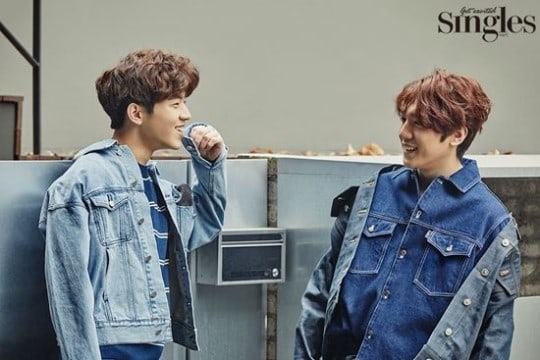 “Every DAY6” was a monthly project where the group aimed to release new songs on the 6th of every month in 2017. Member Wonpil picked the creation of DAY6’s fanclub “My Day” as the best thing that happened because of the project, and said, “Since we wrote new songs to release every month, we were able to try different genres, which is another great thing. I think we also have more of a mindset to try other genres that we haven’t tried before.” 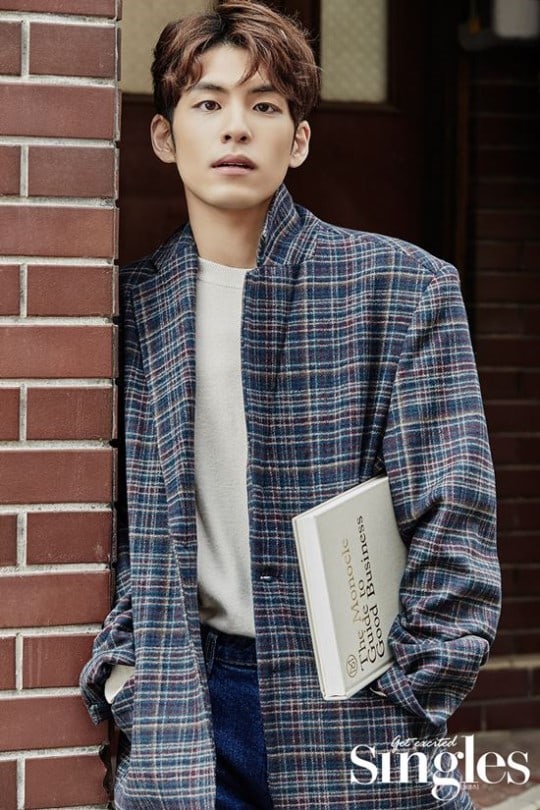 Young K shared his affection for his groupmates by saying, “I think because we had the pressure of releasing two songs every month, our team was able to get closer and stronger.” The group also expressed their confidence in their music and stated, “We hope we don’t become a group that is sensitive to fame. We want to do music that doesn’t just stick to trendy genres, but we want to make music that suits DAY6.” 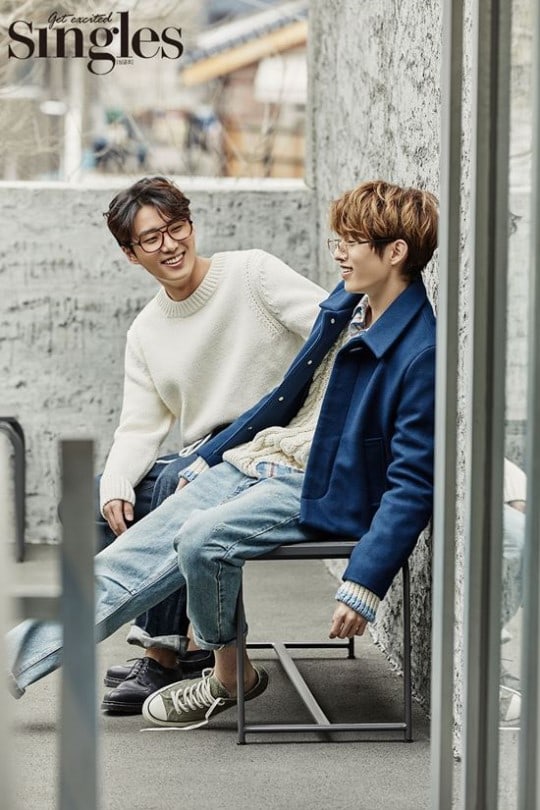