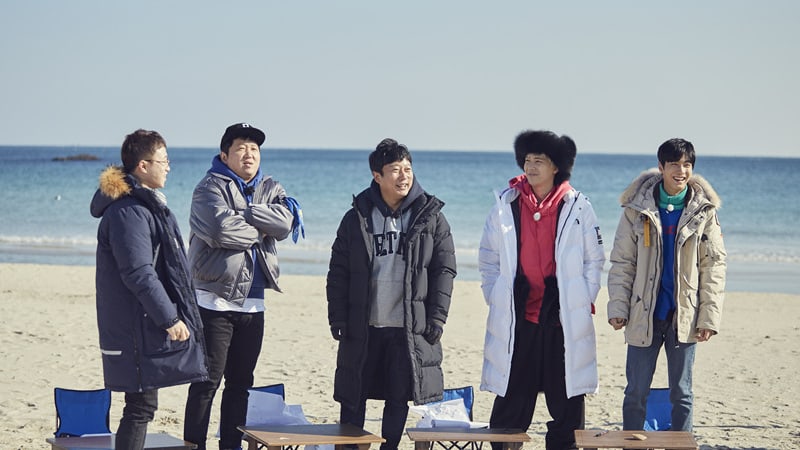 Variety Show “Night Goblin” To Come To An End

On February 26, industry representatives reported that the program already concluded filming for the last episode with Kim Byung Man as the guest.

In response, a source from the show confirmed, “The last recording of ‘Night Goblin’ was recently completed.”

The JTBC program, which aired its first episode in July 2017, features Jung Hyung Don, Lee Soo Geun, Park Sung Kwang, FTISLAND’s Lee Hong Ki, and NU’EST’s JR as the cast. Each episode shows them competing to be first in line for hot attractions, products, or food.

The final episode of “Night Goblin” is set to air sometime in mid-March.

Night Goblin
How does this article make you feel?