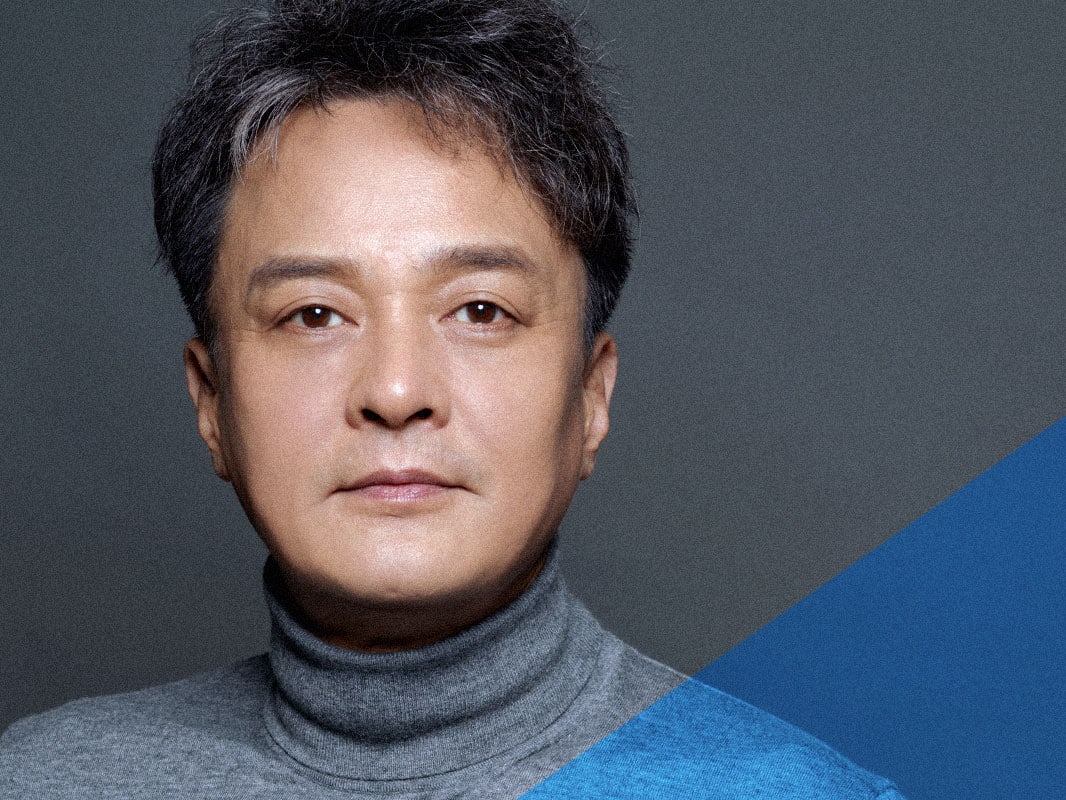 Jo Min Ki’s agency and the police have released statements regarding his recent sexual harassment case.

Will Entertainment began by apologizing for releasing their first statement without checking thoroughly.

“With the progression of the situation, the agency has continuously recognized the severity, and while feeling heavy responsibility, we have also been taking serious consideration to decide how to respond,” the agency continued.

The statement concluded, “As the incident has a large effect on society, and we have been unable to maintain clear communication with the actor, we decided to terminate our contract with actor Jo Min Ki after much discussion. We once again send our deepest apologies to everyone.”

The police shared, “We have secured statements from many students [of Cheongju University] who testified that they were sexually harassed by Jo Min Ki. The number of affected students is greater than five.”

Once the questioning of the students is completed, the police will summon Jo Min Ki for investigation sometime in March.