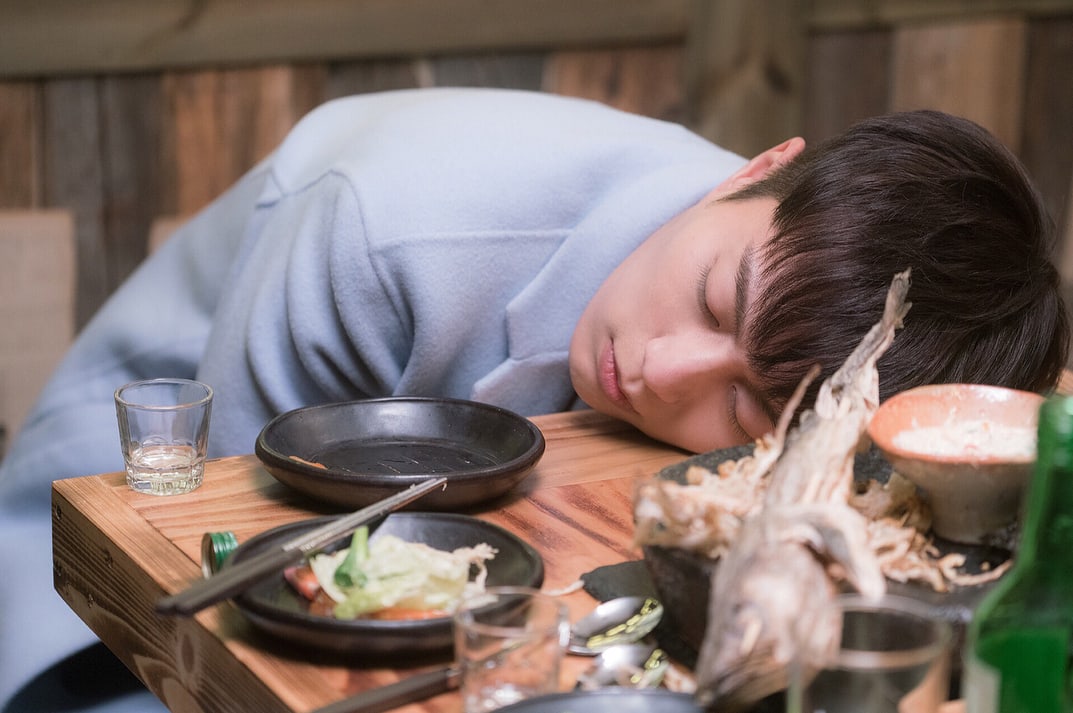 KBS drama “Radio Romance” recently dropped some stills of a new situation for the radio team!

“Radio Romance” tells the story of a perfectionist celebrity who hates the idea of a live broadcast (Highlight’s Yoon Doojoon), a radio show writer who can’t write a script (Kim So Hyun), and a talented but crazy radio show producer (Yoon Park).

With the first live radio show over with, the radio team goes out drinking and eating together, a common occurrence in South Korean working life. Although the atmosphere in the radio booth had been tense, the team shrugs off their cares to laugh, relax, and play games together. 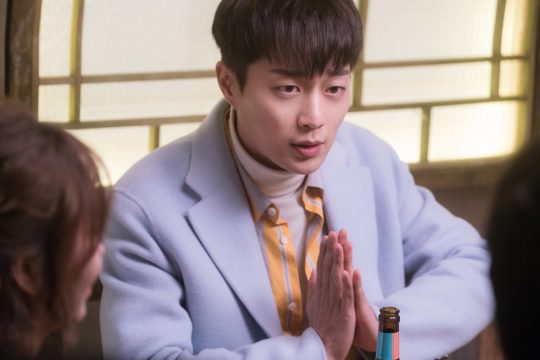 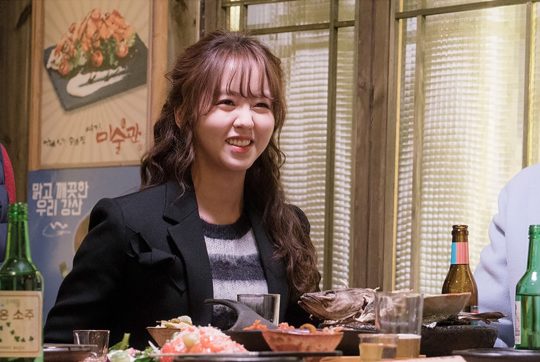 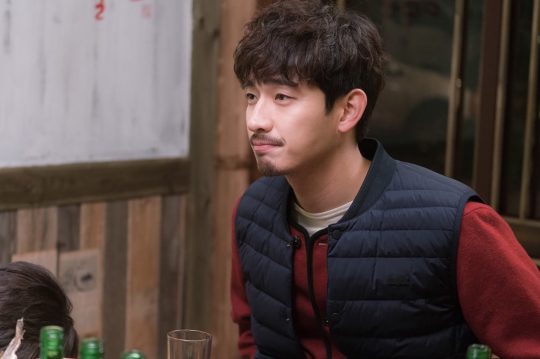 It appears that Kim So Hyun and Yoon Doojoon’s characters also use the moment to get closer. In a preview trailer for Episode 9, Yoon Doojoon puts his head on the table, looks at Kim So Hyun, and says, “When I look at you, I feel good.” After this confession, though, he falls asleep. 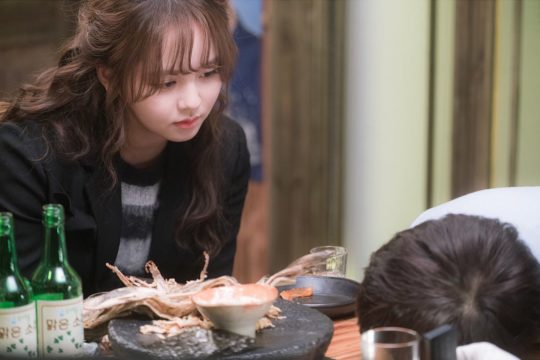 The production staff stated, “The February 26 episode will show Ji Su Ho and Song Geu Rim confirming that they were each other’s first love in childhood, and a confession bomb that will add tension to all the love lines. Please look forward to the three characters continuing to change and mature.”

You can watch the latest episode of “Radio Romance” below: