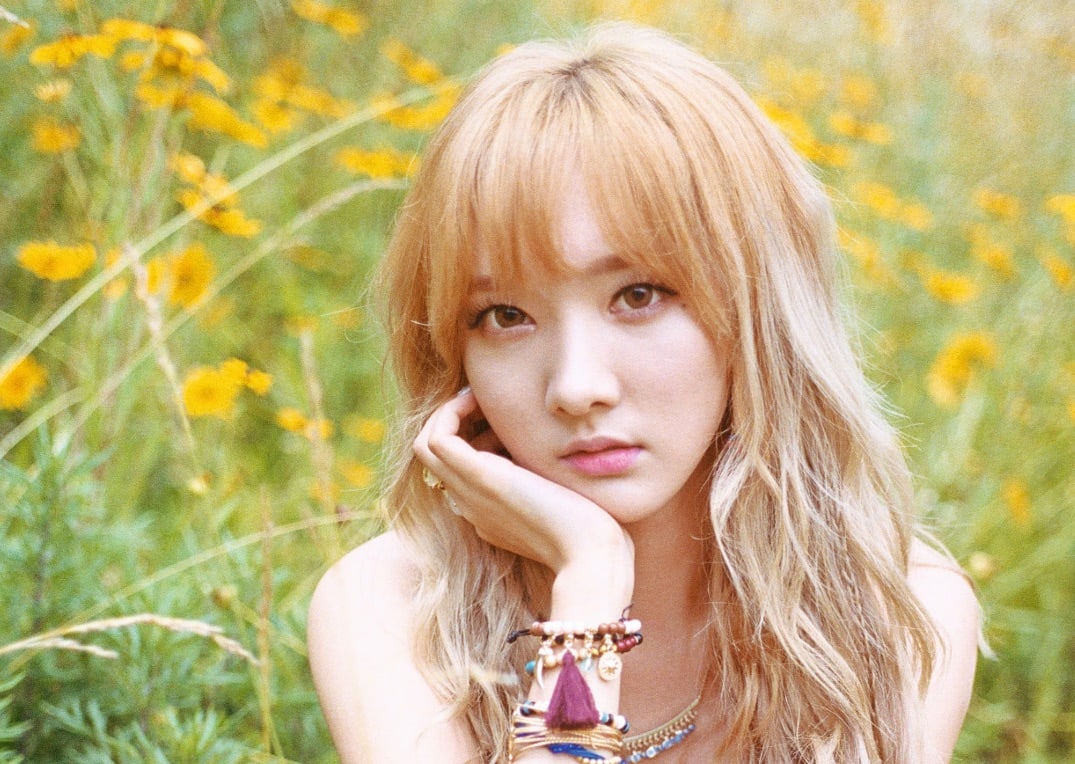 On February 25, the current and former members of STELLAR announced to their fans that they would be disbanding.

Shortly after the announcement, Minhee gave an interview with Sports Chosun to talk about her group’s disbandment and her future plans.

“Our contracts expired on February 11,” she explained. “We decided not to renew our contracts and go our separate ways.”

When asked if there was discord between the STELLAR members, she said, “There seems to be people who are worried about that, but definitely not. There is nothing like that. Our members are still very close and take care of one another.”

She added, “More than anything else, we feel sorry to Twinkle [their fanclub name]. We’re so grateful to them and we wanted to do better for them… There are a lot of regrets. Not long ago, the members got together and pooled our resources to have a fan meeting and greet our fans one last time. They were disappointed but also said they would cheer us on, so we gained strength from that.”

About their future plans, she said, “[Promoting as part of STELLAR again] probably won’t happen. The name ‘STELLAR’ belongs to our agency… We’ve thought about things we could do as a group.”

She continued, “Jeonyul and Gayoung [former members of STELLAR] are working to become actors. Hyoeun and I haven’t decided in detail yet. I do want to try something like acting, and I’m thinking of ways to communicate with my fans through social media or YouTube.”

STELLAR debuted with “Rocket Girl” in 2011 and went through member changes in 2012, with two members leaving and Minhee and Hyoeun being added to the group. Last year, they added a new member Soyoung but Jeonyul and Gayoung soon left when their contracts expired.

STELLAR
Minhee
How does this article make you feel?