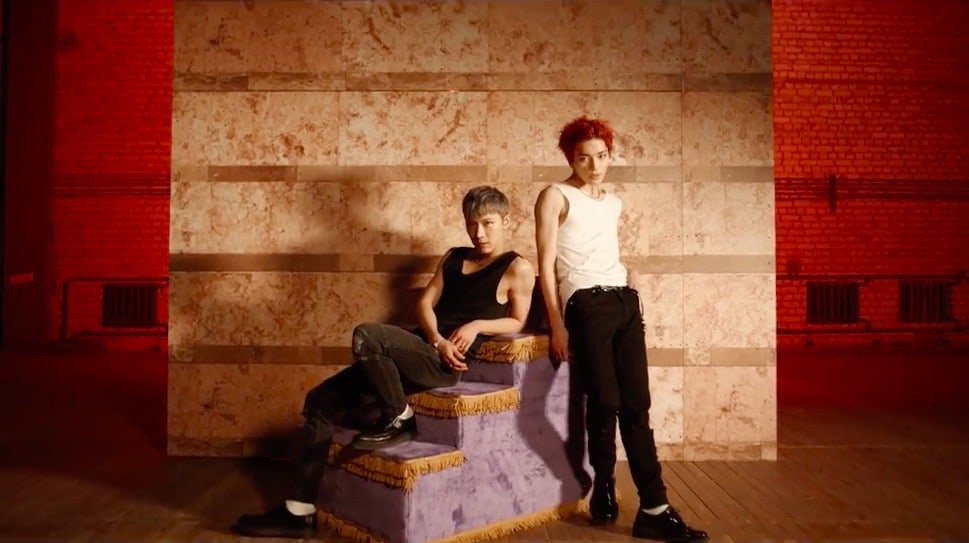 NCT U members Ten and Taeyong have teamed up for a new track!

On February 27 at midnight KST, the duo released the music video for their song “Baby Don’t Stop.” Taeyong took part in the writing of the rap for the track, and it’s particularly exciting as it marks the return of Ten, who has been on hiatus from promotions due to reasons including an injury.

NCT is now an 18-member group, with NCT U being a rotational unit without a fixed lineup of members. “Baby Don’t Stop” is the second release by NCT U this year (following “Boss” earlier this month) and both songs are part of the group’s March comeback with the album “NCT 2018.”

NCT
taeyong
NCT U
Ten
How does this article make you feel?