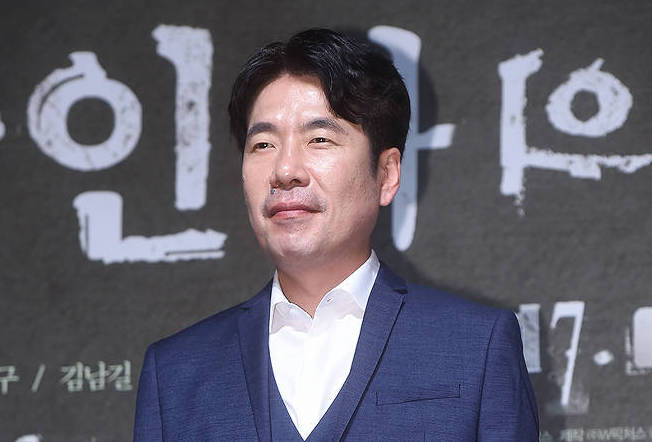 Further accusations against Oh Dal Soo have been broadcast following his recent statement in which he denied allegations of sexual harassment.

On the February 26 episode of JTBC’s “Newsroom,” the show featured an interview with the woman (hereafter known as “A”) who had accused Oh Dal Soo of sexual harassment. “A” stated, “I didn’t just experience sexual harassment then, but also sexual assault.”

“A” described how Oh Dal Soo had been her senior in the theater industry when she took part in a play with him. “He said, ‘Let’s talk for a bit,’ and I had followed him. It was the biggest mistake of my life,” she said. She stated that Oh Dal Soo had then taken her to a motel, where he sexually assaulted her.

“I didn’t even have time to resist,” she said. “I screamed. He didn’t even bat an eyelid. He just had that calm expression.”

“A” described how she had blamed herself for going with him, and thought that she was worthless. She also said that the sexual harassment that she had written about in her comments online had occurred after the sexual assault. Her initial accusations of sexual harassment had included a description of how Oh Dal Soo had put his hand inside her shorts and groped her.

When she had commented online to share her story, she thought it would be a way for her to feel better. However, her comments were shared in the news and people swore at her, leading her to erase her comments because she was scared.

“A” also said that she has been told by colleagues, “He seems like that kind of person sexually,” and also, “That happened to me too.” She shared that she’s seen a psychologist because of the mental pain she’s suffered after the assault.

Oh Dal Soo did not immediately issue a response to the reports of her initial accusations. In his statement on February 26 (about a week after the news), he denied that any such event had taken place, saying that he had waited to respond because he was finishing filming a movie. “A” said in her interview, “Staying quiet is alright, but I hope that he will not say things like ‘Nothing like that happened.'”

Oh Dal Soo’s agency Star Village Entertainment responded to the “Newsroom” interview following its broadcast on February 26. A source from the agency said, “A statement was released this morning about the rumors, in which it was stated that they are groundless following much checking of the facts and consideration.”

They said that there will be no change to their statement. “The ‘Newsroom’ report is entirely untrue, and we will be open to the potential for legal action including for false accusations, and will consider various steps,” they stated.

Oh Dal Soo
XPN
sexual violence
How does this article make you feel?