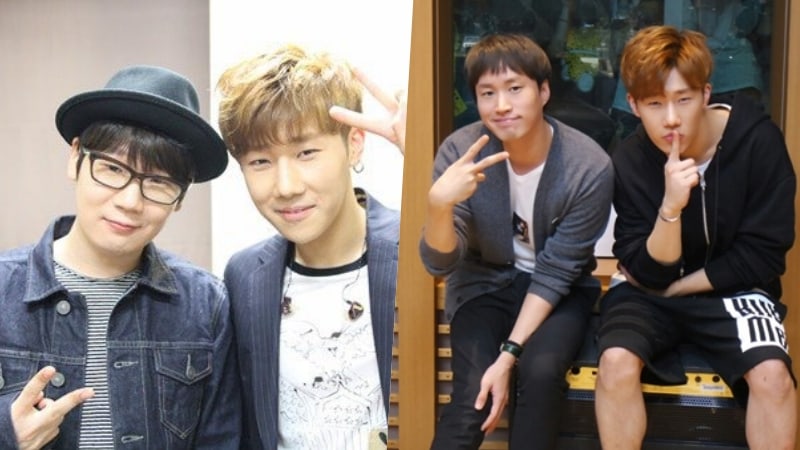 INFINITE’s Sunggyu held a showcase for his solo comeback with “True Love” through Naver V Live on February 26.

Sunggyu was asked if he felt pressure regarding his solo album, to which he replied, “I just wanted to let people hear it. I did have some pressure ahead of the release of my first solo album. There was the pressure of releasing an album in my name instead of INFINITE’s name.”

He added, “But I’ve been working hard and preparing since last year. I was going to release it earlier, but came to release it today due to circumstances. My desire to let everyone hear it quickly was bigger than any burden.”

Sunggyu then discussed his title track “True Love,” sharing, “Hasn’t everyone experienced one-sided love? It’s a song filled with the sincerity of your heart when it grows in love.” 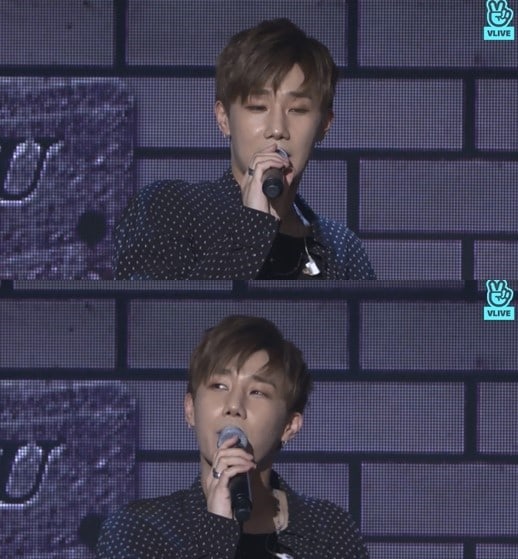 Sunggyu also talked about the help he received for his first solo album, naming Nell’s Kim Jong Wan, Epik High’s Tablo, and his INFINITE members. Kim Jong Wan participated as a producer for Sunggyu’s album once again. Sunggyu commented, “I’m a long-time fan of Nell. It felt like a dream to receive songs and be able to work with an artist I’ve admired for a long time.”

Kim Jong Wan featured on the track “Til Sunrise” on the album, which has lyrics written by Epik High’s Tablo. Sunggyu said, “Tablo did a rap featuring on my previous album, and it was an honor to have him write lyrics this time. The last part of the production for Epik High’s album overlapped with my album production, but thanks to Tablo, I was able to converse and work on music with my former labelmates Epik High. ‘Til Sunrise’ is one of my favorite songs.” 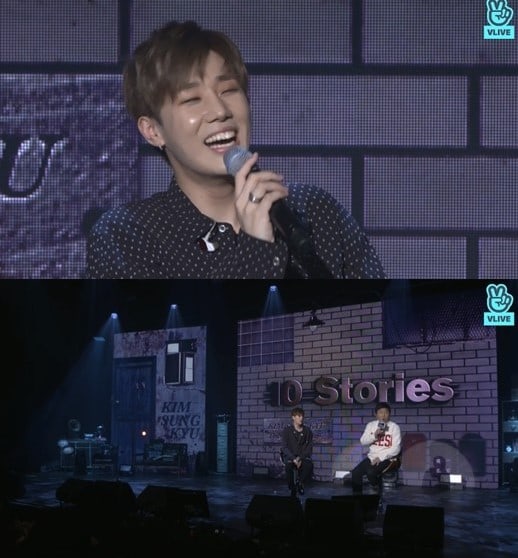 The INFINITE members were also present at Sunggyu’s showcase, with the exception of those who had schedules. Dongwoo asked Sunggyu, “When will the next album be released?” which was met with support from the fans in the audience.

INFINITE
Kim Sungkyu
How does this article make you feel?