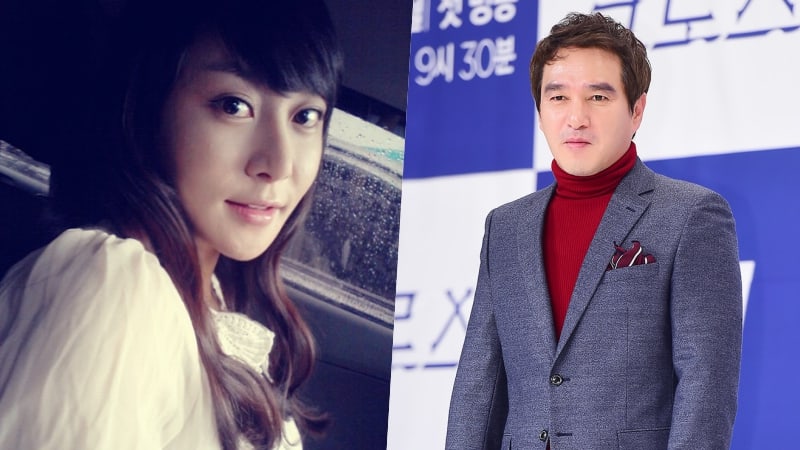 Actress Choi Yul has posted to explain the reason that she took down her recent post about Jo Jae Hyun, and also asked for an end to malicious comments directed towards her.

Choi Yul had posted on February 23 on Instagram following reports of the actor sexually harassing a female staff member. She said in her statement that she had been waiting for him to be exposed, and included the hashtag “Me Too.” Her Instagram post was later deleted and her account was set to private. Jo Jae Hyun has since admitted to sexual harassment.

On February 26, Choi Yul posted to her Instagram with the following statement:

“Back then, I wanted to continue being an actress, and I thought I just needed to keep my eyes closed and my mouth shut and bear it. Time has passed, and I didn’t expect that the post that I uploaded would gain so much attention, since I’m now far away from that world.

“I couldn’t say anything in response to the sudden attention, and I was scared in case my children might be harmed. They said they would find me and kill me, who wouldn’t be scared because of that? That’s why I deleted the post.

“That person has acknowledged it and apologized, so there wouldn’t be any use in disclosing everything, since what effect could there be… There is no point in hating or resenting someone, it’s only hard on me.”

“I only hope that my children will not know what happened to me in the past and will grow up without any problems.

“I’ve read all the messages and comments you’ve sent me. I don’t think I’ll be able to understand why you swear at me like that or what I did wrong.

“I’m uploading this long post to tell you to stop.”

Jo Jae Hyun has recently been acting in the tvN drama “Cross,” and the show shared an update on their efforts to remove him from future episodes following his admission.