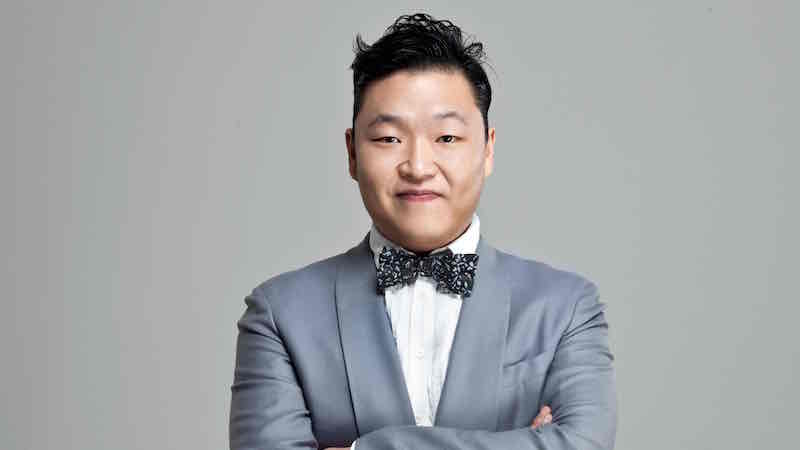 During the broadcast, the director discussed various aspects of the two ceremonies as well as addressed a question that many had been curious about. The radio host shared, “There was a lot of talk saying, ‘While there are many internationally famous singers, wouldn’t PSY appear based on his recognition?’ A lot of people asked why PSY didn’t perform [at the ceremonies].”

Song Seung Hwan explained, “I met with PSY. However, he himself was burdened by the thought of continuing to perform ‘Gangnam Style.’ Instead, we included ‘Gangnam Style’ when the athletes were entering during the opening ceremony. For that, PSY said he would personally arrange the music, so [the track used] was one arranged by PSY himself.”

When asked if that meant PSY had declined an offer to perform, Song Seung Hwan answered, “That’s right. He said that he was highly criticized during the Asian Games.” PSY had been one of the performers at the 2014 Asian Games opening ceremony.

Song Seung Hwan added, “I think it’s quite difficult, being a celebrity. If they perform at some event, people criticize them saying, ‘Why did they appear?,’ and if they don’t appear, they’re criticized for not appearing.”