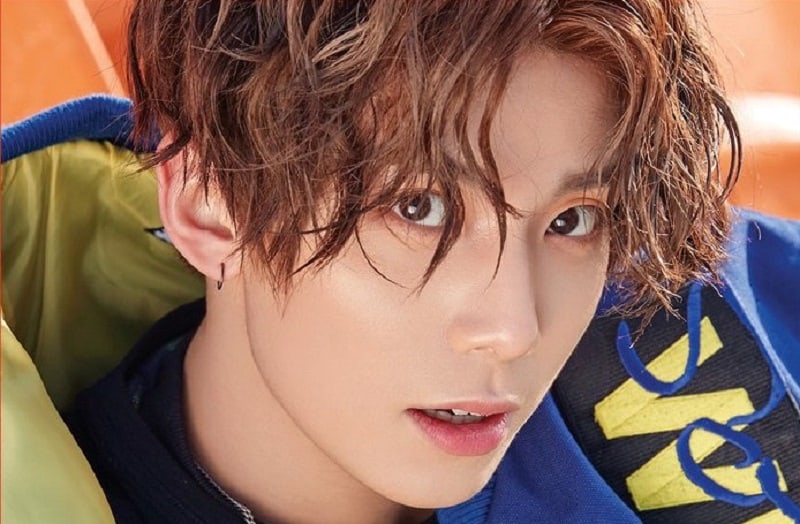 SF9 held a press showcase for their latest comeback on February 26, where Hwiyoung talked about his appearance on Mnet’s “High School Rapper 2.”

Hwiyoung first discussed his reason for deciding to participate, saying, “I enjoyed watching the previous season, so it was one of the programs I wanted to try. Instead of having big goals, I’m currently working hard while preparing with the mindset of giving it my best during every single moment.”

He explained further, “The hardest part while preparing for the program was having to overcome the doubts about me. Differentiating between idol rappers and just rappers is prejudice in itself. Starting with myself, just showing myself as is without making such a distinction seemed like the best solution.” 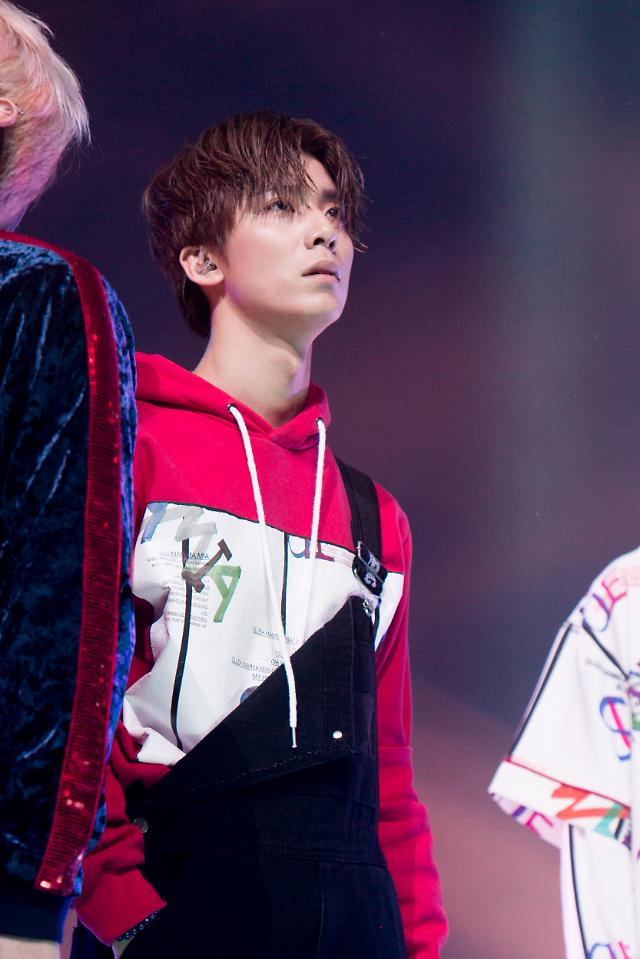 Hwiyoung’s first appearance on “High School Rapper 2” was met with a positive response. Hwiyoung shared with a smile, “My name appeared in the search term rankings for the first time in my life, and my mom was really happy.”

SF9 also held a showcase for their fans later in the day, where Hwiyoung was asked about “High School Rapper 2” again.

Dawon remarked, “The fans saw Hwiyoung’s appearance [on the show] and were pleasantly surprised, thinking, ‘Was he always that type of kid?'” Hwiyoung replied, “I want to thank my members. I didn’t do that well, but I’m thankful the response has been good.” 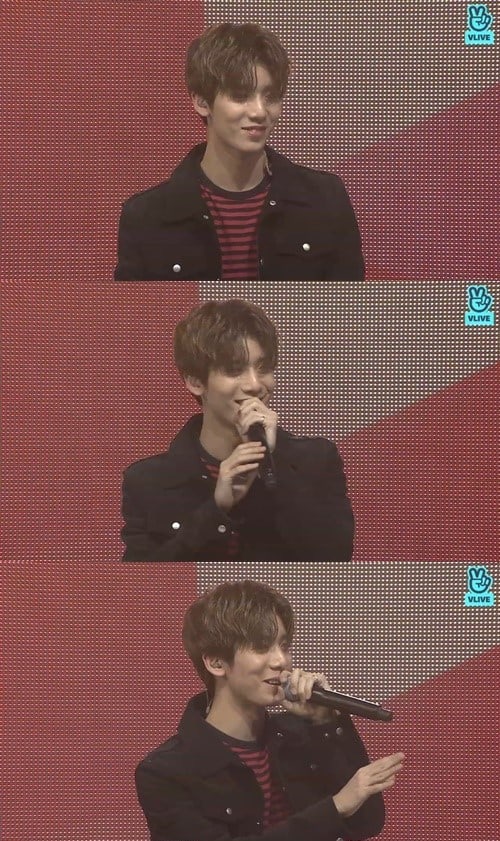 When asked which member has been taking care of him the most during his “High School Rapper 2” appearances, Hwiyoung shared, “All the members were considerate of me as I prepared. Amidst all that, Dawon bought me 20,000 won [approximately $18.60] worth of snacks while I was working hard writing lyrics. All the members took good care of me.”

SF9 returned with their fourth mini-album “MAMMA MIA!” on February 26, and will be busy with promotions. The title track of the same name, “Mamma Mia,” is a catchy dance song with lyrics that tell of falling in love with someone at first sight.

SF9
High School Rapper 2
Hwiyoung
How does this article make you feel?